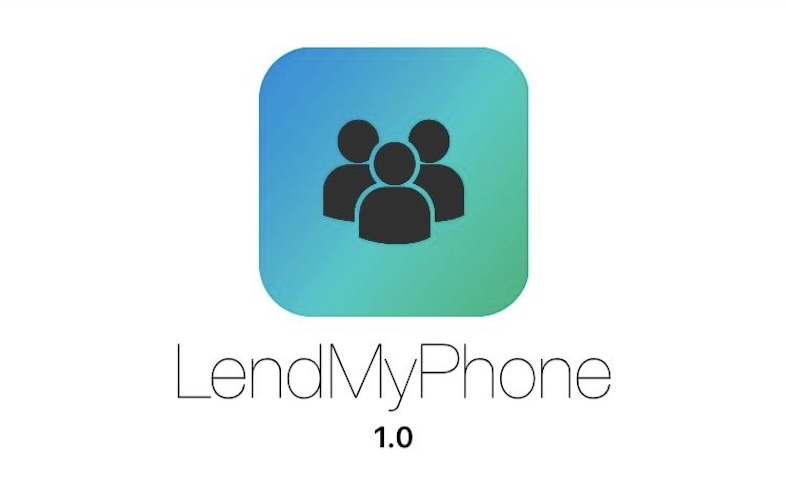 Macs come with a Guest Mode right from the factory, but the iPhone and iPad do not. This becomes an issue when you’re asked to share your device with friends and family, as it puts your own privacy at risk.

But all these concerns stop a new jailbreak tweak called LendMyPhone by iOS developer Luke Muris, which brings a well-planned Guest Mode to jailbroken handsets.

Upon installing LendMyPhone, you’ll be able to create alternative “accounts” on your iOS device with unique passcodes that separate your usage from someone else’s. Among some of the key features include:

After you install LendMyPhone, you’ll find a preference pane in the Settings app where you can toggle the tweak on or off on demand and manage the Guest Accounts you’ve created: 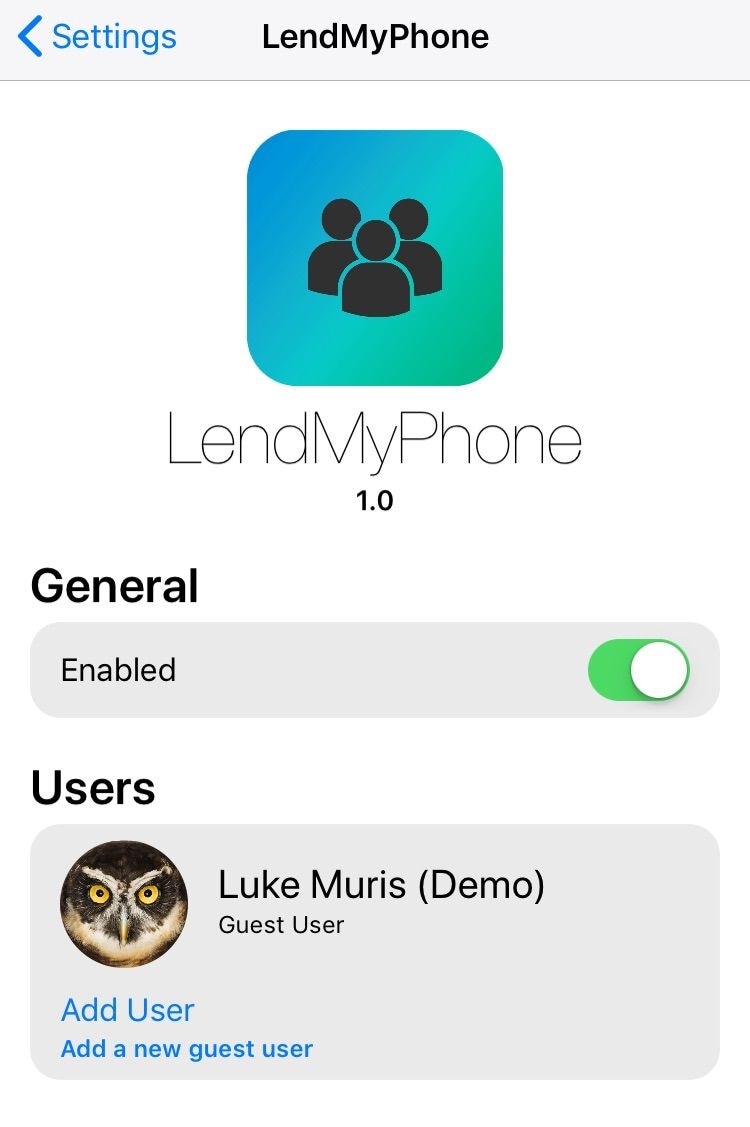 Adding a new Guest Account is easy; just tap “add user” and go through the prompts to create a unique passcode, account name, and image: 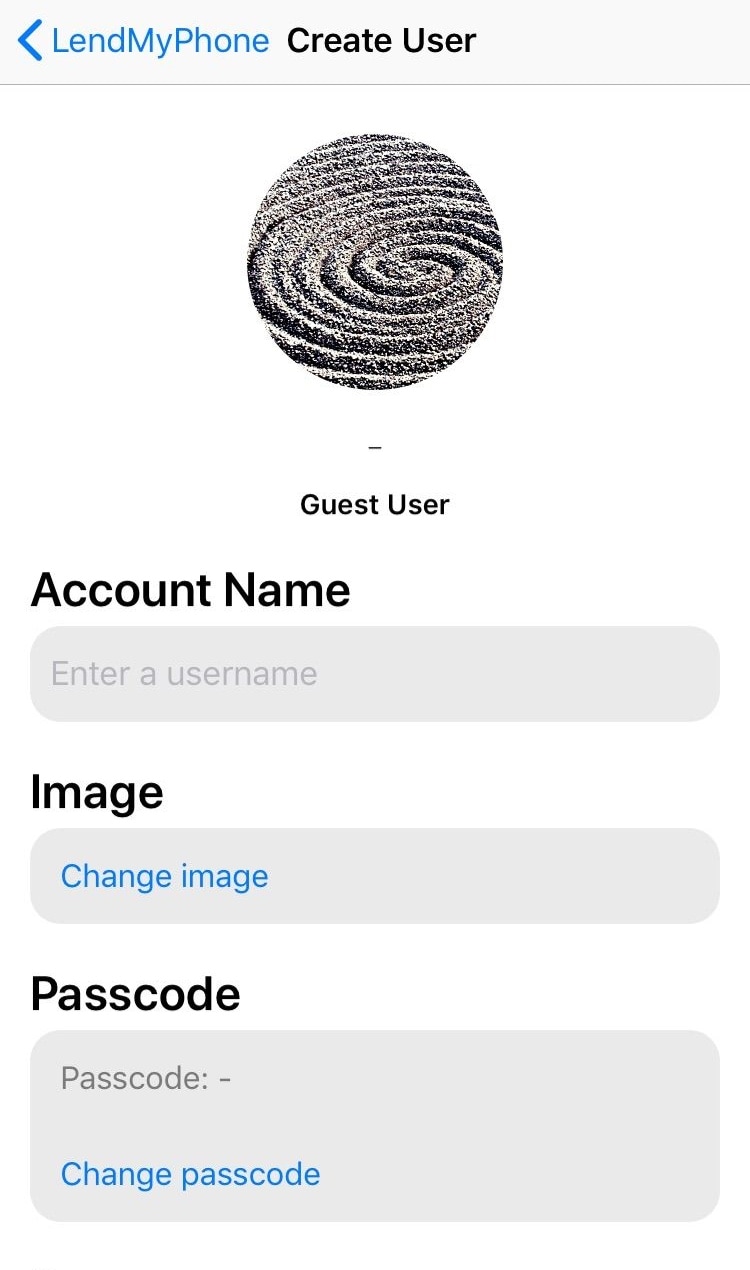 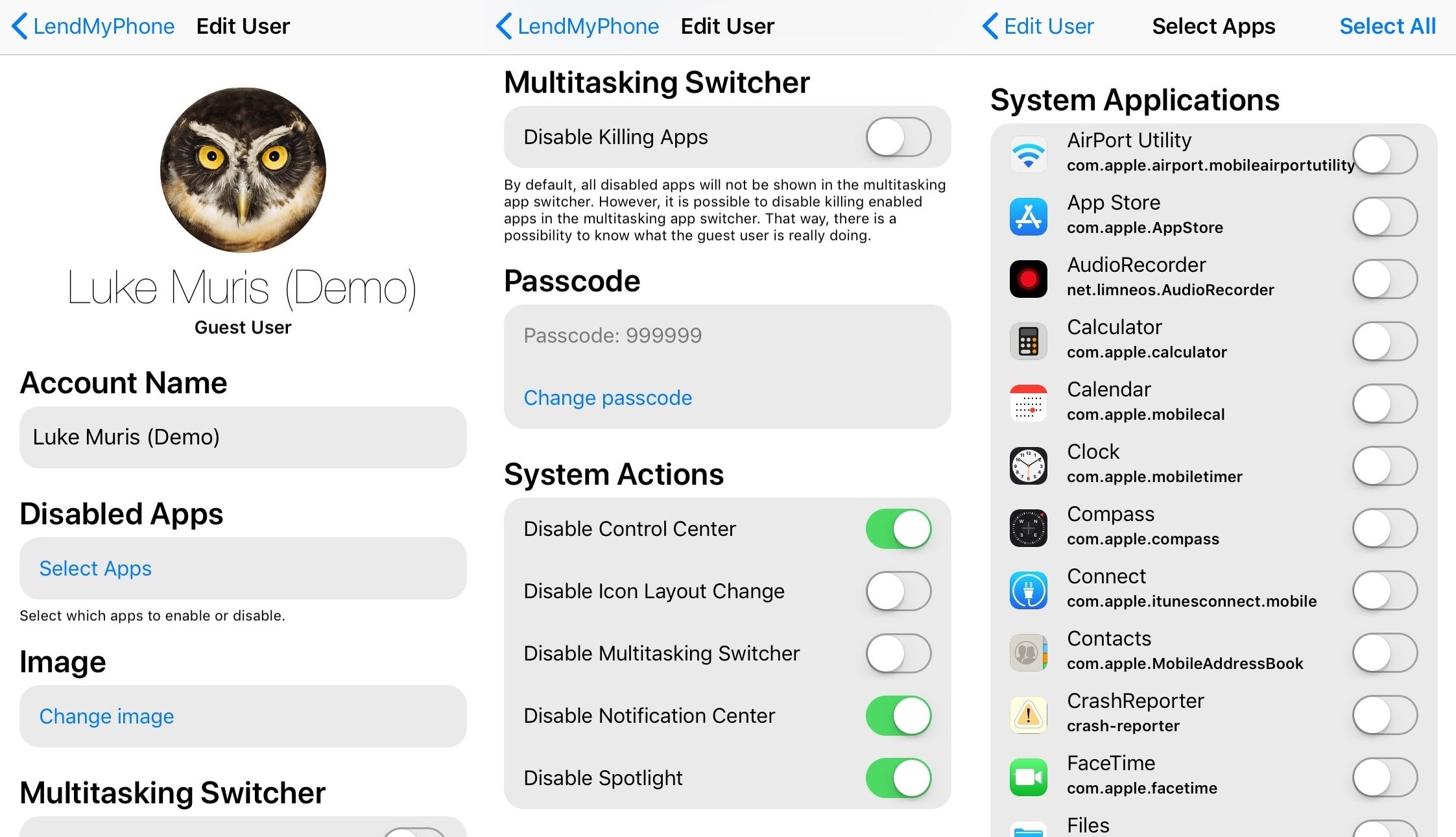 One thing we really like about LendMyPhone is that you can make a custom passcode for each Guest User. In this case, no Guest User ever gets access to your true passcode, but can still use specific functionalities on your device that you’ve chosen to empower them with.

Additionally, there’s no “Guest Mode” splash screen, so the Guest Mode never truly knows they’re in a Guest Mode state because they sign in with their unique passcode. That said, it takes a slightly different approach than previous attempts to bring Guest Mode functionality to the iOS platform.

LendMyPhone is far from a perfect carbon copy of macOS’ Guest Mode feature on the iOS platform, but it offers a usable means of separating other users from your personal information while still enabling you to ‘be the nice guy’ in certain situations.

If you’re interested in trying LendMyPhone, then you can download it for $3.99 from Cydia’s Packix repository. The tweak works on all jailbroken iOS 11 devices.

Do you need a Guest Mode feature on your handset at home? Let us know why or why not in the comments below.