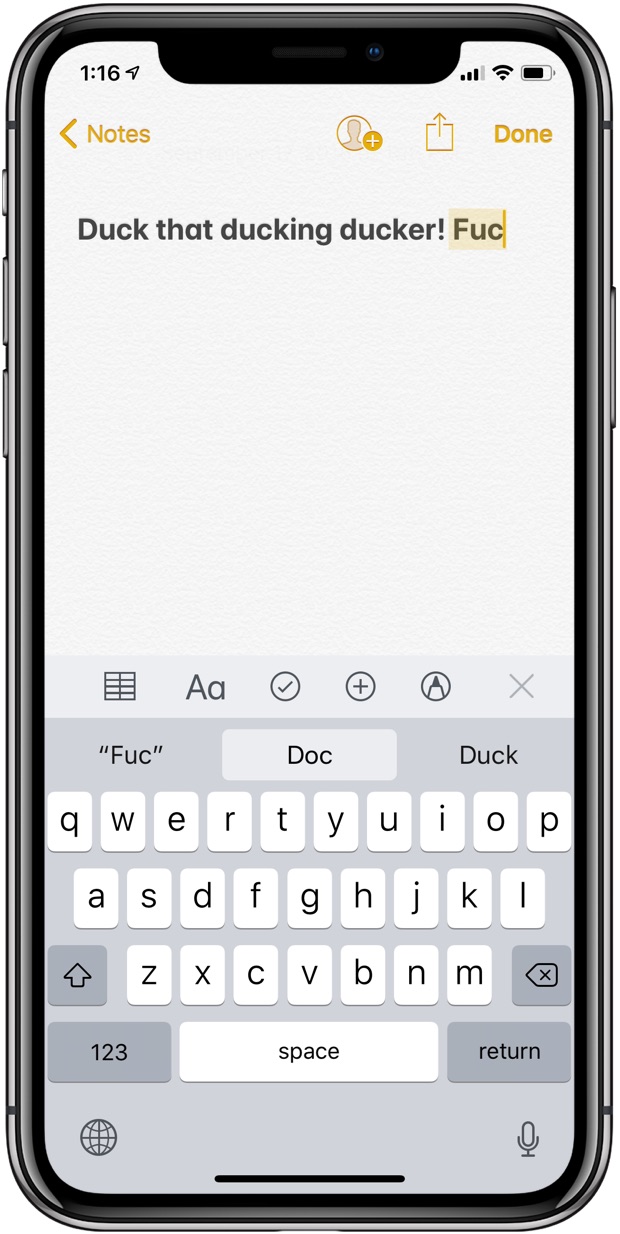 Ken Kocienda, the former Apple engineer who wrote the original iPhone keyboard with the dictionary, auto-correct and other features, says blocking suggestions for any swear words that the user might type was a necessary tradeoff that the team simply had to make.

You must have noticed this yourself by now, where attempting to type common swear words would prompt the QuickType keyboard to offer suggestions like “duck” and “ducking”. The iOS auto-correct system was designed to add unknown words you’ve typed several times to its dictionary, but some swears words and clearly exempt from this rule. 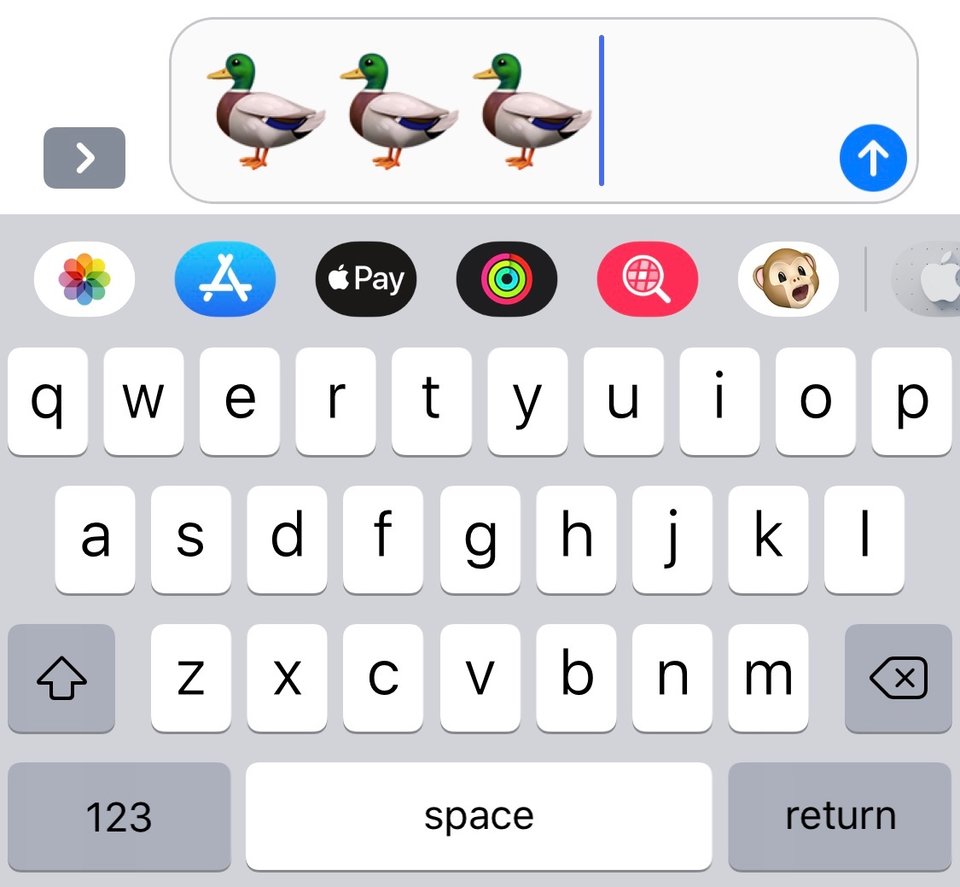 Well, this is by design.

Kocienda recently released a book, titled “Creative Selection”, that offered a remarkable, rare inside account of Apple’s design and creative process during the Golden Age of Steve Jobs and what it was like to work under Jobs’ strict requirements for secrecy.

TUTORIAL: How to disable Auto-Correction on Mac

Early on during the software keyboard development phase, the team decided that not inserting F-words and other obscenities into text should be high on their list of priorities.

They had to add “a compendium” of profanities and words you’d never say in polite speech to the iOS dictionary, and then mark each specially to ensure things like racial and ethnic slurs would never be offered as a correction. “We decided to err on the side of not inserting obscenities into the text that might be going to your grandma,” Kocienda said.

He explained to BusinessInsider the reasoning behind a “ducking” autocorrect:

The fact is when you actually type the dirty word, maybe you were trying to type the name of the aquatic fowl. How do you know? Because the keys are right next to each other. So you have to make a judgment call, and we did. We had discussions about how should this software behave. It’s hard.

As the engineer sums it up, these decisions are sometimes “on the knife’s edge.”

So the next time you get annoyed when your “ducking” iPhone software autocorrects the swear word into something you didn’t mean to type, you’ll know why.

Creative Selection is available from iBooks Store, Amazon and other retailers.