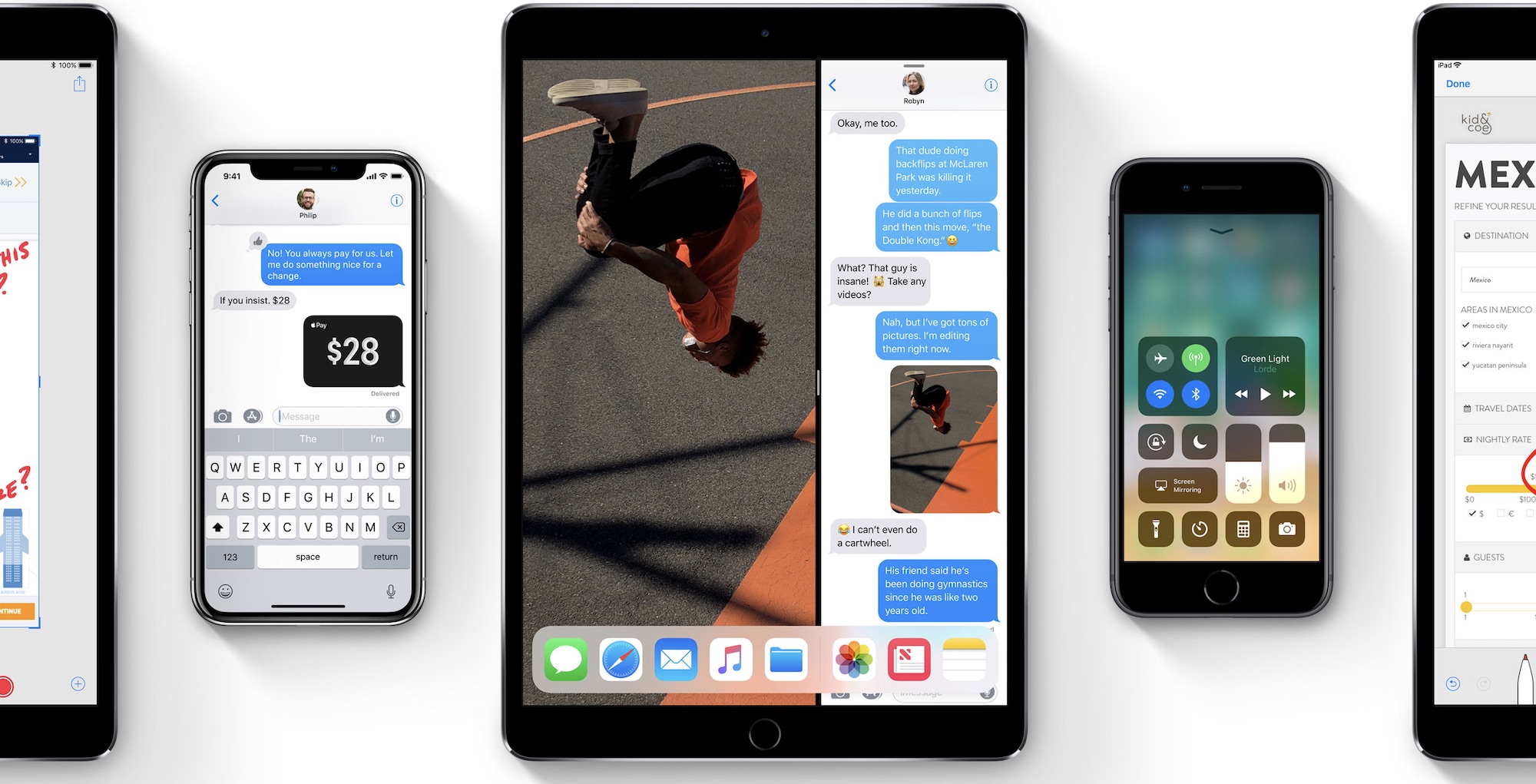 Nearly a year after it was first released, the iOS 11 adoption rate now stands at 85 percent, according to updated statistics on Apple’s App Store support page for developers. In May, the last time the chart was updated, the adoption rate for iOS 11 stood at 81 percent. The latest stats show that 10 percent of iOS devices now use iOS 10, while the rest are on older iOS versions.

First launched on Sept. 19, 2017, iOS 11 has had a slower adoption rate than its predecessor, iOS 10. One year ago, iOS 10 was on 89 percent of iOS devices. The slower rate for iOS 11 could be attributed to various controversies, including an early HomeKit bug, vulnerabilities such as Spectre and Meltdown, and word that Apple throttled the performance on older devices before releasing an update.

The iOS 12 update, announced in June, largely focuses on performance, security, and battery-saving improvements, as well as added functionalities including ARKit 2, Shortcuts, Screen Time, and more.

Apple’s holding its 2018 iPhone event next Wednesday, Sept. 12. At that time, we should get an idea when iOS 12 will officially launch to the public. Past updates have usually launched one week after Apple’s fall event and right before new iPhones arrive in stores.