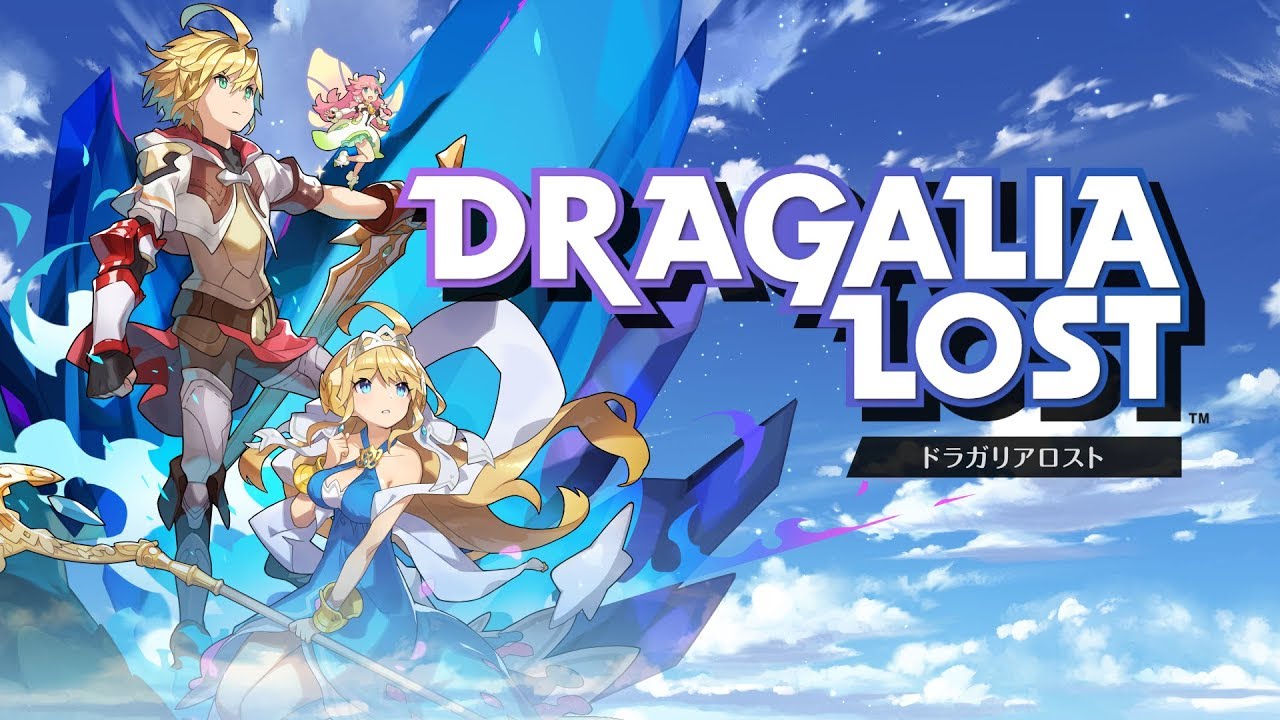 Nintendo’s next mobile game is launching in the United States, Japan, Hong Kong, Taiwan, and Macau on Thursday, Sept. 27. The game, Dragalia Lost, is an action-focused RPG co-developed by Cygames.

Little is known about Dragalia Lost. Nonetheless, based on the trailer below, it looks like it has all the trappings of a popular anime game. Take a look:

Cygames, a Japanese mobile developer, is the team behind the popular city-building strategy game Battle Champs and the turn-based card game, Shadowverse CCG.

Despite being one of the biggest names in gaming, Nintendo is relatively new to the mobile market. Before Dragalia Lost, the company launched titles like Super Mario Run, Fire Emblem Heroes, and Animal Crossing: Pocket Camp. In 2019, Nintendo will launch Mario Kart Tour on mobile.

Looking for more information on Dragalia Lost? Nintendo is hosting a dedicated livestream about the game today, Aug. 29, beginning at 11:30 p.m. EDT.