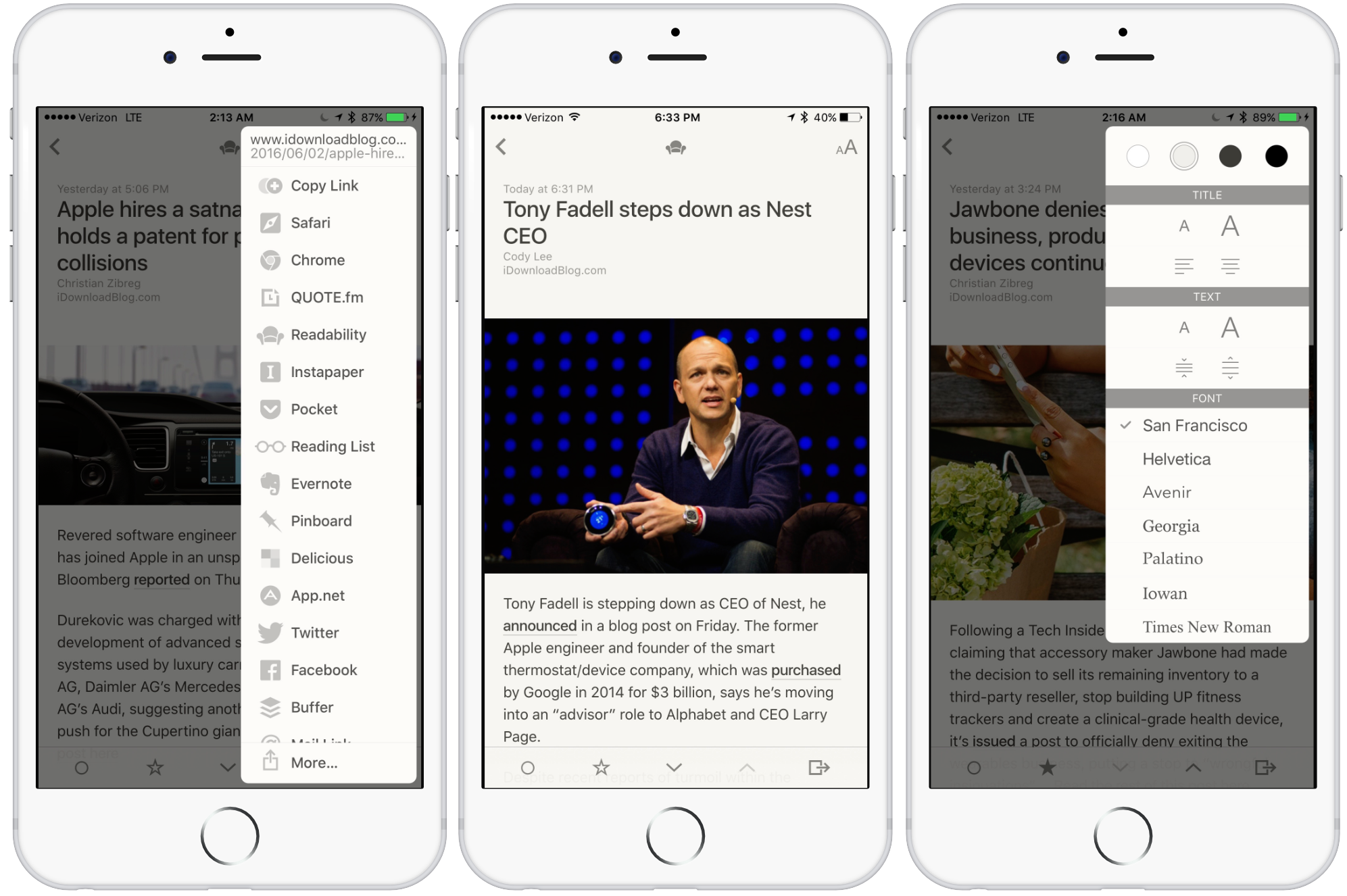 Reeder 3, an elegant RSS client for iOS and macOS by Italian developer Silvio Rizzi, has gone free on both App Store and Mac App Store this morning.

UPDATE: The article was updated on August 29 top clarify that “Reeder is free until version 4 is released later this year as a paid upgrade (no subscription),” according to Rizzi’s tweet.

Assuming you haven’t purchased the apps yet, you’re looking at a combined savings of a cool $15. Reeder 3 was one of the top RSS clients for Apple devices, but faded in popularity after Google decided to put the last nail in RSS’s coffin by discontinuing its own Reader service.

Without a shrinking market and no clear path forward, Reeder has seen fewer and fewer updates. The apps probably stopped making money for Rizzi so he probably decided it would be a great move to let anyone download them for free. Rizzi does not seem to have switched to a subscription model and Reeder continues to be devoid of advertising or In-App Purchases.

Another possibility: Reeder 4 may be on the way as a paid upgrade. 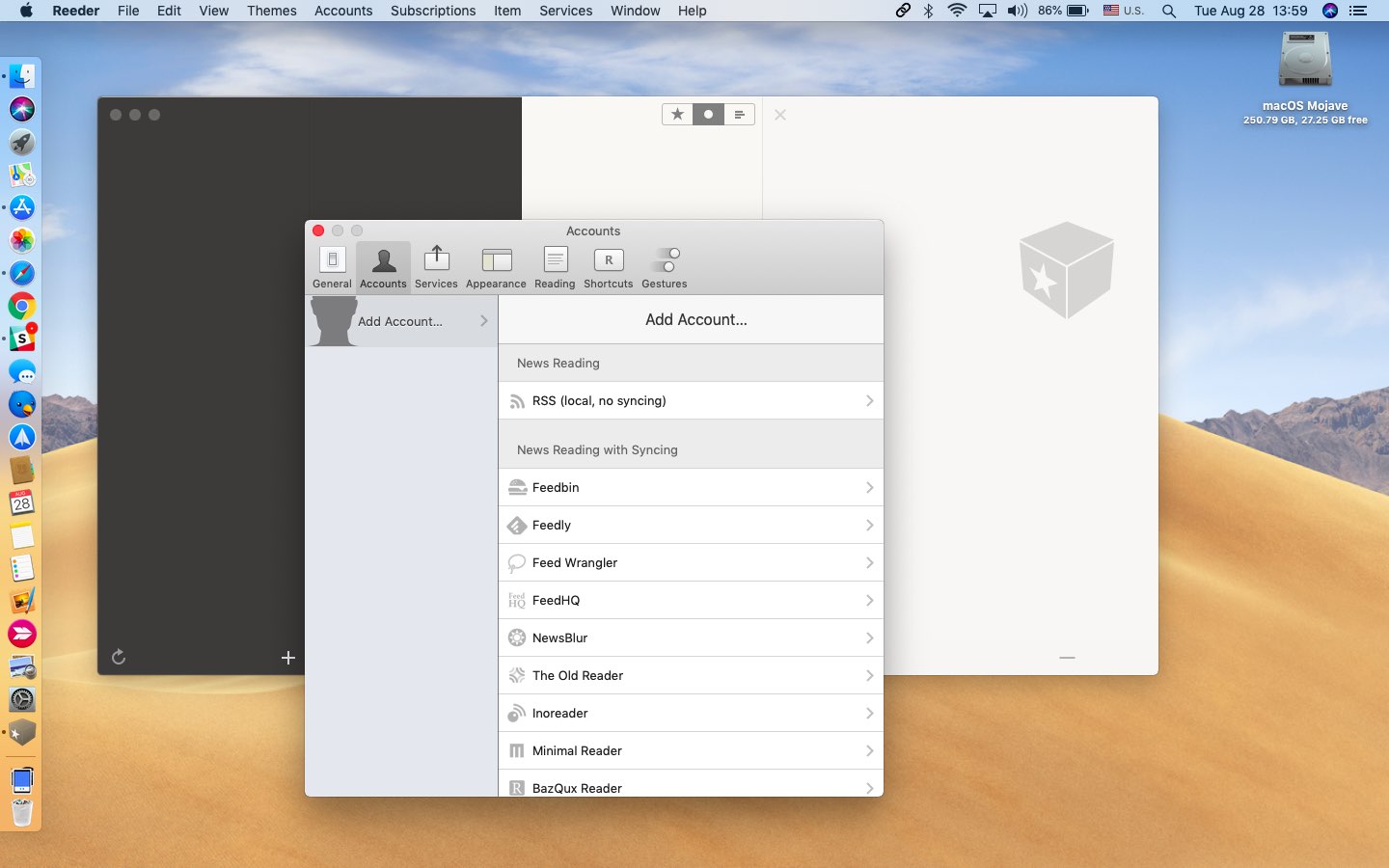 Reeder features a minimalist user interface that presents articles in an uncluttered Safari Reader-like view. Reeder shows you what’s read and what’s not and can even help you grab articles from websites that don’t publish the whole text in their RSS feeds.

As French blog iGeneration.fr (Google Translate) noted this morning, this could be some kind of a glitch because the developer has yet to advertise the substantial price drop. Indeed, this would mark the very first price drops for Reeder following its inception. The iPhone and iPad version released in September 2013, followed by Reeder for Mac in May 2014.