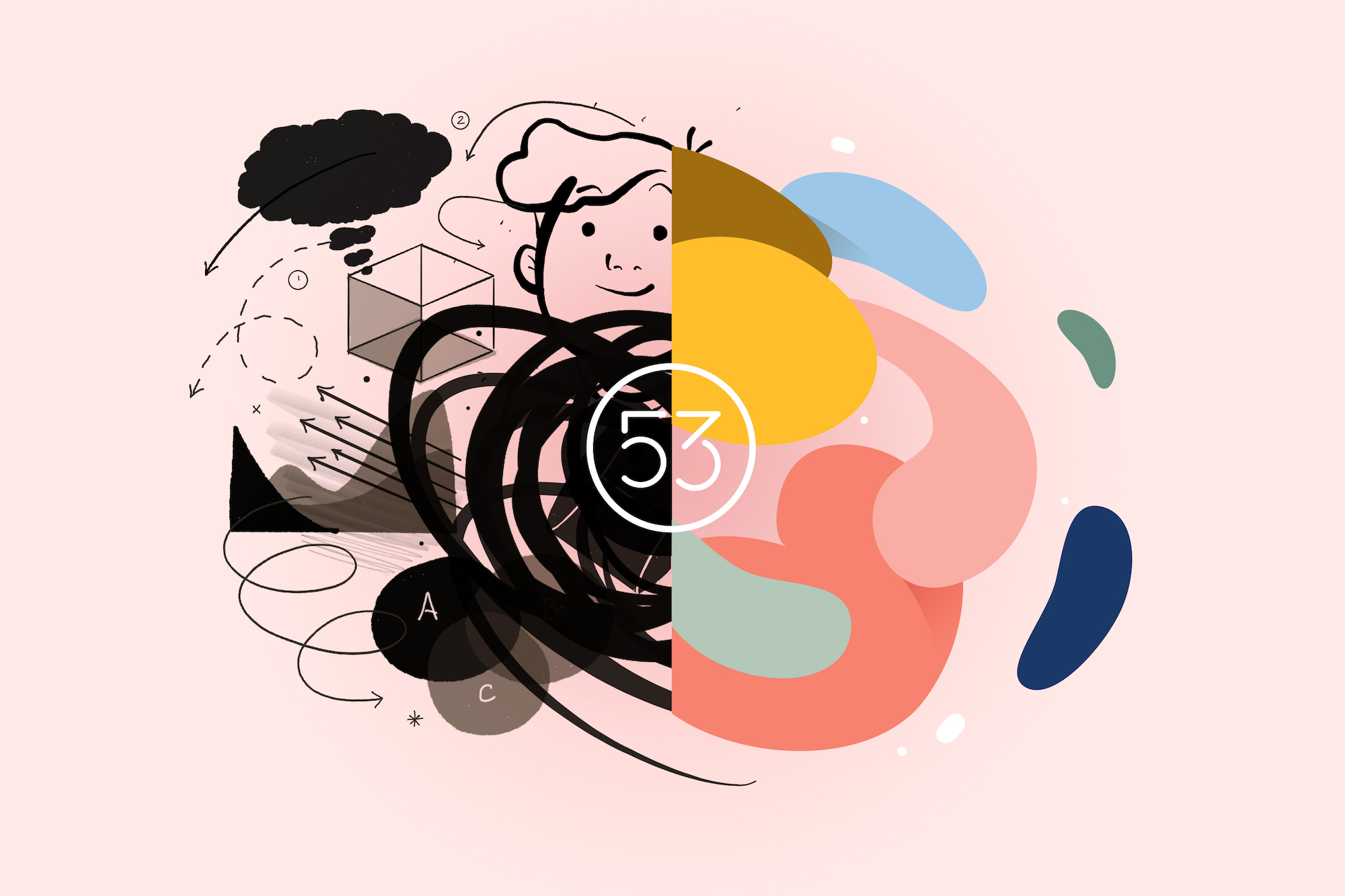 FiftyThree, the maker of the popular Paper drawing up and Paste service, has announced its apps and team have been acquired by WeTransfer, a cloud-based file transfer service with headquarters in Amsterdam and Los Angeles. The move will allow the apps to live on with “increased investment and support,” according to Wired.

Introduced seven years ago, the Paper drawing app for iPad (now also iPhone) made stylus cool even before Cupertino launched the Apple Pencil. The app currently has 25 million active users.

According to FiftyThree co-founder and CEO Georg Petschnigg, it’s move to WeTransfer grew out the Cambridge Analytica controversy. He explained:

What muddled the picture over the years, though, is actually the introduction of free software that is financed by the sale of data. And it wasn’t until Cambridge Analytica that I would say consumers really started becoming more aware of what is happening when you use free software. Like, something is truly being sold. You are being targeted. And that’s happening because people are selling interpretations or analyses on top of your data. And it’s not just Facebook. But that did lead to somewhat of a warped price perspective on how much software ought to cost.

For now, nothing is expected to change for Paper or Paste, including the teams behind the products. This is WeTransfer’s first acquisition of an American company and marks the second significant step in the organization’s expansion into the United States.