It was a matter of if, not when: Monument Valley, the tremendously popular mobile puzzle game series by Ustwo Games, is being turned into a live action flick.

It’s been four years since we launched the first Monument Valley and have been waiting for the perfect opportunity to take our world of beauty and impossibility into cinema. We’re incredibly happy that we’ve found the perfect creative partners in Paramount, Weed Road and Patrick Osborne to champion this concept forward into another medium.

The game has over 160 million downloads worldwide and awards include the Apple Design Award 2014, Apple iPad Game of the Year, and two BAFTAs for Best British Game and Best Mobile & Handheld Game.

Monument Valley is a one of a kind experience, at once small in its meditative, simple gameplay, as well as enormous in its sense of history. I’m privileged to be handed the reins to Ida’s mysterious kingdom, to play in her world of impossible architecture where seeing things differently is everything. I am thrilled to bring this unique world to theaters with the talented storytellers of Paramount and Weed Road.

It’s unclear from the report when the Monument Valley film might release.

“The rumors are correct,” Ustwo tweeted today. “There’s going to be a Monument Valley movie, in collaboration with Paramount Pictures and Patrick Osborne. We couldn’t be more excited.”

In the original Monument Valley game and its sequel, the player is tasked with manipulating impossible architecture in a surreal landscape. Your goal is to guide a silent princess named Ida through a gorgeous imaginary world filled with mysterious monuments, hidden paths and optical illusions. Gameplay takes place in an Escher-esque world filled with optical illusion challenges where established laws of space and time do not apply. 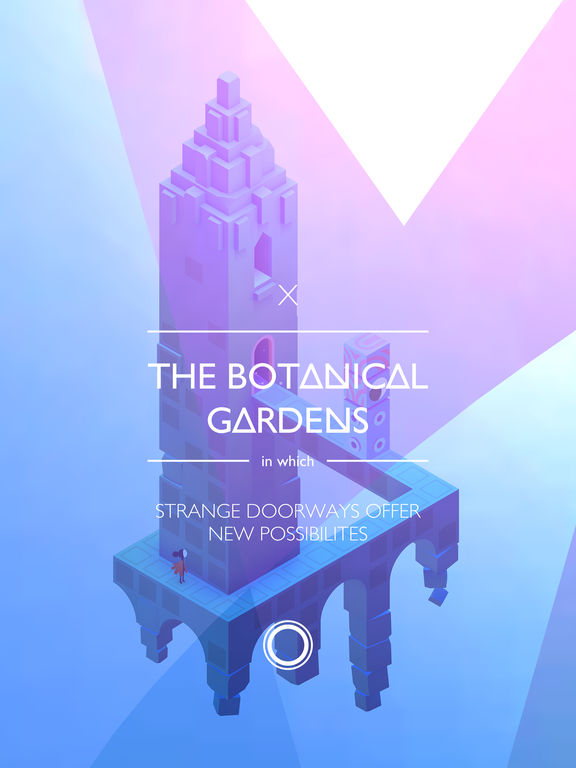 The Monument Valley games for iOS and Android have combined amassed 160 million downloads worldwide since launching four years ago.

It used to be that movies based on games would flop spectacularly at the box office (we’re looking at you, Mortal Kombat, Prince of Persia, Assassin’s Creed and others), but some recent examples have thrown a wrench into that thinking (hello, Angry Birds!)

That being said, I’m curious to see how Monument Valley turns out as a movie.

Are you looking forward to watching this movie?

Do post your thoughts in the comments section down below.