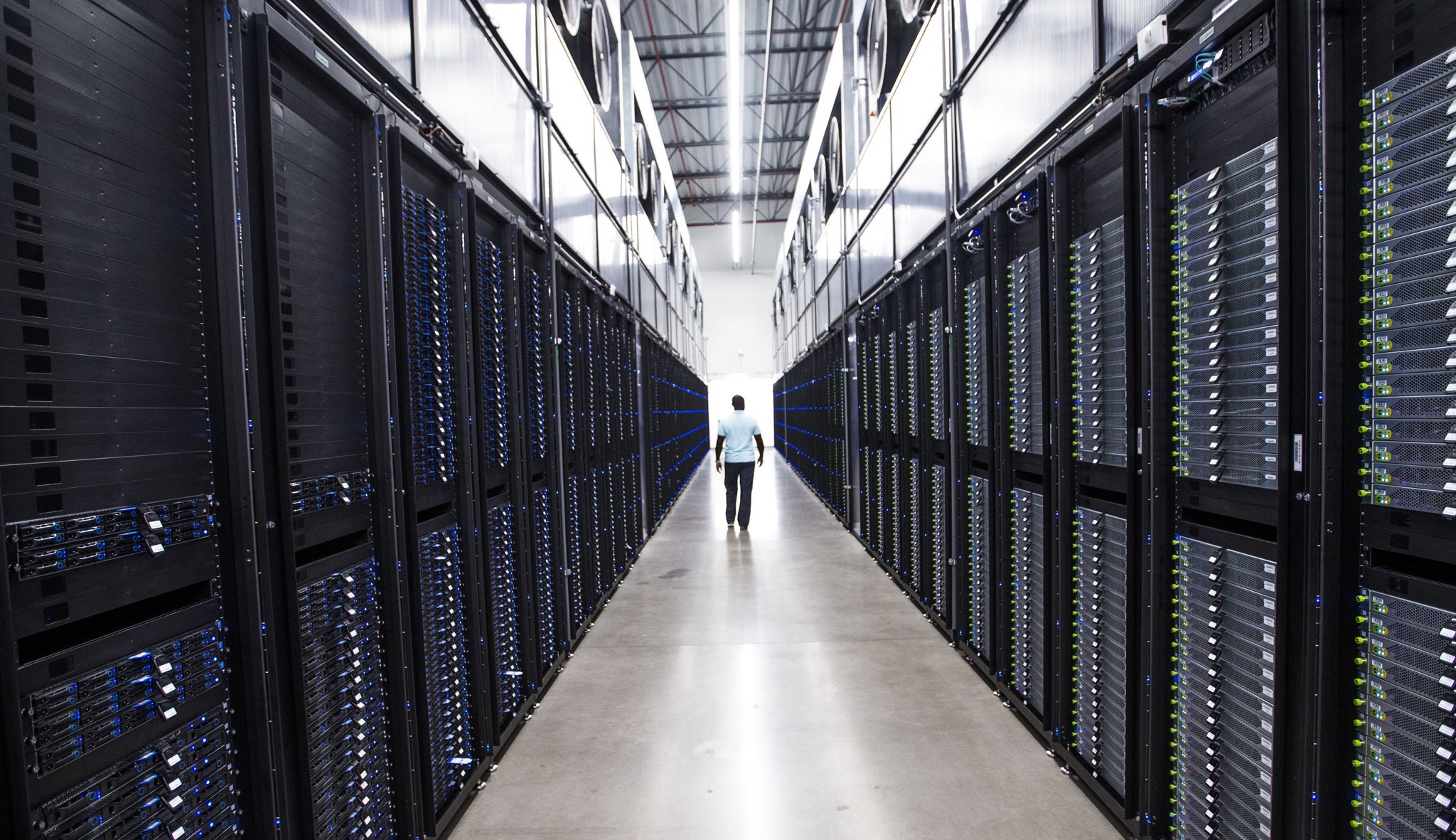 Apple recently took The Arizona Republic on a rare tour of its Mesa, Arizona data center. As you might expect, the 1.3 million-square-foot building is best described as a fortress. Despite the walkthrough, Apple didn’t give away any secrets, as you can see below.

Once the home to GT Advanced (and before it First Solar Inc.), the building on the corner of Signal Butte and Elliot roads offers sparse hallways, all painted white, that feature endless stretches of gray, concrete floor. Inside, there’s a room dubbed the “global data command” center. Of course, there are also a lot of servers.

It explains: “Server halls contain dozens and dozens of rows of large, humming electronics. Booming fans sit above the servers in an effort to cool the technology.” 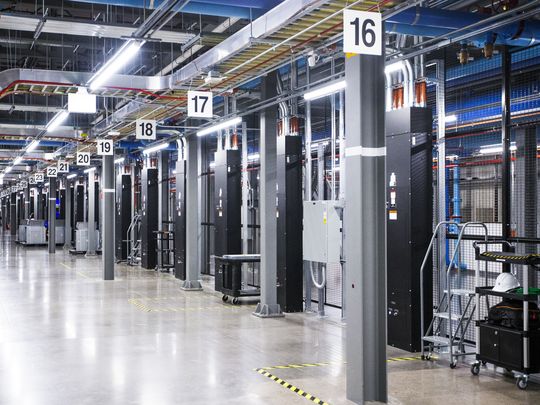 On the outside, no signs indicate that the building is owned by the largest publicly traded company in the world.

“The facility is not recognizable as Apple’s from the outside, surrounded by thick, dark walls draped in vines. A guard patrols the entrance to the parking lot,” the article noted.

Bey0nd these nuggets and a few snapshots that proved the visit happened, Apple gave nothing away during the walk-through. The company didn’t even confirm what happens inside the facility, citing security concerns. Most likely, the site helps to maintain iMessage, Siri, and iCloud, just like other data centers the iPhone maker has sprinkled across the United States and the world.

Because Apple’s so secretive just about everything, it’s always nice to see when the curtain is moved, ever so slightly. If you’re interested, there are more images of the Mesa data center posted here.