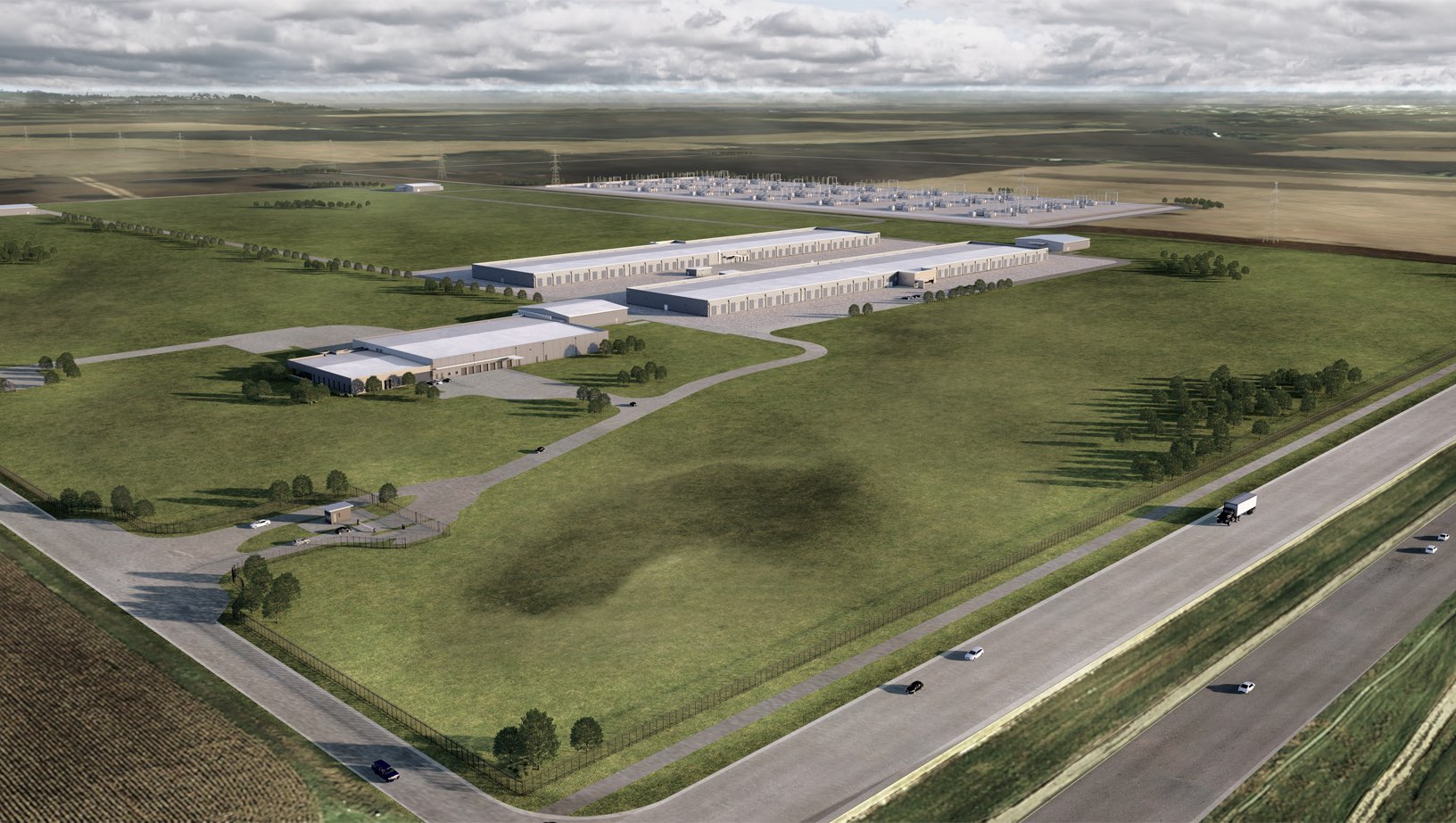 Apple on Thursday announced plans to spend a cool $1.3 billion to build a brand new data center that will be located in Waukee, Iowa’s Des Moines area.

The 400,000-square-foot building will be filled with custom servers to better serve North American users of iMessage, Siri, App Store and other Apple services. Construction will start early next year and the data center should come online in 2020. Iowa Governor Kim Reynolds says the facility files as Apple’s “most technologically advanced data center to date.”

It’ll run on renewable energy from day one, including energy from wind and other sources. Having pledged to power all of its global operations with 100 percent renewable energy, the iPhone maker’s already reached that goal in the US and 23 other countries.

According to The Des Moines Register on Wednesday, Iowa’s Economic Development Authority has approved $208 million in state and local tax breaks to Apple, which has agreed to purchase some 2,000 acres of land for future development.

Plus, Apple will contribute a cool $100 million to a newly created Public Improvement Fund dedicated to community development and infrastructure in the Waukee area.

However, the company will only be paying in about $1 million per year.

Managed by the City of Waukee, the fund will support the development of community projects such as parks, libraries and recreational spaces, as well as infrastructure needs. The fund’s first supported project: construction of the Waukee Youth Sports Campus featuring a greenhouse, playground, fishing pier and fields for high school and public sporting events. 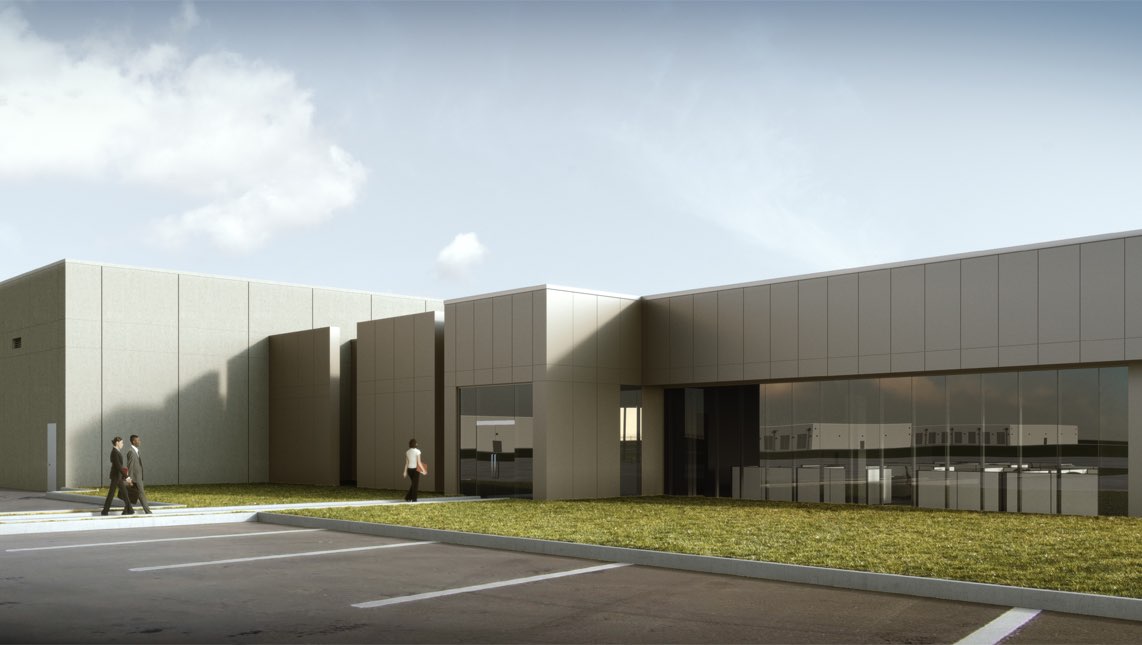 CEO Tim Cook was quoted as saying that the Des Moines data center will add to the more than 10,000 jobs that his company already supports across Iowa although only 50 engineers should be employed permanently to run and oversee the operations at the new data center.

The $1.3 billion investment should create over 550 construction and operations jobs, the company has said. Waukee Mayor Bill Peard has underscored that Apple’s facility will bring with it high-quality jobs and important infrastructure developments for the city.

Apple currently has two retail stores in the state and co-operates with more than two-dozen suppliers there, including Knoxville’s 3M plant, which makes materials for display modules on iPhones and iPads.

On a related note, Cook tweeted out that he visited a local manufacturer in Cincinnati this morning which builds dedicated testing equipment for Apple. The CEO is scheduled to appear in Des Moines for the data center announcement and will also be visiting students at the Waukee Innovation and Learning Center alongside Governor Kim Reynolds.

Thanks to the team at CTS in Cincinnati, manufacturers of best-in-class testing equipment for Apple. Enjoyed my visit this morning! pic.twitter.com/lFLW5caYxw

The Cupertino giant operates many huge data centers around the world.