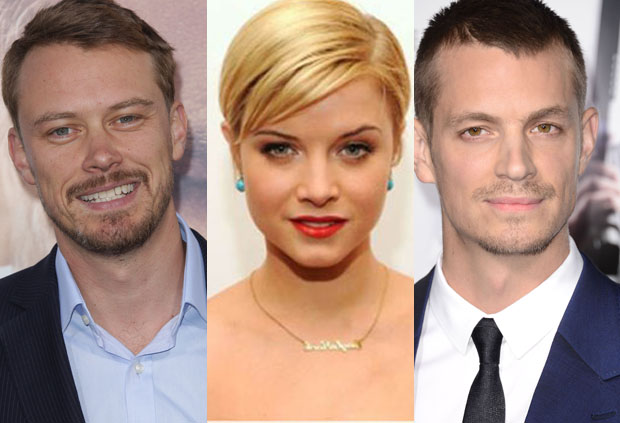 “Kinnaman will play Edward Baldwin, one of the top NASA astronauts. Dorman and Jones will play Gordo and Tracy Stevens, one of the prominent NASA couples,” said the publication.

Dorman has played the lead on the Amazon Studios’ quirky genre-bending spy drama series ‘Patriot’, whose second season was ordered 16 months ago but is yet to air. Because of the delay, Dorman was able to book a new series.

I hear Amazon will likely not make a formal renewal decision on ‘Patriot’ until Season 2 is released, and should they opt to do another season, they will have to work around Dorman’s schedule on the Apple series.

Created and written by Ronald D. Moore along with Matt Wolpert and Ben Nedivi, Apple’s yet-to-be-named series explores what would have happened if the global space race had never ended.

The show is produced by Sony Pictures Television and Moore’s Tall Ship Productions.