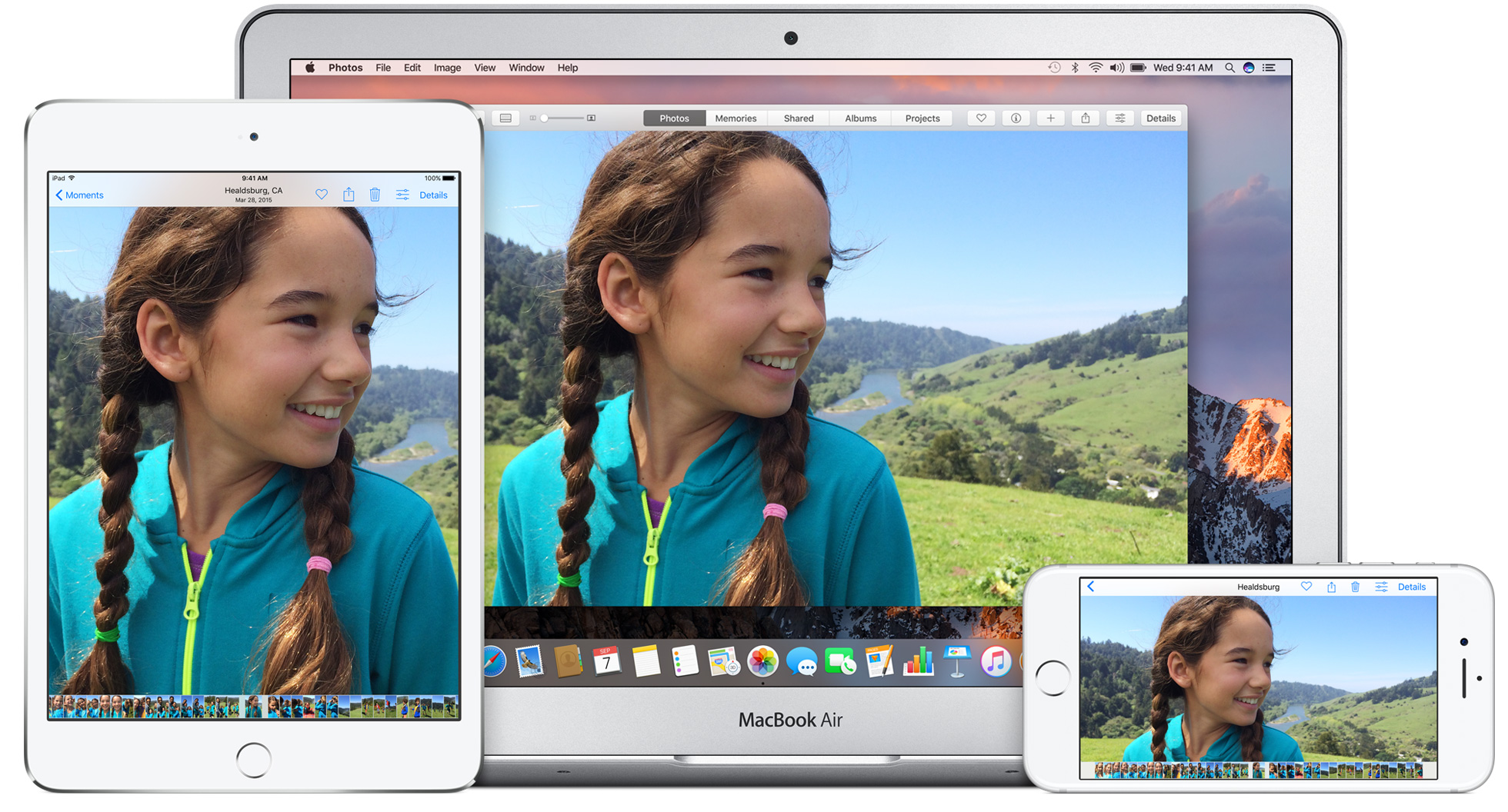 Taiwanese manufacturer Quanta has been tasked with filling orders for Apple’s new “inexpensive notebooks,” according to DigiTimes. Previous reports have said one or more of these models could arrive this fall.

The report, which focuses on the overall ODM notebook market, doesn’t provide anything else as it relates to Apple in its report. In recent months, reports have surfaced that Apple plans on revealing at least one lower-priced notebook before the end of the year. To date, it’s not yet known whether the laptop will feature the MacBook or MacBook Air name. Currently, MacBooks start at $1,299 while the much older MacBook Air lineup begins at $999.

Late last month, Economic Daily News said the 2018 MacBook Air would use Intel’s Kaby Lake processors that were first introduced in 2017. Assuming this report is correct, the new MacBook Air would see a significant speed bump over the current model, which was released in June 2017.

We should know more about Apple’s plans soon enough. The company is likely to hold at least one press event in the coming weeks to announce new hardware. Besides new Macs, Apple’s expected to unveil the company’s 2018 iPhone and iPad Pro lineups, plus introduce a fourth-generation Apple Watch. The company could also reveal a next-generation iMac and Mac mini in the coming weeks.

Which Mac do you plan on buying this year? Let us know below.