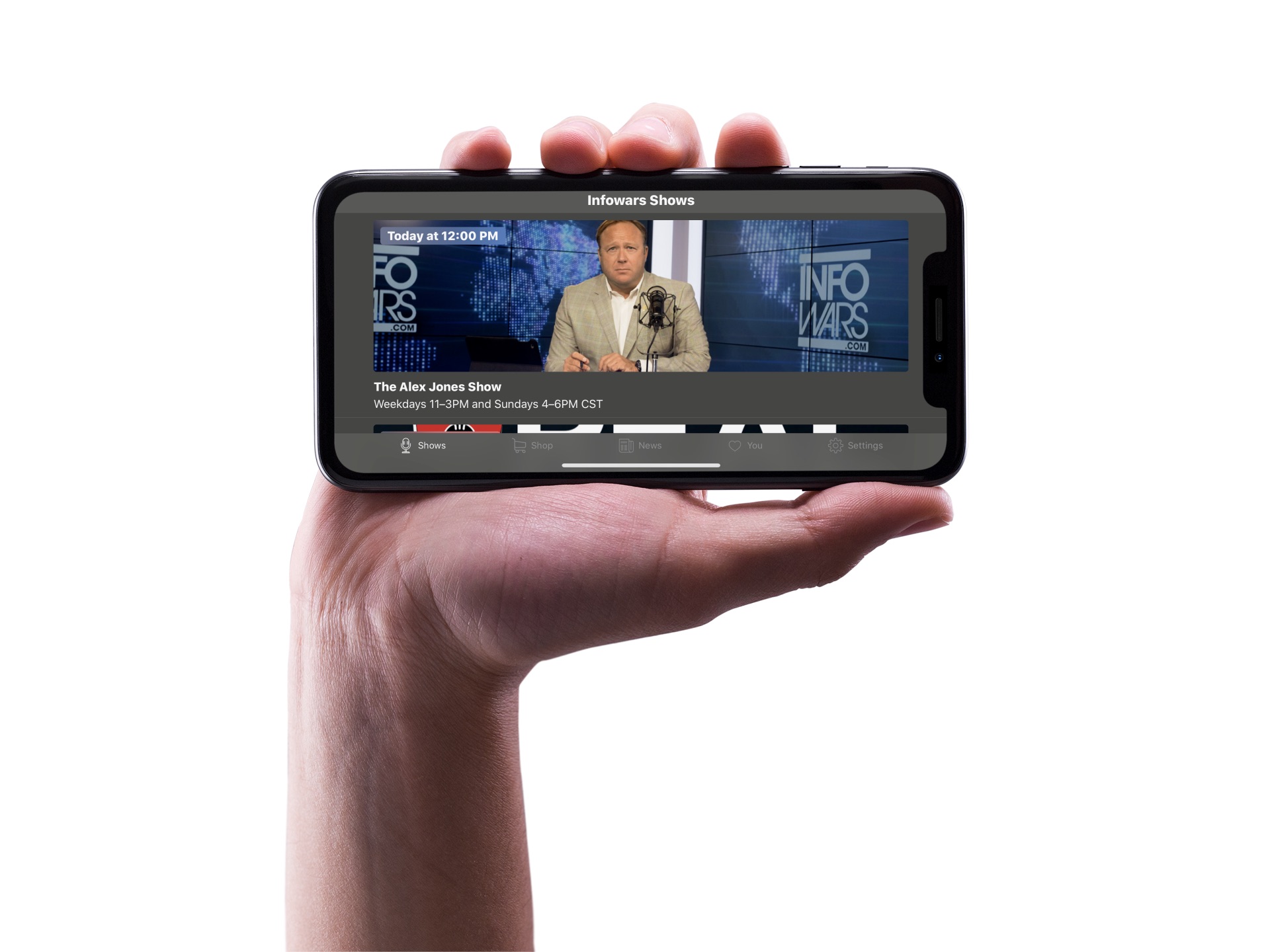 In recent days, Apple removed five of the six “Infowars” podcasts by Alex Jones from its Podcasts app under the company’s hate-speech guidelines. At the same time, Cupertino decided to keep the official Infowars app on the App Store which provides access to the podcasts content it had just banned. Apple is now trying to clarify these two seemingly conflicting decisions.

In a statement released on Wednesday night to BuzzFeed News, the iPhone maker says that while Jones’ podcasts were in violation of iTunes policy regarding hate speech, the Infowars Official app does not infringe on App Store review rules. It does suggest, however, that the app could be pulled at a later date.

Apple isn’t the only tech company making decisions on whether to keep hosting Infowars’ content. Spotify, Facebook, and Google have all decided in recent days to remove content from the controversial outlet. Twitter, meanwhile, has elected to keep the content online with CEO Jack Dorsey saying it didn’t break any of the company’s rules.

Apple’s latest statement on this issue probably won’t resolve this issue. As I noted just days ago, the company would be wise to pull the app as well, thereby standing by its original comment, or reposting the Infowars podcasts. As things are, Apple’s decision remains confusing, at best.

On Tuesday, CNN reported the decision to pull Jones’ podcasts but not the Infowars apps was made by Apple’s Tim Cook and Eddy Cue.

What do you think about this issue? Let us know your thoughts below.