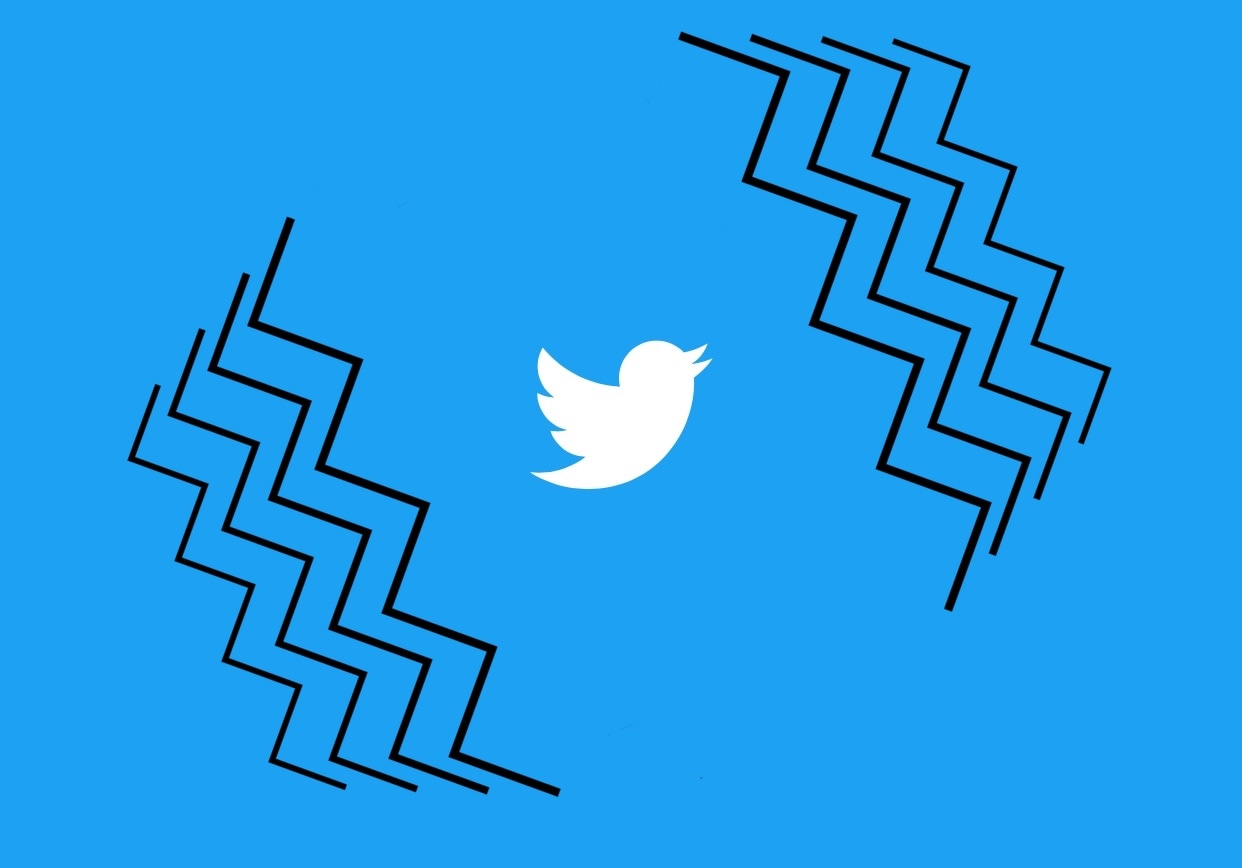 Twitter’s Jack Dorsey is defending his company’s decision not to ban Alex Jones and his InfoWars media platform from the social networking site. In explaining the move, the CEO said Jones hasn’t broken the site’s rules that would justify a ban. In recent days, Facebook, Apple, and Google removed content associated with the controversial figure saying it violated their policies.

Noting his site will continue to “promote a healthy conversational environment by ensuring tweets aren’t artificially amplified,” Dorsey said Jones is being held to the same standard as every Twitter user. Further, he explained Twitter is “not taking one-off actions to make us feel good in the short term, and adding fuel to new conspiracy theories.”

We didn’t suspend Alex Jones or Infowars yesterday. We know that’s hard for many but the reason is simple: he hasn’t violated our rules. We’ll enforce if he does. And we’ll continue to promote a healthy conversational environment by ensuring tweets aren’t artificially amplified.

Not surprisingly, Dorsey’s decision isn’t sitting well with some Twitter users. Many, for example, are using the situation to criticize President Donald Trump and his sometimes controversial tweets. One user noted, “The president has violated your rules on a number of occasions. Yet he still has free reign on your platform.”

Not everyone. The president has violated your rules on a number of occasions. Yet he still has free reign on your platform. Why? It brings relevance to your platform and value to your stock.

This is gutless, irresponsible, and wrong. And you know that.

On Tuesday, CNN reported that Apple’s Tim Cook and Eddy Cue decided to remove five of six InfoWars podcasts from the official Podcasts app. However, the company elected to keep the InfoWars app on the App Store, where it remains. (The app is still on the Google Play store despite Google’s decision to ban Jones from YouTube.)

It will be interesting to see where this story is headed. With the U.S. midterm elections just a few months away, it probably won’t go away anytime soon.

Where do you fall on this issue? Should Twitter ban content from InfoWars? Let us know your thoughts below.