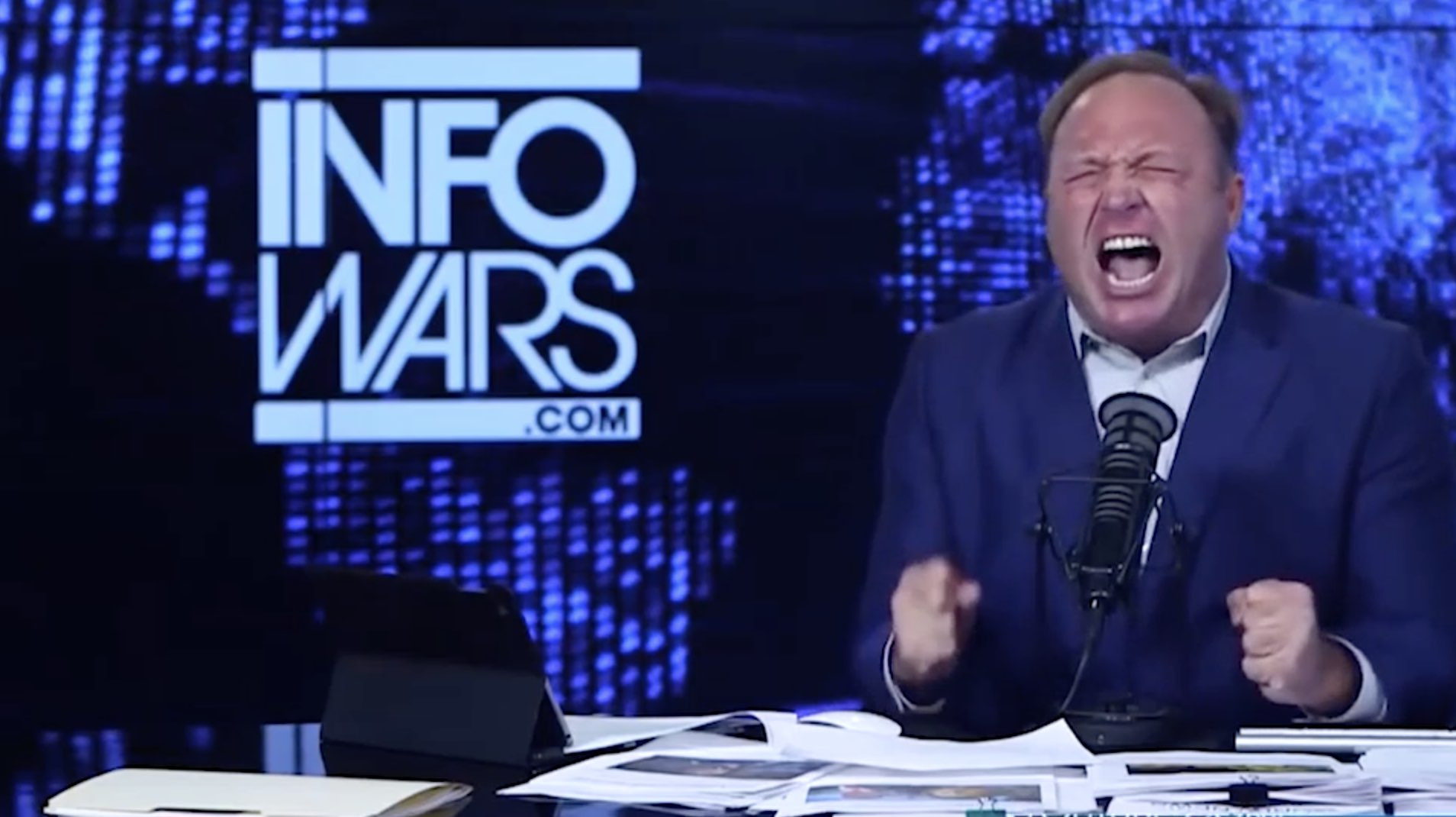 Apple has scrubbed nearly all of the “Infowars“ podcasts by Alex Jones from both desktop iTunes and the Podcast app for iPhone and iPad, prompting the likes of Facebook, Spotify and YouTube to also take action against the popular conspiracy theorist.

Apple removed the podcast shows because it did not “tolerate hate speech,” Buzz Feed reported Monday. the Cupertino firm has explained in a prepared statement to the media Monday that it did notify Jones of the plans to pull the podcasts under its hate-speech guidelines.

Apple does not tolerate hate speech and we have clear guidelines that creators and developers must follow to ensure we provide a safe environment for all of our users.

Podcasts that violate these guidelines are removed from our directory making them no longer searchable or available for download or streaming. We believe in representing a wide range of views, so long as people are respectful to those with differing opinions.

The iPhone maker added that creators who violated its guidelines would be punished as well.

In today’s blog post, it said it removed four pages belonging to Alex Jones for repeatedly posting content over the past several days that breaks its Community Standards guidelines.

”I can confirm that Spotify has removed the ‘Alex Jones Show’ – Infowars,” a Spotify spokeswoman said, adding the company took down several episodes of the show last week. Although YouTube itself removed four of Alex’s posts last month, his channel where he has nearly 2.5 million subscribers was live at the time of this writing.

Last week, we asked @Apple how the harassment of Sandy Hook parents and Vegas shooting victims didn’t violate their Terms of Service. Tonight, they decided that it did.

Massive kudos to @Apple for doing what most tech companies have so far refused to do.https://t.co/YeUhJYxmby

None of the reported violations were related to false news.

Still, Apple’s move marks the largest crackdown on conspiratorial news content by a technology company to date. The sweeping crackdown on the popular conspiracy theorist makes most of his shows unavailable through Apple, Facebook, YouTube and Spotify.

As of Monday, just one Infowars show remained, “RealNews with David Knight.”