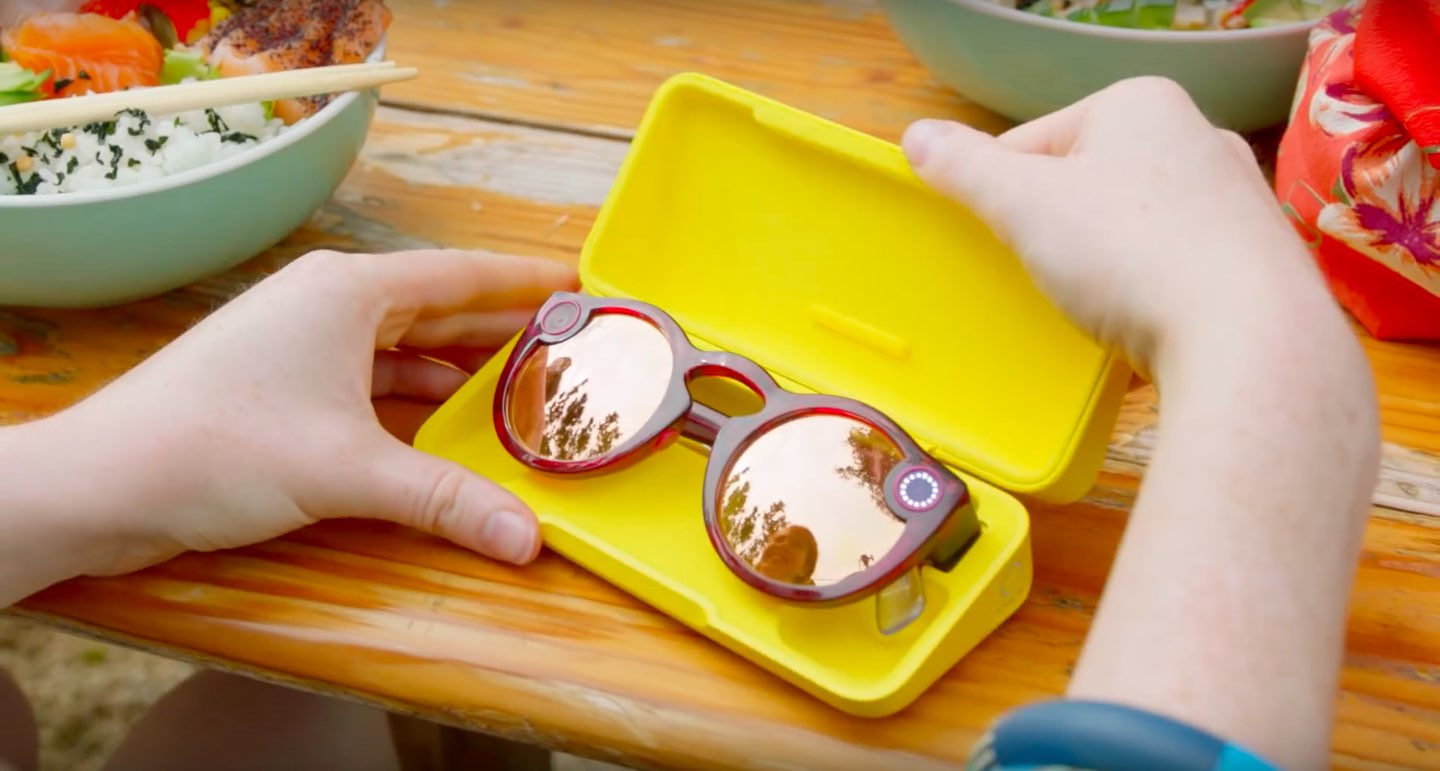 As part of its quarterly earnings announcement yesterday, Snap, Inc. has revealed that its number of daily active users fell by two percent to about 188 million.

Other big social media sites also posted slowing growth, including Facebook and Twitter, but for Snap, however, this marks the first customer loss since its inception in 2011.

The Wall Street Journal reported Tuesday that Snap said it had 191 million daily active Snapchat users during the first quarter of the year, meaning the service isn’t engaging customers as it used to (Snapchat’s monthly active users continued to grow).

Snapchat leadership hoped the redesign would be more friendly to advertisers, but company officials said Tuesday that the changes had contributed to the slowing user growth. Snap CEO Evan Spiegel primarily attributed customer loss to “the disruption caused by our redesign.”

It has been approximately six months since we broadly rolled out the redesign of our application, and we have been working hard to iterate and improve Snapchat based on the feedback from our community. We feel that we have now addressed the biggest frustrations we’ve heard and are eager to make more progress on the tremendous opportunity we now have to show more of the right content to the right people.

For context, they launched the controversial redesign in November 2017. The overhauled app caused such a stir among its loyal following that more than 1.2 million people signed a petition asking for the change to be reversed. 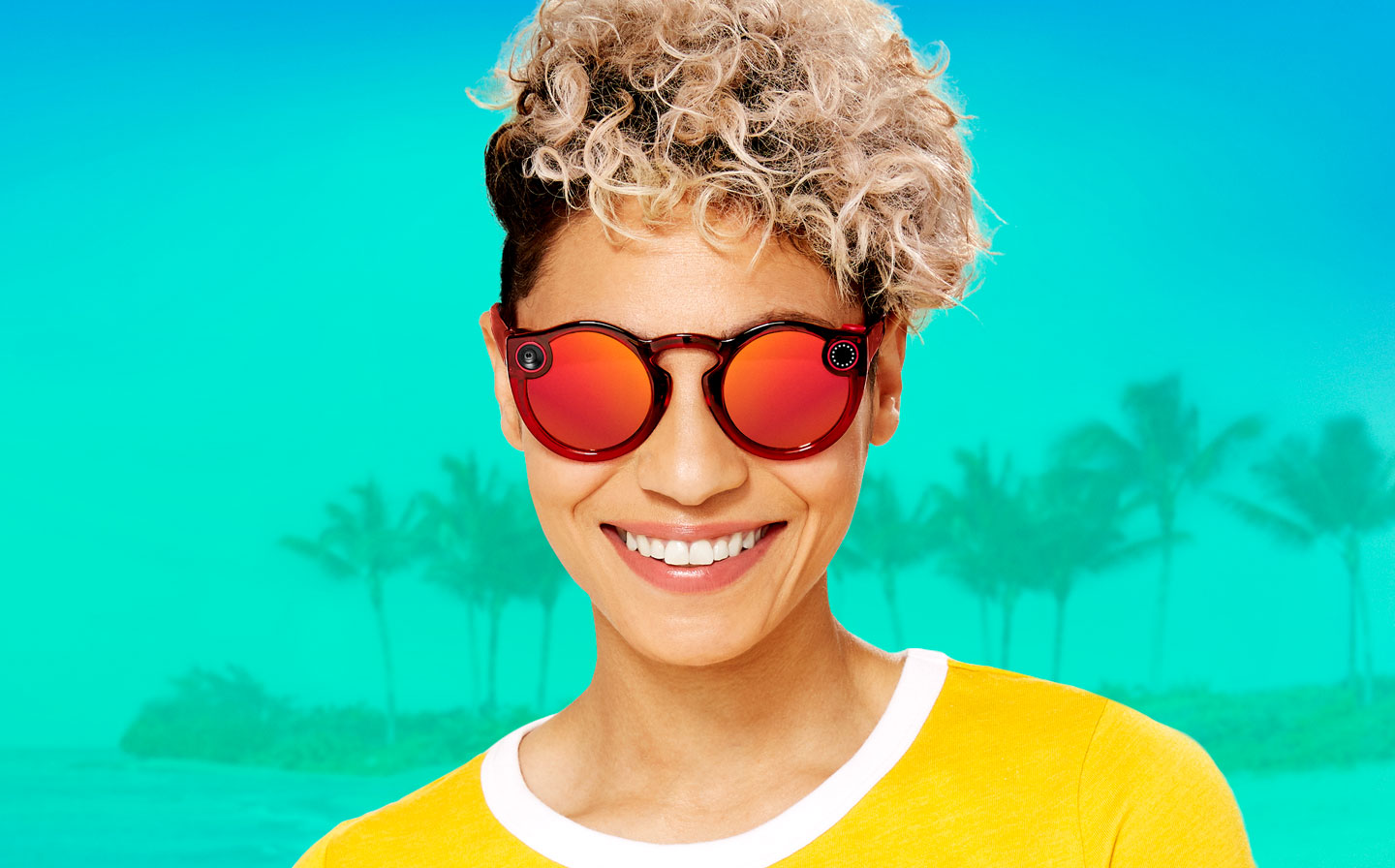 Snap reported $262 million in June quarter revenue, a 44 percent annual increase. They rolled out several products in the quarter, including Snap Kits that let app makers integrate parts of Snap into their own products, second-generation Spectacles with video recording and more.

Those initiatives, however, have yet to yield new users in large numbers.