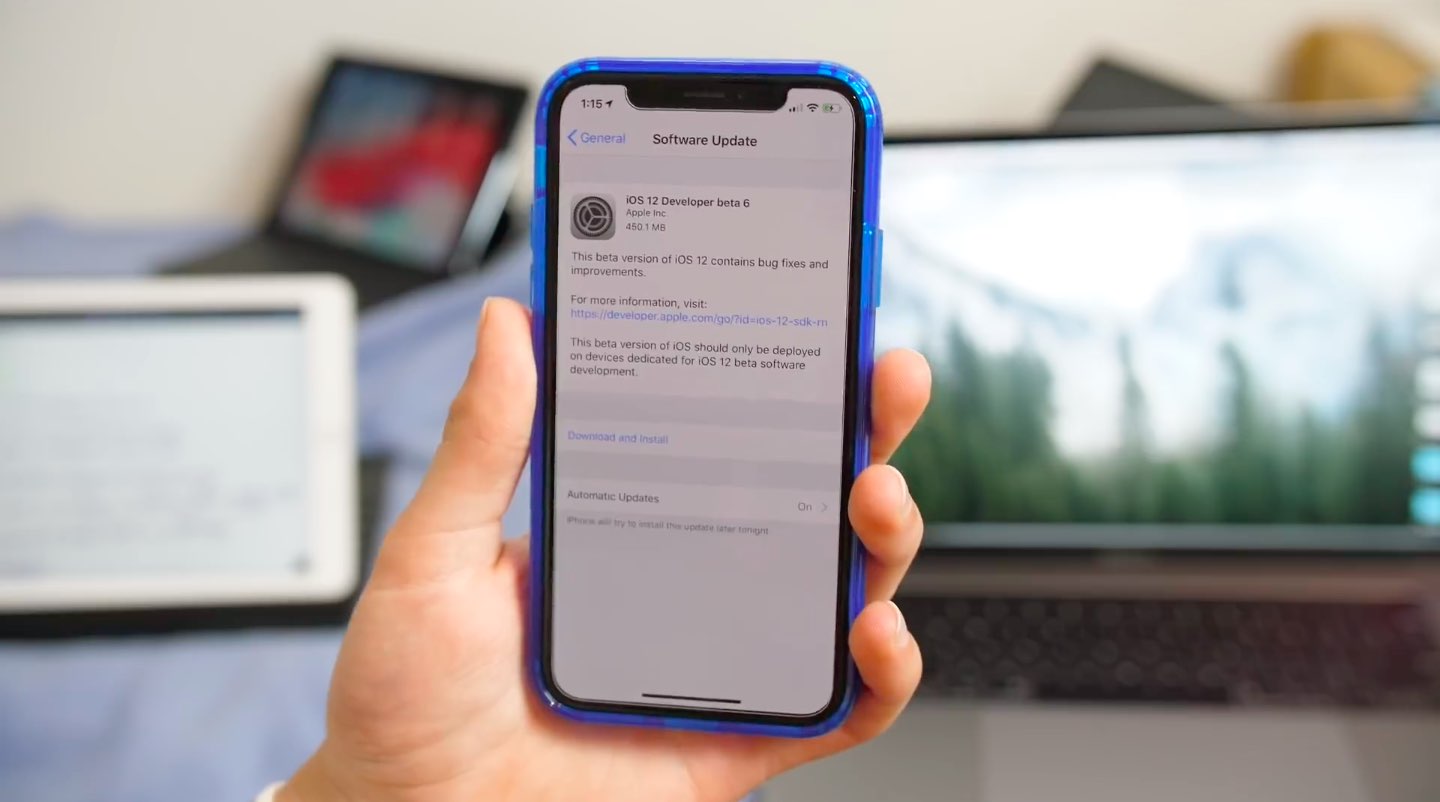 Apple yesterday released a sixth beta of iOS 12 to its registered developers and public beta testers, coming out about a week after beta 5 released. While people should not expect any major new whiz-bang features to be added to the iOS 12 code that late in the game, we’ve managed to find nearly half a dozen changes in beta 6 that we think you should know about.

We asked our trusted video editor Harris Craycraft to document on video all of the major changes as well as the little tweaks discovered in the beta 6, here’s what he came up with.

While beta 6 does not contain major new features like previous betas, that’s expected as we inch closer to iOS 12’s Fall release. Beta 5, however, brought a pair of pretty major capabilities: support for phone calling on HomePod and an unreleased dual-SIM iPhone model (watch Harris’s beta 5 hands-on video to learn more about those features). 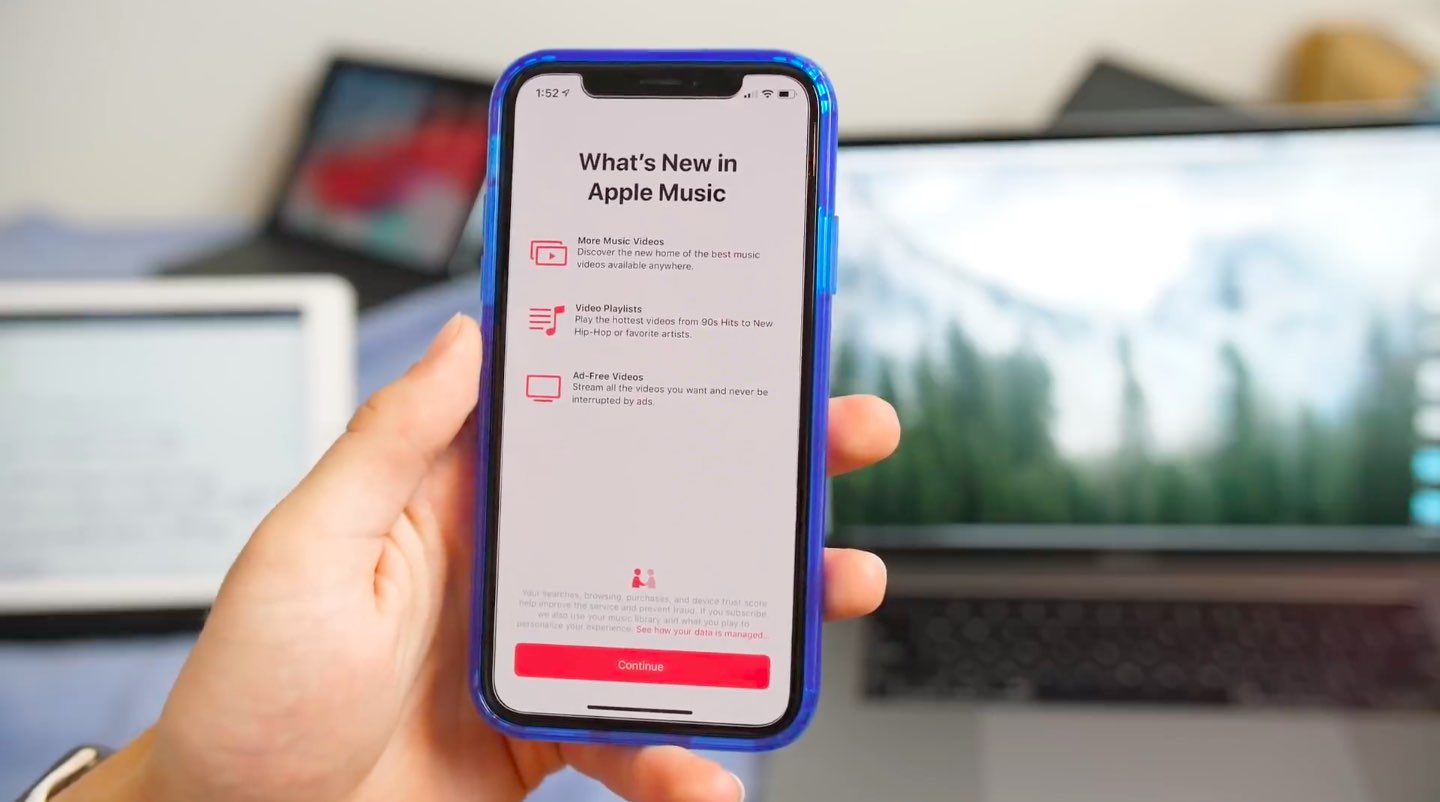 Here’s what our eagle-eyed readers and editors were able to spot so far in beta 6:

The AirPlay icon on the Lock screen has been tweaked

iOS 12 beta 6 is pretty feature-completed and we don’t expect to see any major outward-facing feature changes in subsequent beta releases as Apple’s engineers turn their attention to code and power optimizations. However, a few major issues continue to persist.

Wondering about that wallpaper featured in Harris’s video? Download it here!