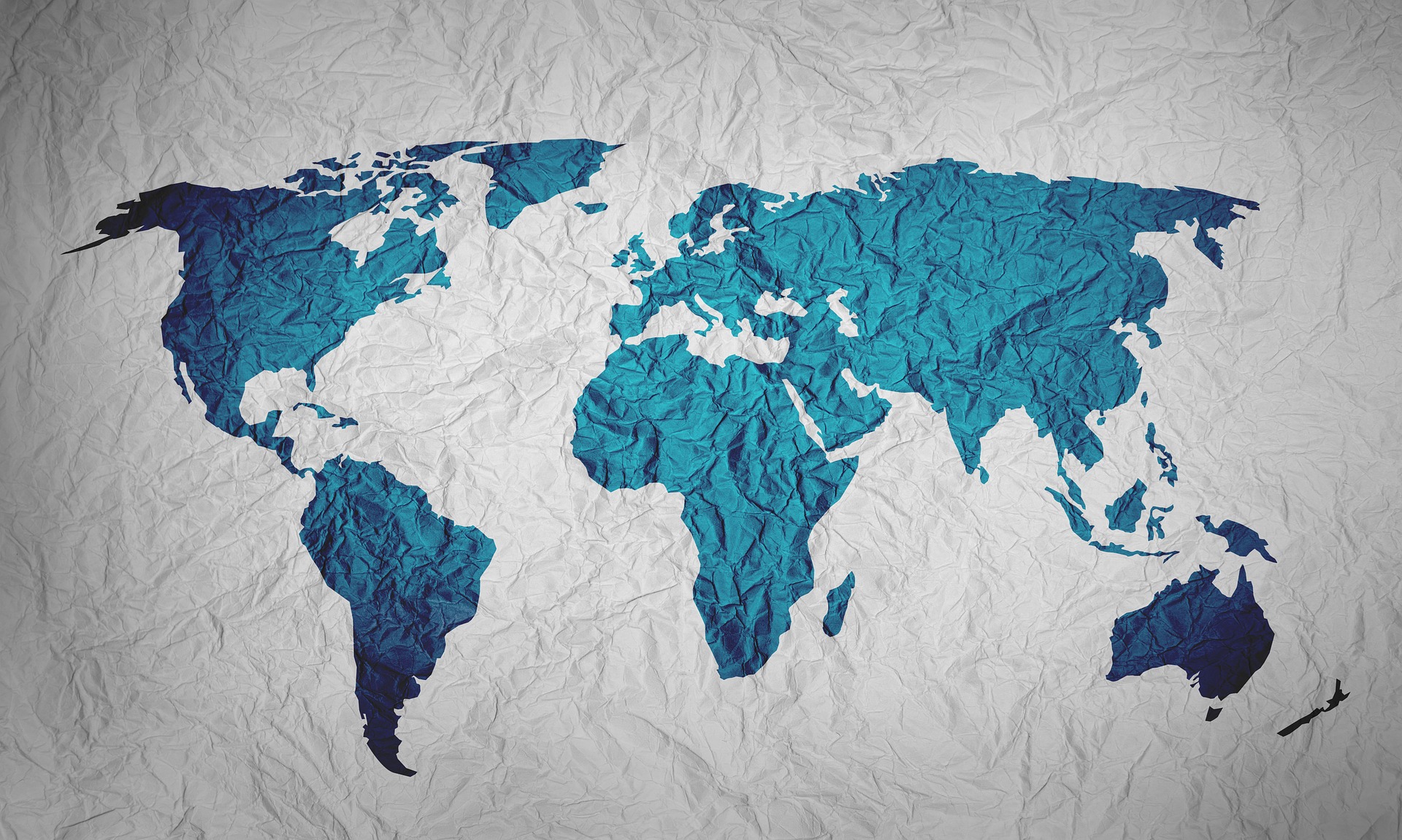 Back in January, the Pentagon said it would be reviewing policies that related to geolocators on fitness trackers such as Apple Watch and Fitbit devices. It has now decided to ban the use of that technology on trackers for all deployed military personnel, regardless of their location. The move comes after the popular Strava fitness app may have inadvertently revealed secret locations of security forces around the world.

According to CNN, the U.S military is banning personnel from using fitness trackers, smartphones, and apps that use geolocating features that could reveal the user’s location. The ban was announced in a Pentagon memorandum issued Friday and signed by Deputy Secretary of Defense Patrick Shanahan.

The memo said, “Effective immediately, Defense Department personnel are prohibited from using geolocation features and functionality on government and non-government-issued devices, applications and services while in locations designated as operational areas.”

It goes back to making sure we’re not giving the enemy an unfair advantage and we’re not showcasing the exact location of our troops worldwide. This is all electronic devices that have geolocating features, basically GPS enabled devices, applications, that type of thing.

The Pentagon notes the devices themselves won’t be banned. Instead, service members will be responsible for disabling the geolocation features on their devices. The ban affects those in “operational areas.”

To turn off location services and GPS on your iOS device:

2) Make sure that Location Services is off.

By following these directions, geolocation services are also disabled on Apple Watch.

Given the need for security, the U.S military probably made the right move here. Still, it will be interesting to see if this will eventually pave the way for an outright ban on smartphones and fitness devices by personnel.

Interestingly, back in 2015, the Pentagon announced a massive partnership with Apple, Boeing, Harvard, and others to design gadgets and sensors that could be molded onto the outside of a jet or worn by soldiers on the battlefield. At the time, it was said the government would pour $75 million over five years into innovation in Silicon Valley and tech communities across the country.

Did the U.S. military make the right call in banning the use of geolocation technology on devices? Let us know your thoughts below.