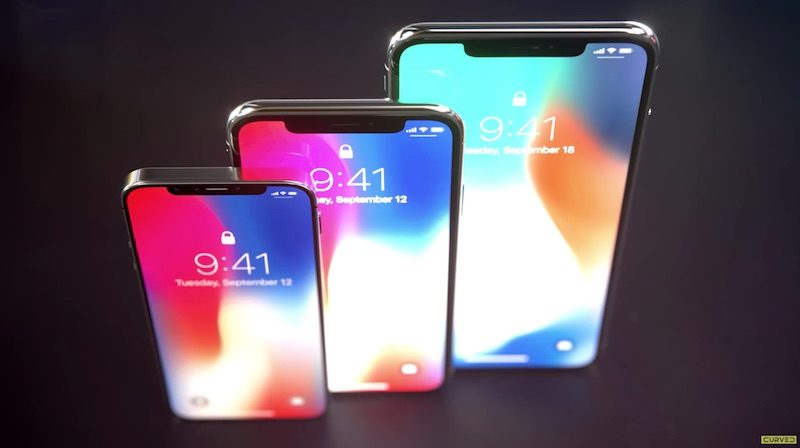 The rumored 6.1-inch next-gen iPhone with dual-SIM feature may be exclusive to China, according to Taiwan’s Economic Daily News. Citing sources within Foxconn, the outlet reports that the rumored model is “regarded as a unique model” to the mainland market.

Here’s a blurb from the report, via Google Translate:

The industry speculates that the iPhones codenamed 801 and 802 should use a stainless steel frame, which should be a 5.8-inch, 6.5-inch new machine equipped with an OLED screen. As for the 803 and 804, an aluminum alloy frame is used, which may be a 6.1-inch LCD screen iPhone. The two models of the same size new machine, most likely the “double card dual standby” version of the rumor.

For what it’s worth, China is a major market for Apple, and it’s said to be commonplace for users there to have more than one mobile phone line. So while no previous iPhone model has had dual SIM card slots, it seems feasible that Apple would at least consider the idea.

Either way, EDN’s report falls in line with other rumors, claiming that Apple plans to release 3 new iPhone models this fall. Two OLED, iPhone X successors with 5.8-inch and 6.5-inch displays respectively, and a less expensive handset with a 6.1-inch LCD display.