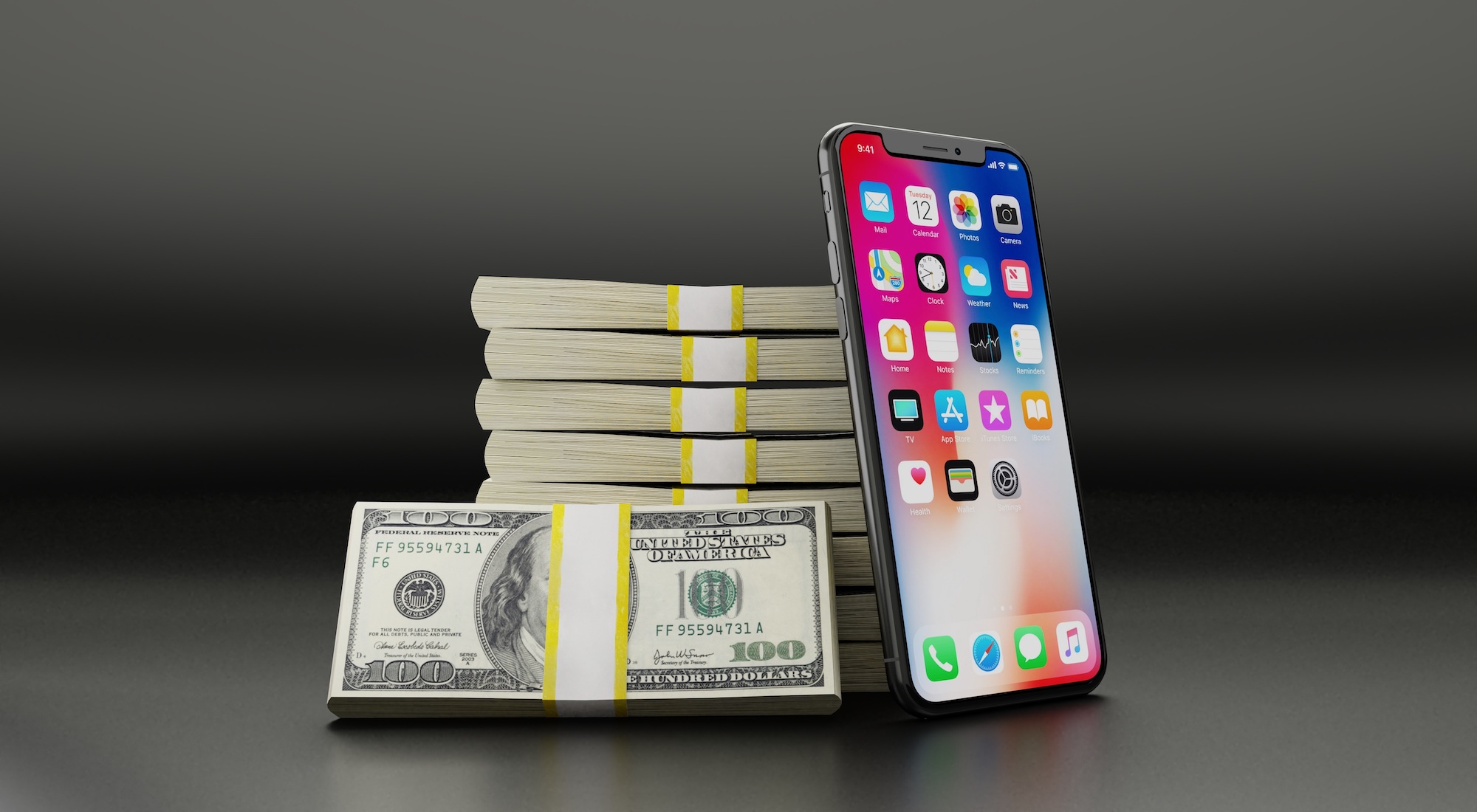 On Thursday, Apple became the first publicly traded company in the United States to hit a $1 trillion valuation. The milestone was reached just days after the company reported its best third-quarter earnings in the history of the company.

Apple’s rise has been propelled by the sustained success of the iPhone developed under late co-founder Steve Jobs, a product visionary who helped revive the company from a death spiral in the late 1990s. His successor, Tim Cook, has turned Apple into a cash-generating giant by pushing its existing products to prominence in China and cultivating its fast-growing services business—moves that have helped stave off concerns about the absence of a new, blockbuster device.

On Tuesday, Apple beat Wall Street’s expectations by announcing it sold 41.3 million iPhones between April and June with revenue totaling $53.3 billion. This was good enough for a rise in revenue of 17 percent year-over-year.

Cook mentioned at the time:

We’re thrilled to report Apple’s best June quarter ever, and our fourth consecutive quarter of double-digit revenue growth,” said Tim Cook, Apple’s CEO. “Our Q3 results were driven by continued strong sales of iPhone, Services and Wearables, and we are very excited about the products and services in our pipeline.”

Just last month, it looked like Amazon could become the first U.S. company to reach $1 trillion. Despite reaching a $900 billion valuation in November, Apple struggled to expand that by $100 billion until today. Amazon, meanwhile, each the $900 billion number in July.

Apple isn’t the first company to reach a $1 trillion valuation. China’s PetroChina Co also hit that market cap. However, most of the company’s shares are in government hands.

Do you own Apple stock? How are you feeling today?