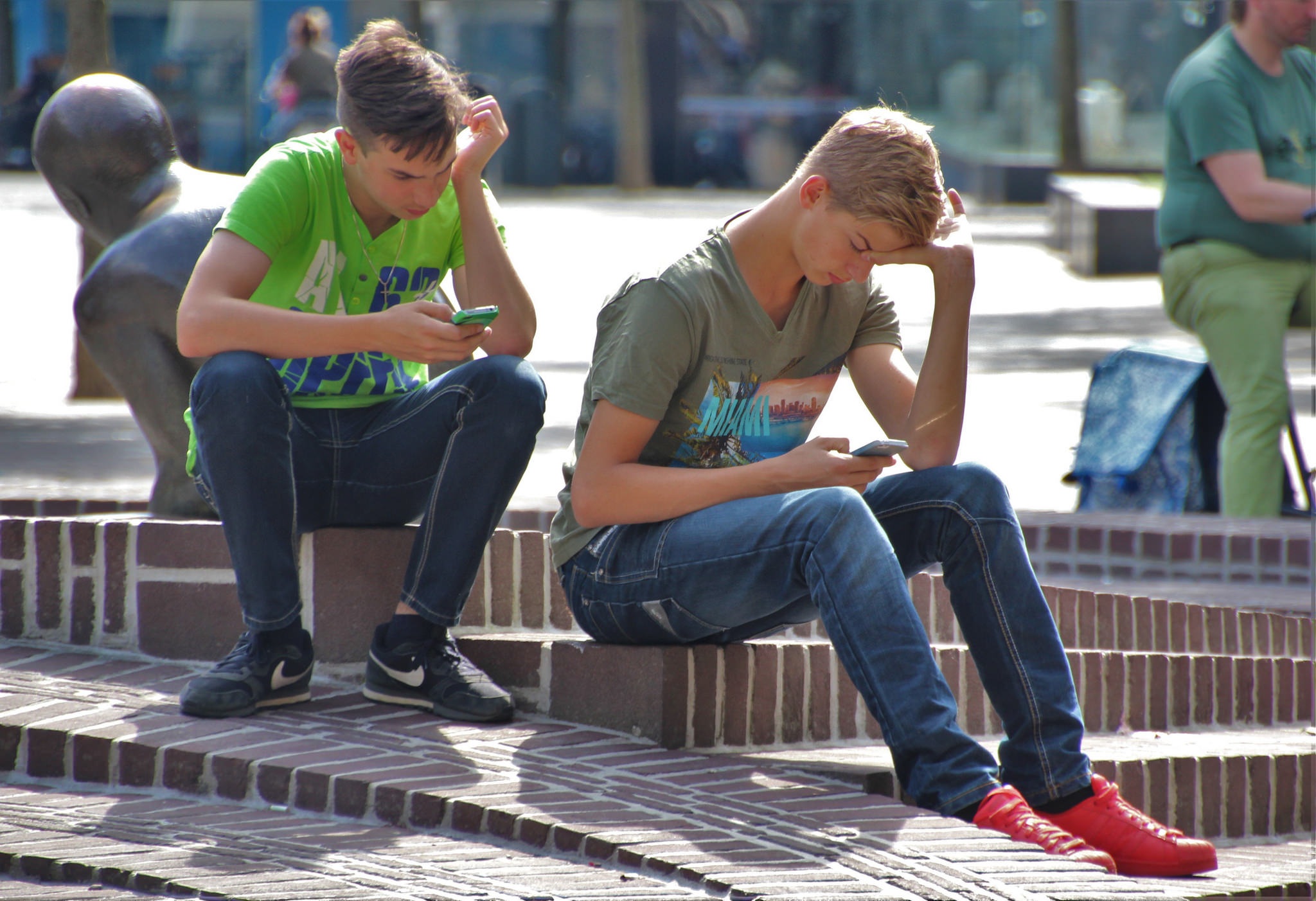 Under new legislation, students in France will be banned from using smartphones and tablets while at school. The law was proposed during President Emmanuel Macron’s successful election campaign and comes at a time when mobile device use is under more scrutiny.

According to Engadget, France had already banned phone use for students during class hours since 2010. However, the latest prohibition extends the ban to include phone use between classes and during meal times too.

Those opposed to the ban previously cited the logistical problems of storing phones, and suggested signal jamming as a possible alternative. But experts fear excessive mobile phone use and the allure of the internet may be fueling cyber-addiction, sleep disruption, and bullying. Speaking with LCI News, France’s Education Minister Jean-Michel Blanquer argued mobile phones might be a ‘technological advance’, but they should not ‘monopolize our lives’.

Students in France aren’t the only ones being told to curtail their phone use. The country now says drivers can no longer use mobile devices even when the car is parked, or engine is turned off.

In recent months, there has been a big push towards digital well being. In addition to usage bans like the ones mentioned above, companies like Apple, Google, and Facebook are making it easier for users to track mobile phone use on a daily and weekly basis. Apple, for example, recently introduced an all-new Screen Time feature in iOS 12 while a similar tool is coming to Facebook and Instagram apps.

Banning mobile devices for students during school time makes a lot of sense and is something that has been implemented worldwide on a school-by-school basis. A national ban like the one proposed in France pushes things to a new level and it will be interesting to see if similar restrictions are launched in other countries in the future.

Should governments ban mobile device use for certain groups of users such as students? What do you think? Let us know below.