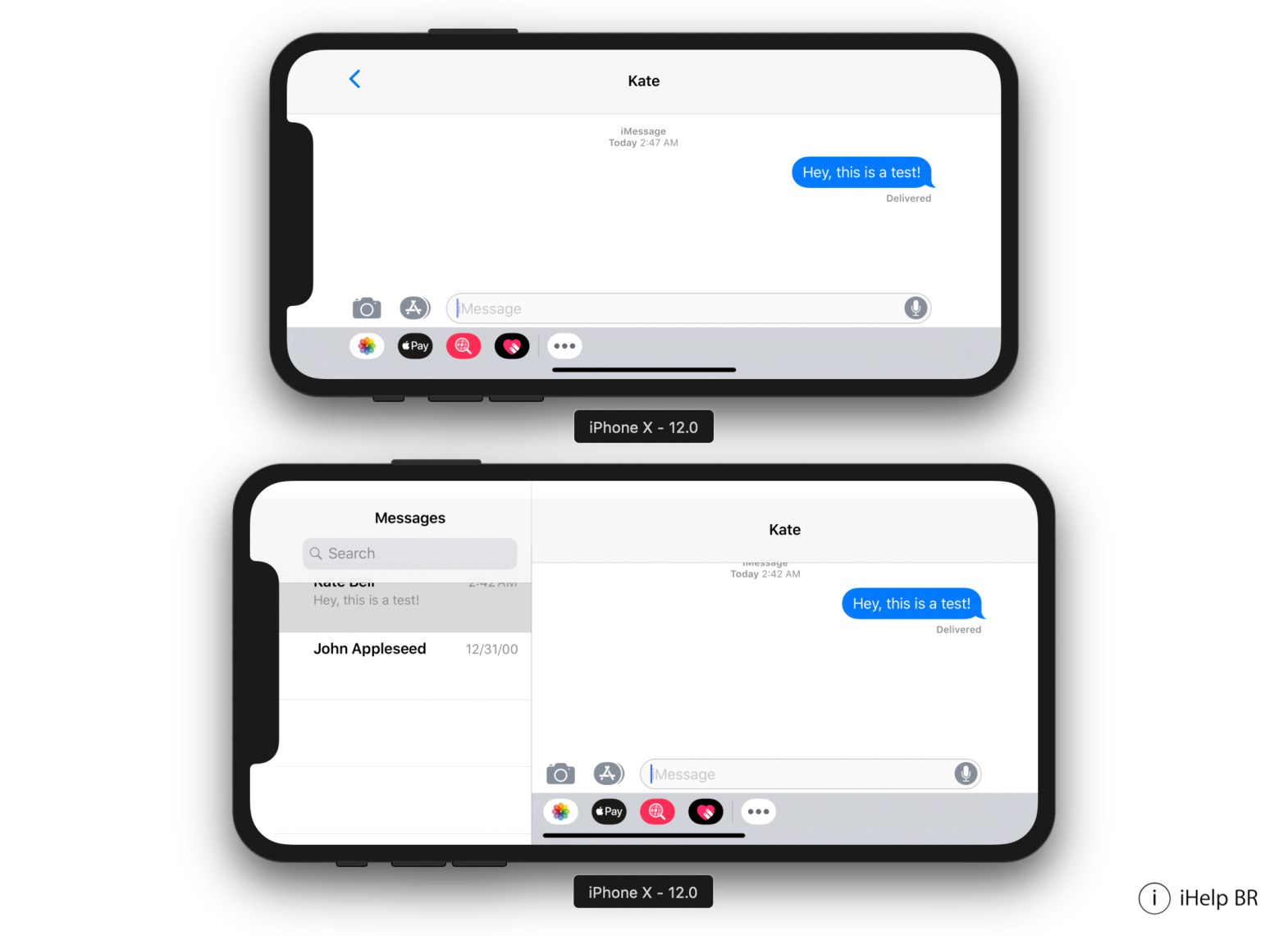 Information found in the latest iOS 12 beta seems to support the long-running rumor that the upcoming 6.5-inch iPhone X Plus will feature a landscape mode. Inside the update, Brazil’s iHelpBR found evidence that this mode would support a resolution of 1,242 by 2,688 pixels.

Using the iOS simulator tool with iOS 12 and Xcode, the site was able to find apps already optimized for the new resolution, including Calendar, Contacts, and Messages.

Apple released the fifth test version of iOS 12 for developers yesterday. To our surprise, when running the new build with the supposed resolution of the iPhone XS Plus, it was possible to view the applications in landscape mode as they are displayed on the larger models. That is, taking better advantage of the space of the big screen. 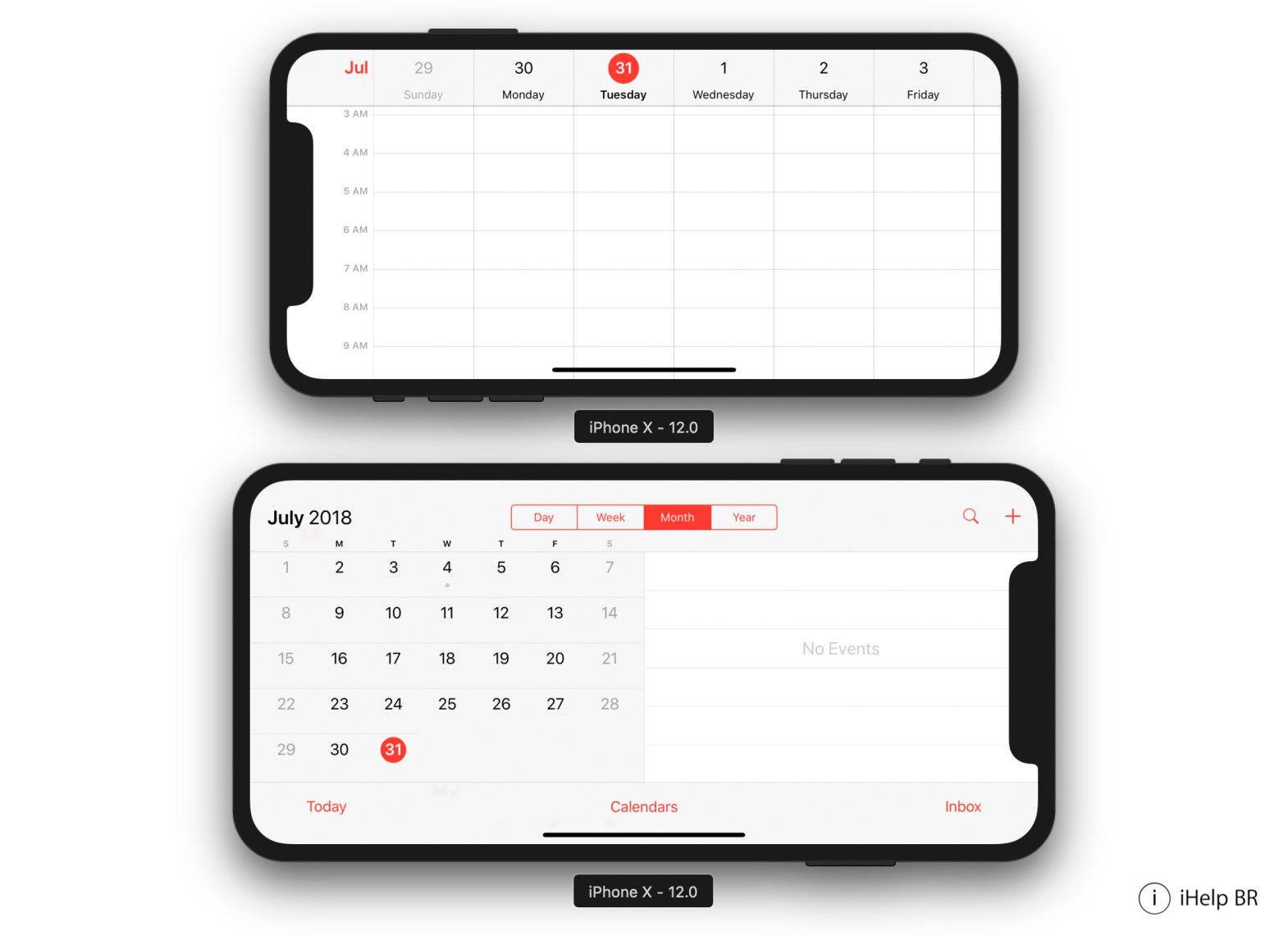 Hopefully, this rumor turns out to be correct. You may recall that the 5.8-inch iPhone X doesn’t support an iPad-like landscape mode throughout the operating system. Instead, it only offers limited app interfaces in landscape mode.

The fifth iOS 12 developer beta, out Monday, has been full of discoveries. Earlier today, language was found that seems to confirm calling features are coming to the HomePod smart speaker this fall. Additionally, some code in the update supports the idea that the iPhone X Plus will support dual-SIMs. The update also includes images of the long-delayed wireless charging case for AirPods.

Apple’s expected to launch three new iPhones this September. In addition to the all-new OLED iPhone X Plus, Cupertino is likely to announce a second-generation OLED iPhone X and a 6.1-inch iPhone. Two new iPad Pro models are also likely to be announced.