Apple’s expected to introduce a major HomePod software update this Fall that could significantly change how you use and enjoy the smart speaker. Among the features coming soon is the ability to make phone calls, manage several timers at once, translate text, and more.

According to iGeneration, you’ll be able to use HomePod to make phone calls, answer a call, redial a number, search your call log, listen to messages on your voicemail, or make an emergency call. It’s not entirely clear whether FaceTime Audio will be supported, although it sounds likely.

HomePod’s also expected to add the ability to search for a song based on its lyrics. This feature is also coming to iOS devices this Fall with iOS 12.

iGeneration also expects Apple’s smart speaker to gain more information about food and nutrition, and public figures. It’s also going to be easier to switch the Wi-Fi network the smart speaker is on. When your iPhone is on a different network, for example, switching HomePod to the new network will now be a seamless process. Currently, you need to reset the device to change network information.

Finally, with the HomePod update, the device can help you locate your iPhone. 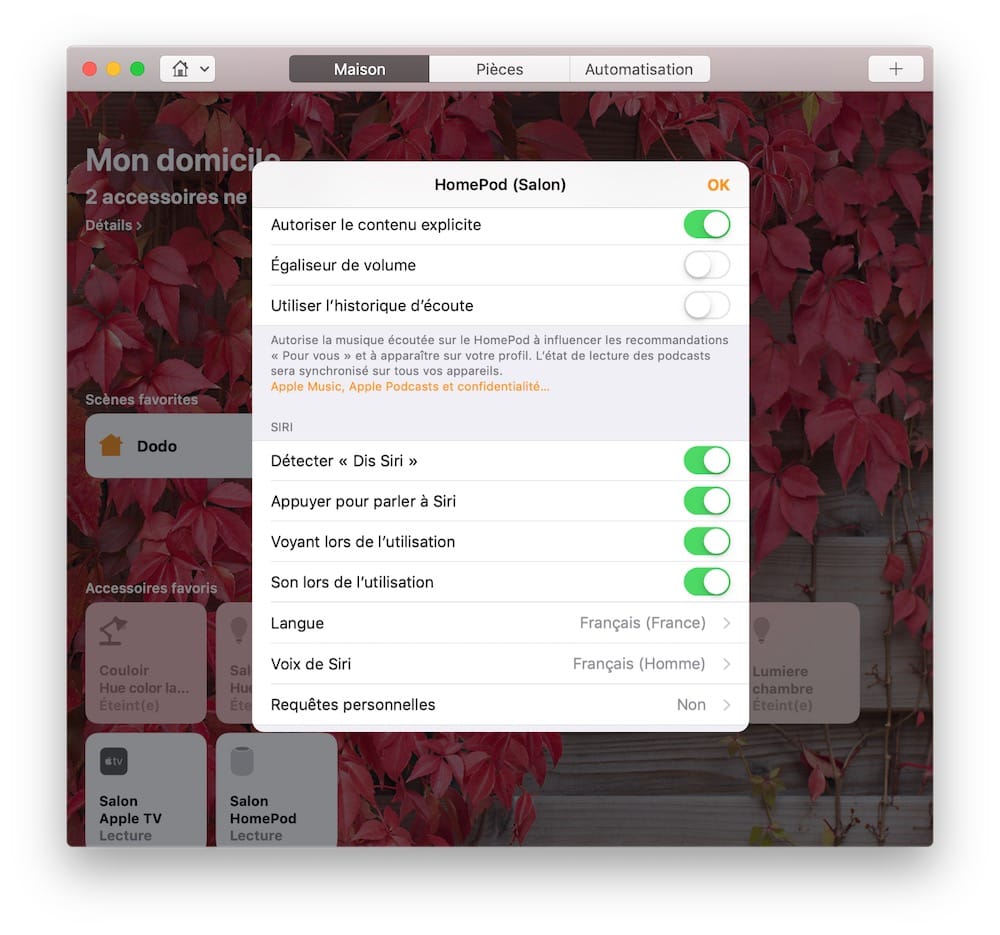 There’s a lot to unpack here, and it’s not yet known how some of the features mentioned here will work. Regardless, it sounds like Apple’s prepared to make HomePod much more useful in the weeks ahead.

First announced in June 2017, the $349 HomePod finally arrived in stores earlier this year. Apple’s expected to introduce a less expensive model, perhaps under the Beats name, although it’s not yet known when that might occur.

The HomePod update is likely to get released alongside the iOS 12 this fall.

Which new HomePod features are you hoping to see the most? Let us know below.