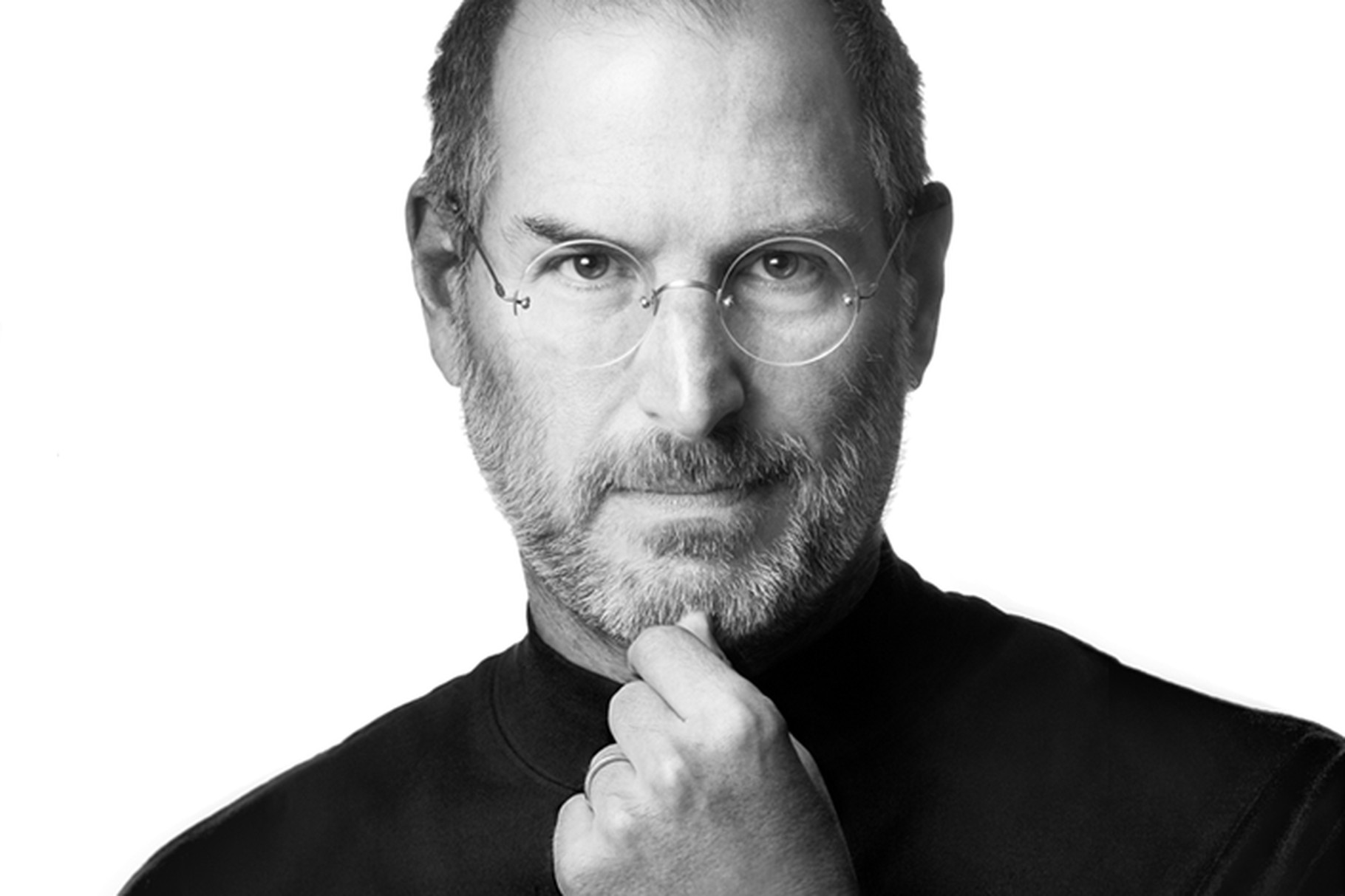 Soon after the opening of the App Store in 2008, The Wall Street Journal sat down with the late Apple CEO Steve Jobs to discuss the store and future of the company. To celebrate the 10th anniversary of the online store, it recently published (along with The Information) both the audio and transcript of the interview with Jobs. The historical record shows even Jobs was surprised by the App Store’s immediate success. Here are some key highlights from the interview, which was held on Aug. 7, 2008.

Thirty days after the App Store opened, users had downloaded 30 percent as many apps as they did iTunes titles, which was considered a massive surprise for the company. As Jobs explained:

I would not trust any of our predictions because reality has so far exceeded them by such a great degree that we’ve been reduced to spectators just like you, watching this amazing phenomenon and just doing our best to try to help everybody get their apps done and get them on the store.

Jobs also discussed whether Apple was serious about mobile vs. desktop. In 2018, we now know the answer. Ten years earlier, the question was probably far more controversial.

I think there are a lot of people and I’m one of them who believe that mobile’s going to get quite serious because there are things you can do…Obviously, mobile’s with you all the time, but there’s services you can provide with mobile that obviously are not relevant on a desktop, such as location-based services integrated into your application.

Whether the App Store would become a significant part of Apple’s business, Jobs suggested it could eventually become a $1 billion marketplace. At WWDC this June, Apple reported that developers have now made $100 billion on the App Store.

An audio recording of the 43-minute interview with Jobs is available online and well worth your time.

What’s your biggest surprise about the App Store after 10 years? Leave your comments below.