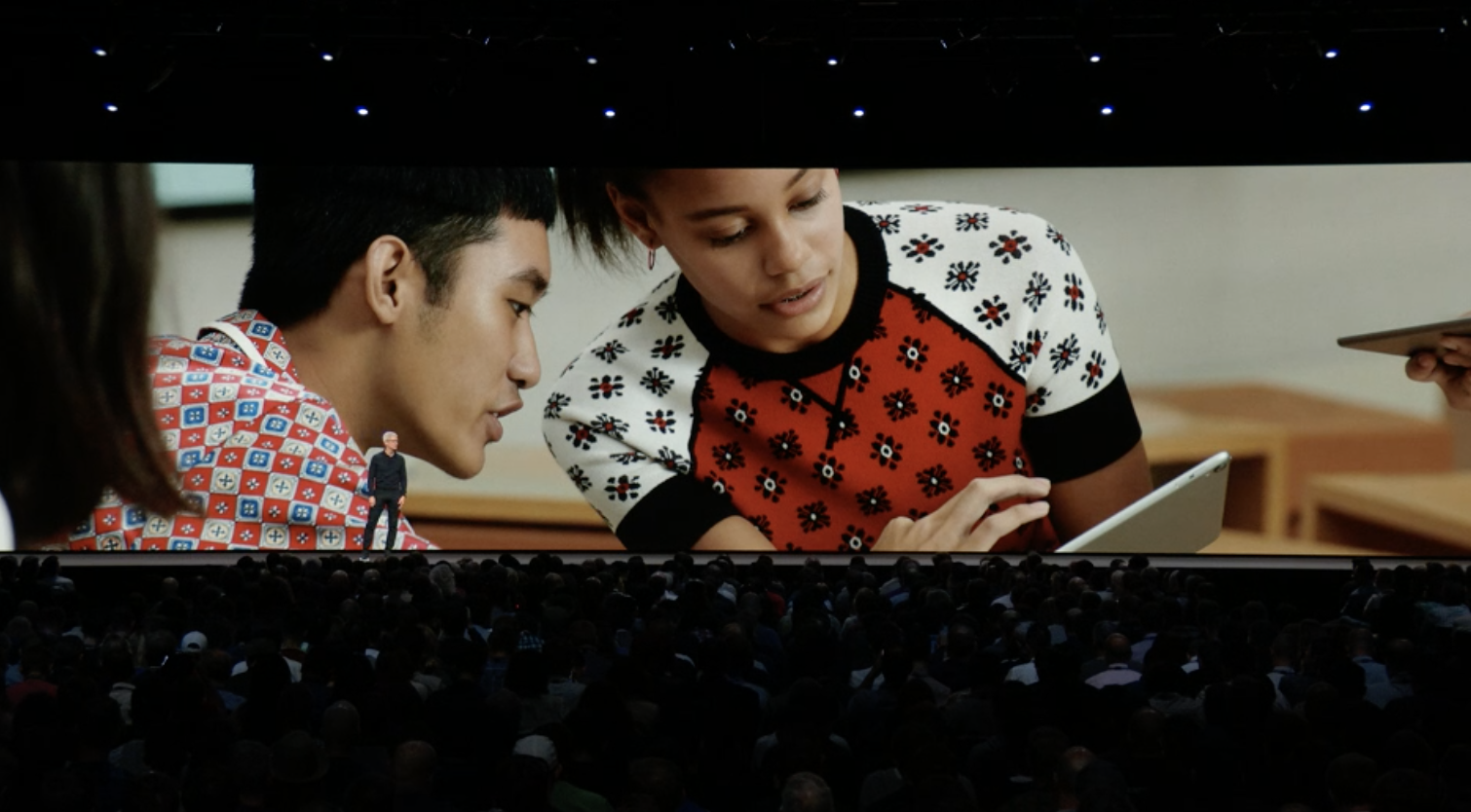 Apple’s 2018 WWDC keynote has begun and as usual, things have started off with a barrage of stats and other information. The company shared that there are now more than 20 million Apple developers and the App Store sees over 500 million App Store visitors per week. Here’s a roundup of all the stats shared during today’s keynote.

We’ll be sure to keep this list updated with other noteworthy stats mentioned throughout the keynote.