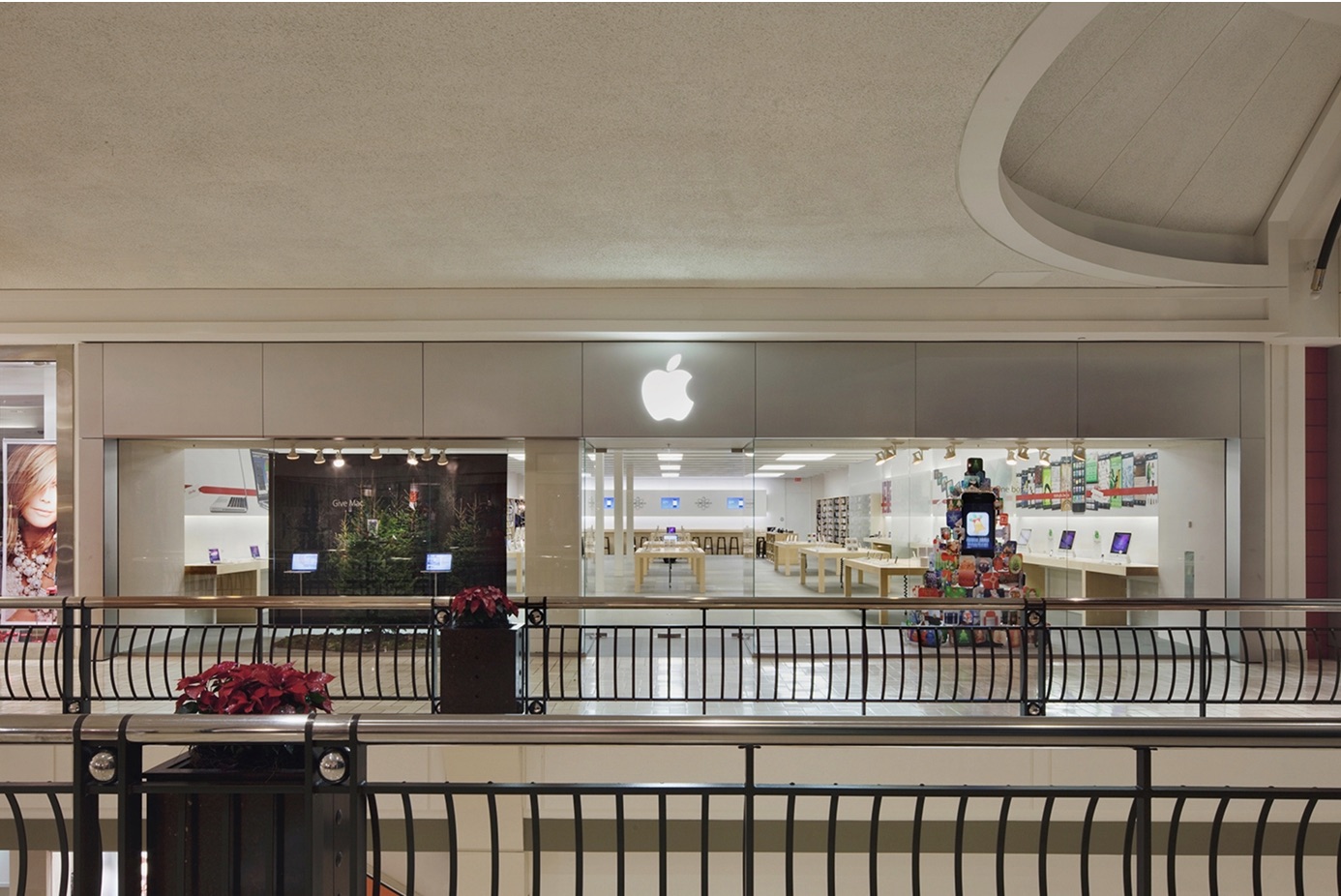 The first Apple retail store opened in 2001 at the Tysons Corner Center shopping mall in McLean, Virginia. Now, 17 years later, that store is getting an update that may close the store for a while, according to planning documents first discovered by MacRumors.

Permits recently issued show that Apple could be planning to make significant interior changes to the store, which would involve demolition work. However, there’s no information on when renovations could begin. It’s also possible that Apple could move the door to another location in the shopping mall.

The opening of the first Apple retail store was captured forever when the late Steve Jobs welcomed journalists for a preview, including the Walter Mossberg.

Apple Tysons Corner wasn’t the only Apple store to open on May 19, 2001, but because of the time difference, it was the first one that day by a few hours. A store in Glendale, California opened a few hours later.

Just months after the dot-com collapse, some critics viewed the Apple Store as a risky move. But, some 500 people lined up at Apple Tysons Corner for its grand opening, foreshadowing the long queues on iPhone launch days.

Together with Apple’s store in Glendale, California, which opened the same day, the two locations welcomed over 7,700 people and sold a combined total of $599,000 of merchandise during their first two day weekend, according to Apple’s press release at the time. It was considered a resounding success.

In a bit of trivia, this wouldn’t be the first time Apple Tysons Corner has received a face life. In the 2000s, it also had an update that removed the iconic black entrance with two Apple logos once used at all Apple retail stores. That design remains in use at just three stories: Tice’s Corner, Southpoint, and Cherry Creek.

Given that it’s the first Apple retail store, I’m hoping the Apple Tysons Corner is renovated, not moved. We’ll find out soon enough.