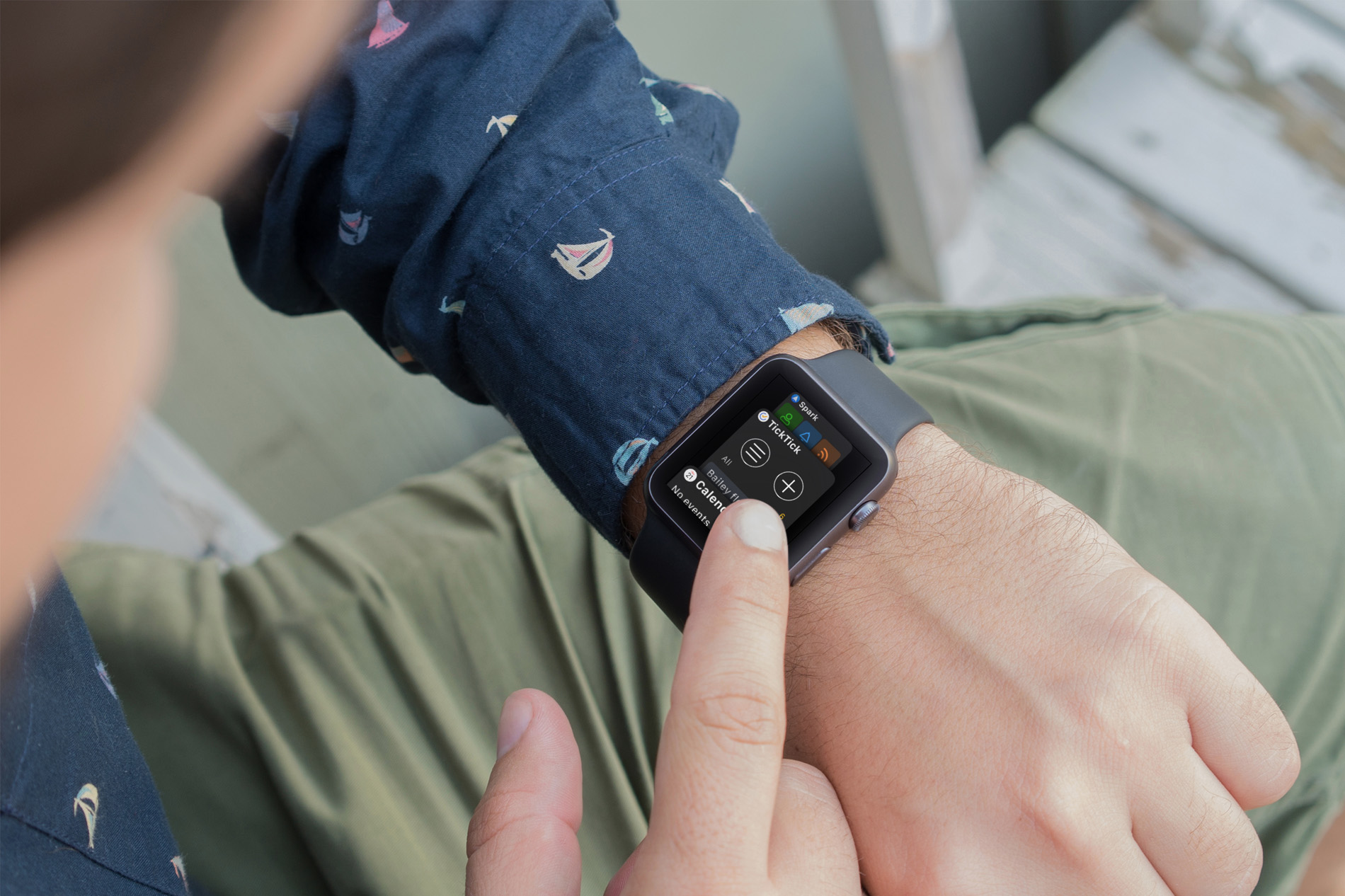 The ongoing trade war between the United States and China has so far avoided Apple products. That could eventually change if the conflict continues, however. In doing so, we might be paying up to 10 percent more for gadgets like Apple Watches.

According to Reuters, the latest round of U.S. tariffs on $200 billion of Chinese goods includes language that requires companies to levy a 10 percent tariff on Apple Watch, health trackers, streaming music speakers, and other accessories assembled there as early as this fall.

Luckily, U.S. Customs and Border Patrol officials who are determining which Chinese-based products fall under the tariff didn’t say current-generation Apple Watches would be affected. Instead, the ruling only covers the original Apple Watch model, which the company no longer sells.

Other companies haven’t been as lucky, however. The specific products listed in customs rulings are the original Apple Watch; Fitbit’s Charge, Charge HR and Surge models; and Sonos’s Play:3, Play:5 and SUB speakers.

Back in May, The New York Times reported that President Donald Trump told Apple CEO Tim Cook he would exempt Apple from Chinese tariffs. Today’s news suggests Trump could eventually go back on that promise if the trade battle between the two nations drags on.

Still, there’s hope that even the products on the current list will ultimately avoid being slapped with tariffs.

It is possible that the products from Apple, Fitbit and Sonos no longer fall under tariff codes in the $200 billion list, trade experts said. The codes applied to specific products are only public knowledge because their makers asked regulators to rule on their proper classification. And some of the products have been replaced by newer models that could be classified differently.

Apple’s likely to introduce the 2018 Apple Watch in early September alongside next-generation versions of the iPhone and iPad. This year’s wearable device is expected to see its first design change since the original watch was announced in 2014.

Do you think the Trump administration will resolve its trade issues with China before Apple is forced to raise prices? Let us know below.