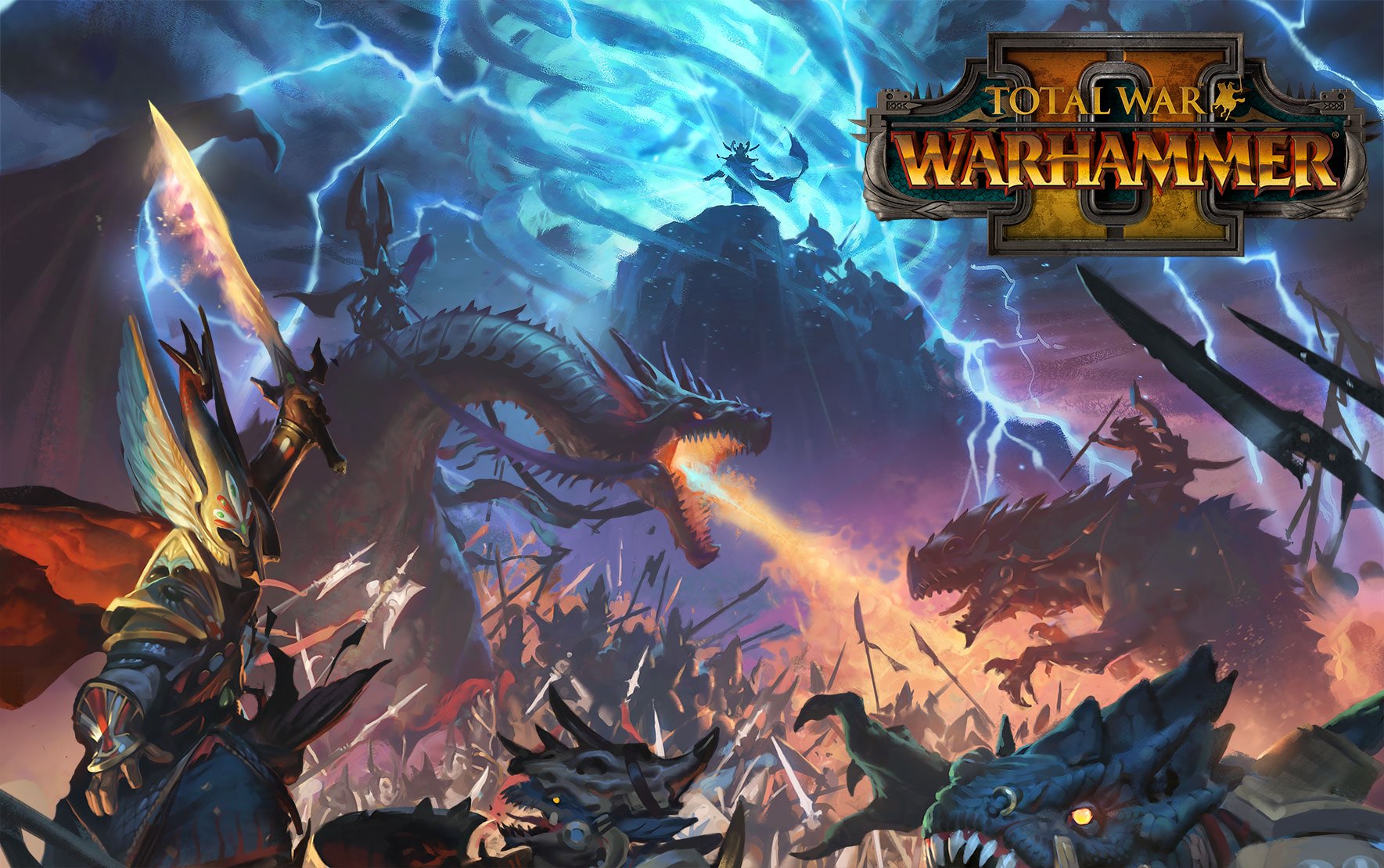 Just a quick reminder that Feral recently confirmed that Total War: Warhammer II, the second installment of its epic fantasy strategy series, is coming to macOS and Linux later this year.

A turn-based strategy and real-time tactics title, Warhammer II was originally developed by Creative Assembly in partnership with Games Workshop and published by Sega.

The game puts you in command of one of four fantastical races: the Dark Elves, High Elves, Lizardmen or Skaven. Your goal: wage a war of conquest across the vast and fantastical landscapes of the New World to stabilize or disrupt the Great Vortex.

According to Feral, the engrossing narrative campaign is set across four strikingly distinct continents: tropical Lustria, icy Naggaroth the sophisticated Isle of Ulthuan and the deserts, jungles and savannahs of the sprawling Southlands.

The game will support Apple’s low-overhead Metal graphics framework for hardware-accelerated graphics, but it’s unclear if it will also work with external GPUs under macOS High Sierra and macOS Mojave like some of Feral’s upcoming macOS ports.

Warhammer II will combine with the original Warhammer and the planned sequel, Total War: Warhammer III (as well as additional content packs), to create the Mortal Empires campaign which they’re calling “the single largest Total War experience ever.”

Part of the Total War series, the game is the official sequel to 2016’s Total War: Warhammer which was also brought to macOS and Linux by Feral Interactive.

Pricing and system requirements will be confirmed closer to release.

This is great news as Feral continues to bring premium games to the Mac platform. Specifically, they’ll be bringing Lego’s Marvel Super Heroes 2 to macOS this summer and the popular city-building game Tropico to iPad later this year.