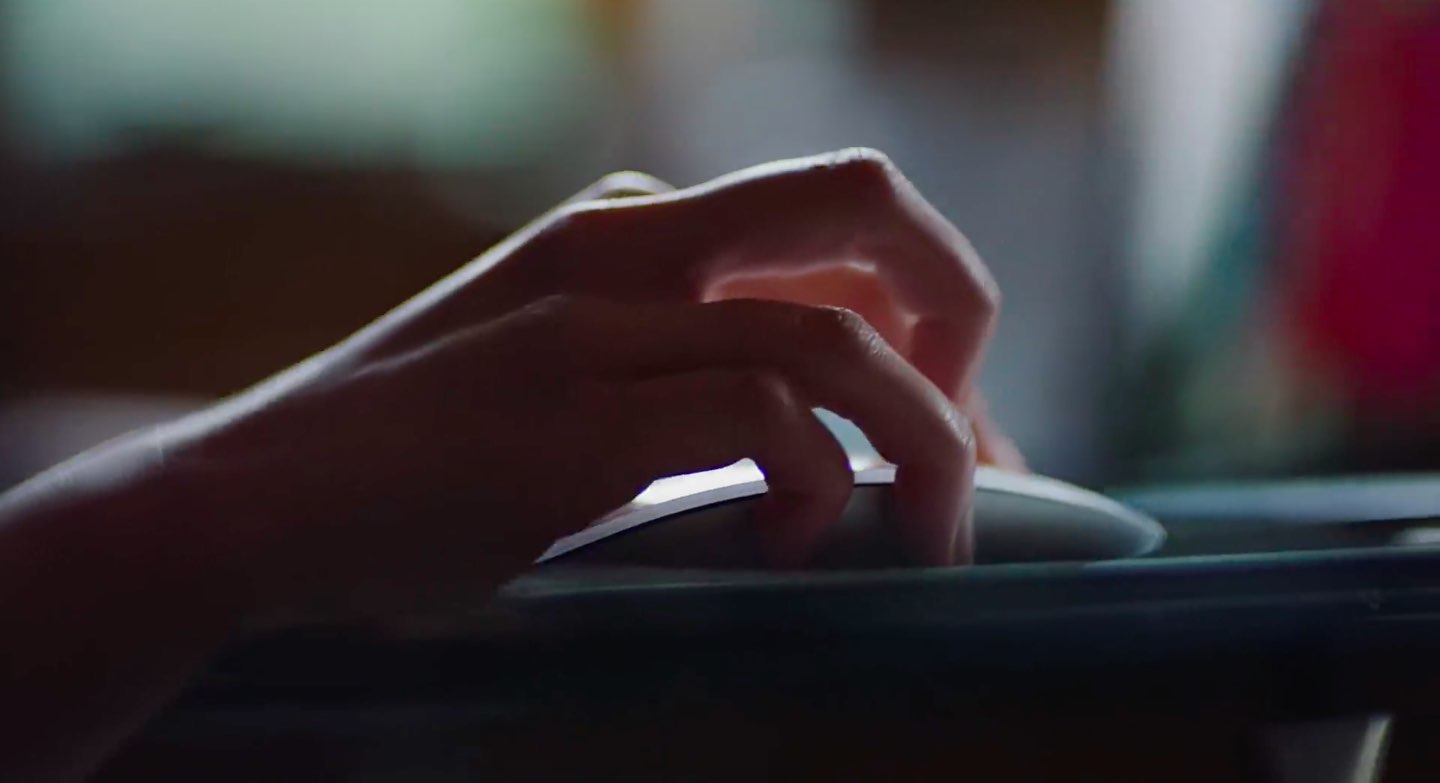 North Carolina Gov. Roy Cooper is “hopeful” deals will soon be announced that could bring significant tech projects to Raleigh’s Research Triangle Park. One of those could be the building of Apple’s next United States-based campus. Or Amazon’s second campus. Or both, according to WGAL.

Just last month, it was reported that an announcement from Apple was “imminent” about bringing a new campus to the Tar Heel State. During a media session today, July 11, Cooper remained hopeful that both Apple and Amazon will make announcements soon. Despite the optimism, however, the governor did admit the state hadn’t heard back from either company recently.

He explained: “We obviously have made our proposal and we’re still waiting to hear back from them.”

Bringing the companies to Raleigh could mean a $6.5 billion investment and 60,000 new jobs.

Apple already has a significant presence in North Carolina. Back in 2016, it began work on a $55 million, 100-acre solar energy farm that generates 17.5 megawatts of power for the company’s massive data center that’s located in Maiden, North Carolina.

Both Amazon and Apple have been looking for locations for new campuses in the U.S. in recent months. Although Amazon’s search has been mostly public pitting city against city, Apple’s has been more private and behind the scenes. Neither company has said when they plan to make their decisions.