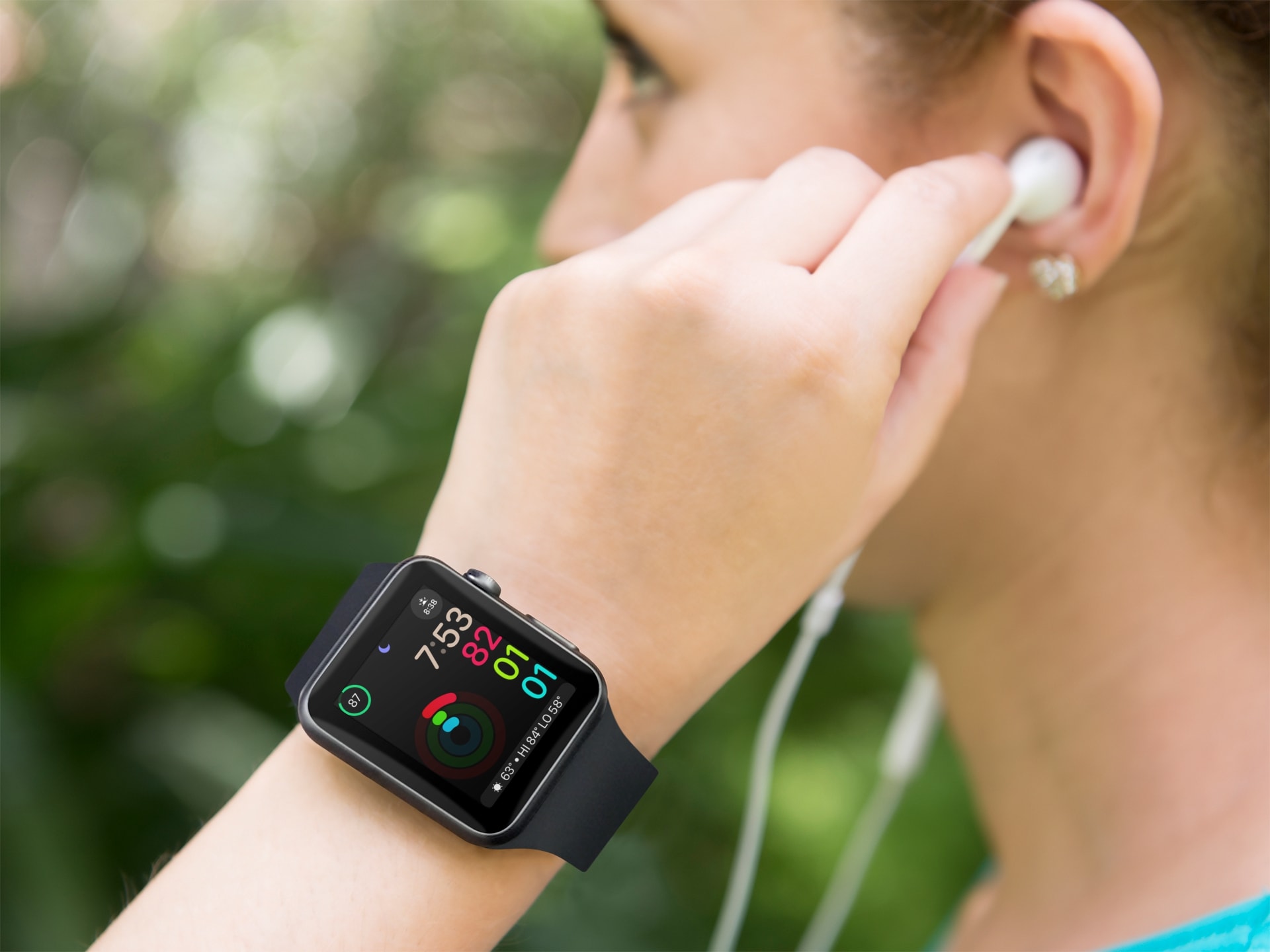 There’s an annoying Apple Watch design flaw in watchOS that the company needs to address. Middle-age, out-of-shape wearable device owners are counting on a change being made.

Apple has always been obsessed with attention to detail when it comes to software and hardware development. Because of this, it comes as a surprise that the company hasn’t yet fixed an annoying design flaw on Apple Watch. The flaw takes center stage during workouts and whenever Do Not Disturb has been activated on iPhone.

One of the best features to arrive on iPhone in recent years has been the introduction of Do Not Disturb While Driving, which launched with iOS 11 in 2017. When activated, the feature automatically determines when you are are driving. In doing so, it silences text messages, notifications, phone calls when your iPhone is not connected to your car’s Bluetooth system or a hands-free accessory. Apple provides a similar feature on Apple Watch during periods of exercise. While you’re burning the fat, Apple’s doing its part by silencing all of that digital noise that might affect your workout.

So what’s the design flaw? During these periods, Apple has elected to put a moon icon on the Apple Watch face at the top of the screen. Yes, you heard right, a purple-blue moon icon.

Admittingly, this is a trivial detail, one perhaps best described as a first world problem. Still, it’s as annoying as hell.

Each fall during its annual iPhone event, Cupertino encourages us to buy the company’s latest and greatest Apple Watch by focusing on the wearable device’s newest exercise-based features. Soon after, millions of us buy the shiny new watch and get ready to shed off the unwanted pounds.

For those among us who hate any sort of exercise, but drag ourselves to the gym anyway to stay healthy, seeing that tiny moon icon feels a little bit like a subliminal message encouraging us to head back to bed. Seeing the icon while driving can have a similar effect. Imagine driving one too many hours on the way to your favorite vacation spot and seeing that icon.

Shut your eyes for a few minutes, my driving friend.

With watchOS 5 still in beta, Apple has time to fix this nasty problem before it once again announces a new Apple Watch this fall. For this to happen, the company simply needs to adjust the icon that pops up during workouts and driving times. The moon icon can remain during nighttime hours. Think a runner icon during exercises and an “iCar” icon when driving, no?

Come on, Apple, you can do it.