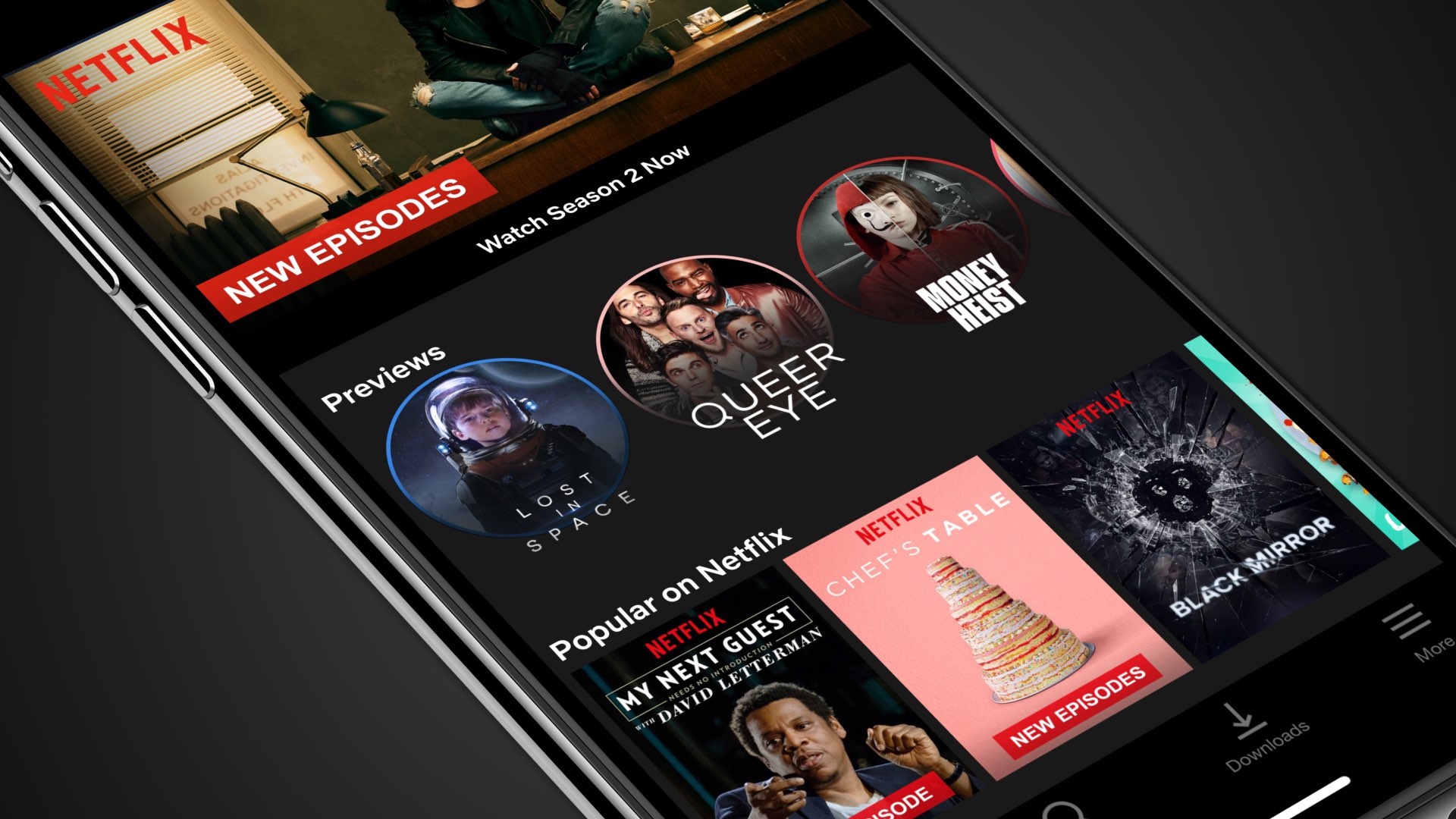 Thanks to Netflix, binge-watching television series has become the norm. With Smart Downloads, the video streaming service could be taking this to a fun, whole new level. The impressive new feature begins rolling out this week to Android devices, with iOS to follow.

For example, let’s say you’ve downloaded the first two episodes of “Glow.” After you’ve watched the first episode, Netflix will automatically download episode three and so forth.

We know how annoying it can be to go through all your apps and delete files you no longer need; we also understand that when it comes to Netflix, the faster you can get to the next episode you want to watch, the better. Whether it is smart downloading or viewing a mobile preview, we realize the best part of Netflix is connecting with the stories you will love in an easier and more fun way.

Worried about LTE? Smart Downloads only works when your device is connected to Wi-Fi, so you don’t have to worry about LTE overages.

As a long-time Netflix subscriber, I can see how this new tool could fast become a big deal. With Smart Downloads, there’s always going to be something on your device ready to watch, which is perfect for road trips and other times when you need to binge on your mobile device. Second, thanks to this feature, removing downloaded TV shows is no longer a hassle which it has become for some users.

For now, Smart Downloads is only available on Android-based smartphones and tablets. However, Netflix promises to roll the feature out to iOS devices before the end of the year.

Smart Downloads is just the latest in a series of new features Netflix has brought to mobile in recent months. In April, the service began using 30-second video previews. One month later, it began testing a new playback interface that includes an unobtrusive YouTube-like volume slider centered at the top of the interface.

Is the new Smart Downloads tool for you? Let us know your thoughts below.