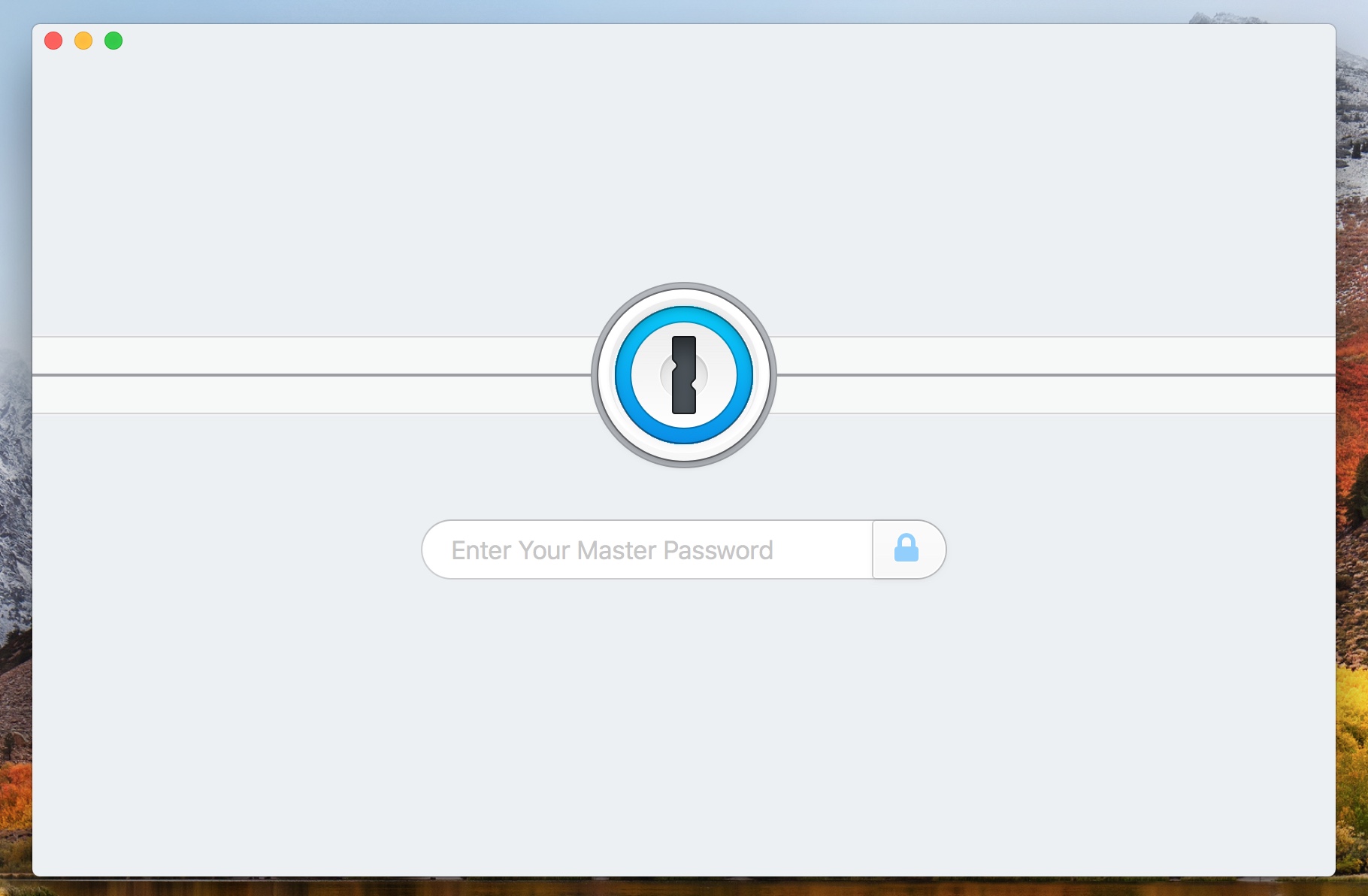 Apple has struck a deal with AgileBits, makers of the popular cross-platform password manager 1Password, that will see them deploy the app to all 123,000 employees.

UPDATE: The rumor may be completely false because the official 1Password account on Twitter commented: “My humans and I are happily independent and plan to remain so.”

Rumours of my acquisition are completely false. My humans and I are happily independent and plan to remain so.

Jeff Shiner, the CEO of AgileBits, was overheard talking about the “Apple acquisition” in the glass conference room in the company’s Toronto office recently, but we have no firm details on what the context was or any specifics of the potential deal. We have reached out to both Apple and AgileBits for comment.

The the deal apparently includes family plans, giving up to 5 family members of each employee a free license for 1Password. 100 employees will start using the app starting this week, with the full 123,000+ users expected to be activated “within the next one to two months.”

TUTORIAL: How to add credit card information to iCloud Keychain

Apple’s stringent requirements, like translations of all 1Password support pages into all major international languages or up to 4-hour response time (SLA) through customer support for Apple employees, prompted AgileBits to turn to a third-party call management service that will help to provide phone support in order to fulfill the contractual requirements of the deal.

RONDUP: The benefits of using 1Password over iCloud Keychain

It’s unclear how much Apple might wind up paying for the deal, but the sum will be in the millions given 1Password’s standard family license at $60 per year (if Apple got a 50% discount, it would be paying around $2.5 million a year for the deal). 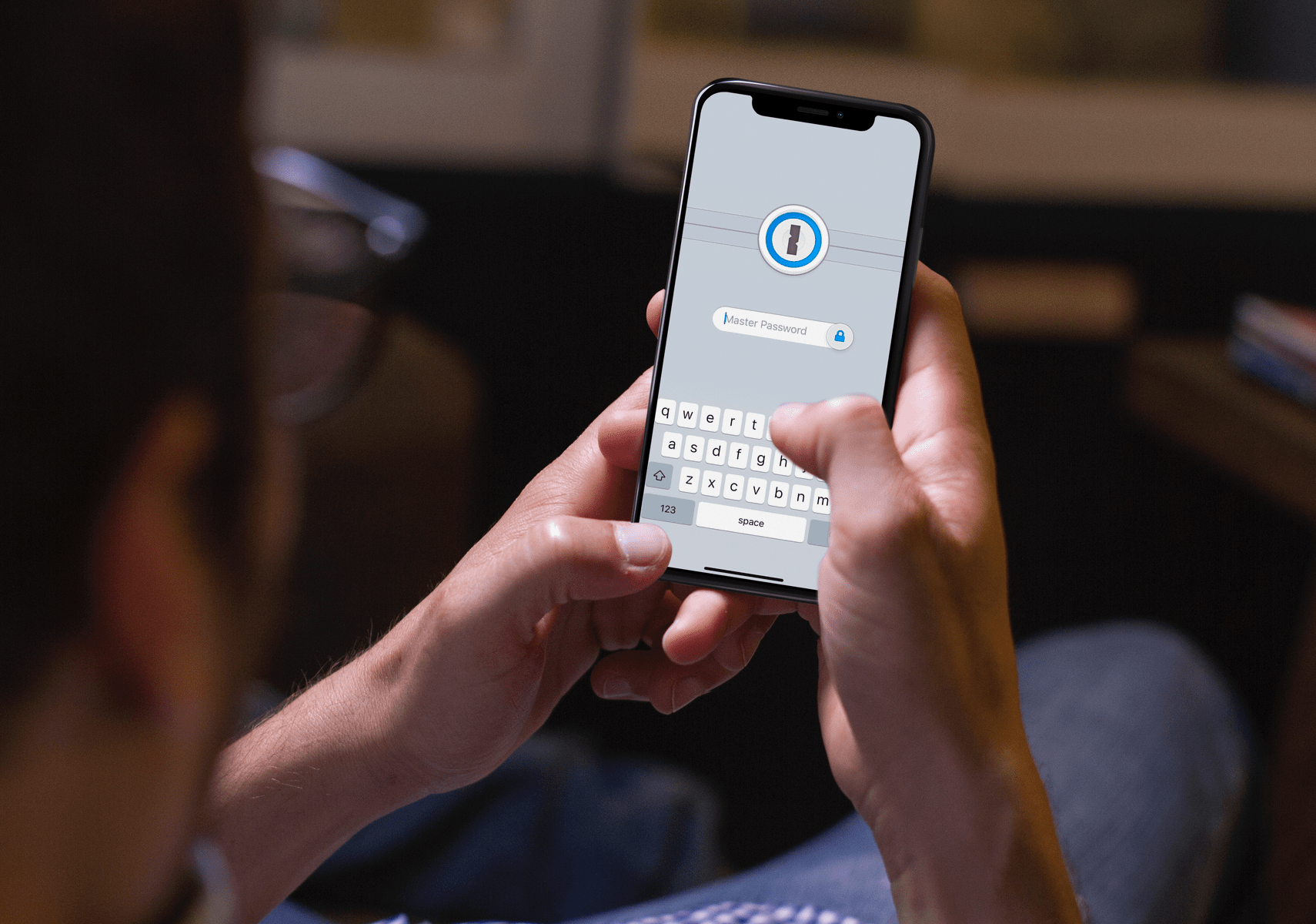 “AgileBits’ annual revenue is said to be around the $5 million to $10 million range, and our source told us the company would most likely sell for two to three times revenue,” added the article. AgileBits apparently began paying out a bonus to every single employee at the company after this deal was signed.

Apple could use the acquisition to enhance the existing password-syncing services built into its operating systems the same way it folded Workflow’s functionality into the new Shortcuts app.

TUTORIAL: How to set up iCloud Keychain

However, to that end AppleInsider has learned that none of it may come to pass because a source inside Apple corporate not authorized to speak for the company was skeptical of the entire report. “We haven’t heard anything about this,” the source apparently told the publication. “Why? The Keychain does 95 percent of this already.”

Apple acquires an average of 15 to 20 companies a year, according to CEO Tim Cook, and most of them are so-called acqui-hires—that is, talent-based acquisitions primarily for the skills and expertise of company staff.