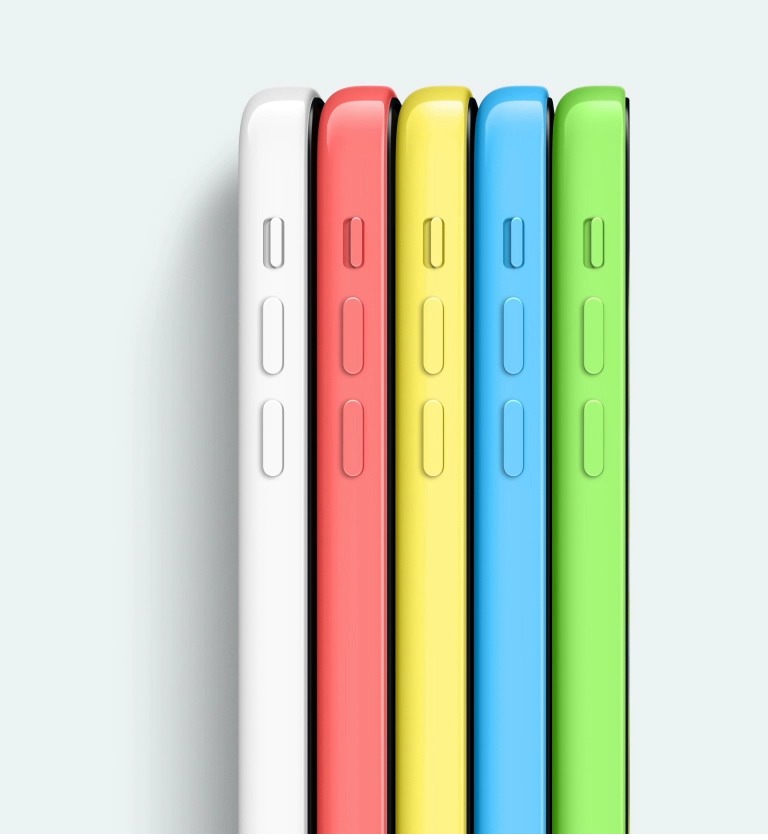 It looks like iPhones are about to get more colorful, again. A new report says there could be five color choices for the upcoming 6.1-inch LCD iPhone X style device and three colors for the 6.5-inch OLED “iPhone X Plus.”  This news comes from influential Apple analyst Ming-Chi Kuo and was first published by 9to5Mac.

According to Kuo, Apple’s prepping “grey, white, blue, red, and orange” for the LCD iPhone, and black, white, and gold for the larger iPhone X. As 9to5Mac explains, it’s possible “grey,” and “white” could mean the Space Gray and Silver finishes that are already found on the current iPhone X.

This isn’t the first time Apple has embraced multiple colors on iPhones, of course. Back in 2013, Apple launched the iPhone 5c in blue, green, pink, yellow, and white. The model was discontinued one year later.

The analyst also reports that Apple plans on selling the 6.1-inch iPhone for around $700 versus $1,000 for the iPhone X Plus.

Apple’s likely to introduce three new iPhones this fall. Besides the two models mentioned above, a second-generation 5.5-inch iPhone X is also expected in the mix. That model is likely to start at $899 vs. $999 for this year’s model.

Thanks to the new color choices and competitive pricing, Kuo has raised his predictions for iPhone sales:

He expects the LCD iPhone to account for 55% of sales when the new iPhones launch, and take even more share through 2019. Kuo therefore expects there to be a burst of demand for the more premium 5.8-inch and 6.5-inch OLED iPhones at launch, fuelled by early adopters, whilst the general market is drawn towards the cheaper $700 6.1-inch LCD model.

Besides offering a less expensive LCD screen, that 6.1-inch model is also expected to ship without a stainless steel frame, dual-camera, and perhaps 3D Touch.

Kuo is one of the best Apple analysts in the business. For many years, Kuo worked at KGI Securities, before moving to TF International Securities earlier this year. He believes iPhone sales could top 70 million units in the all-important holiday quarter this year.

The 2018 iPhone lineup should be announced in September alongside new iPad Pro models, a fourth-generation Apple Watch, and more.

Will the many color choices convince you to buy a 6.1-inch iPhone or do you have your eyes on the 5.5-inch or 6.5-inch model? Let us know in the comments.