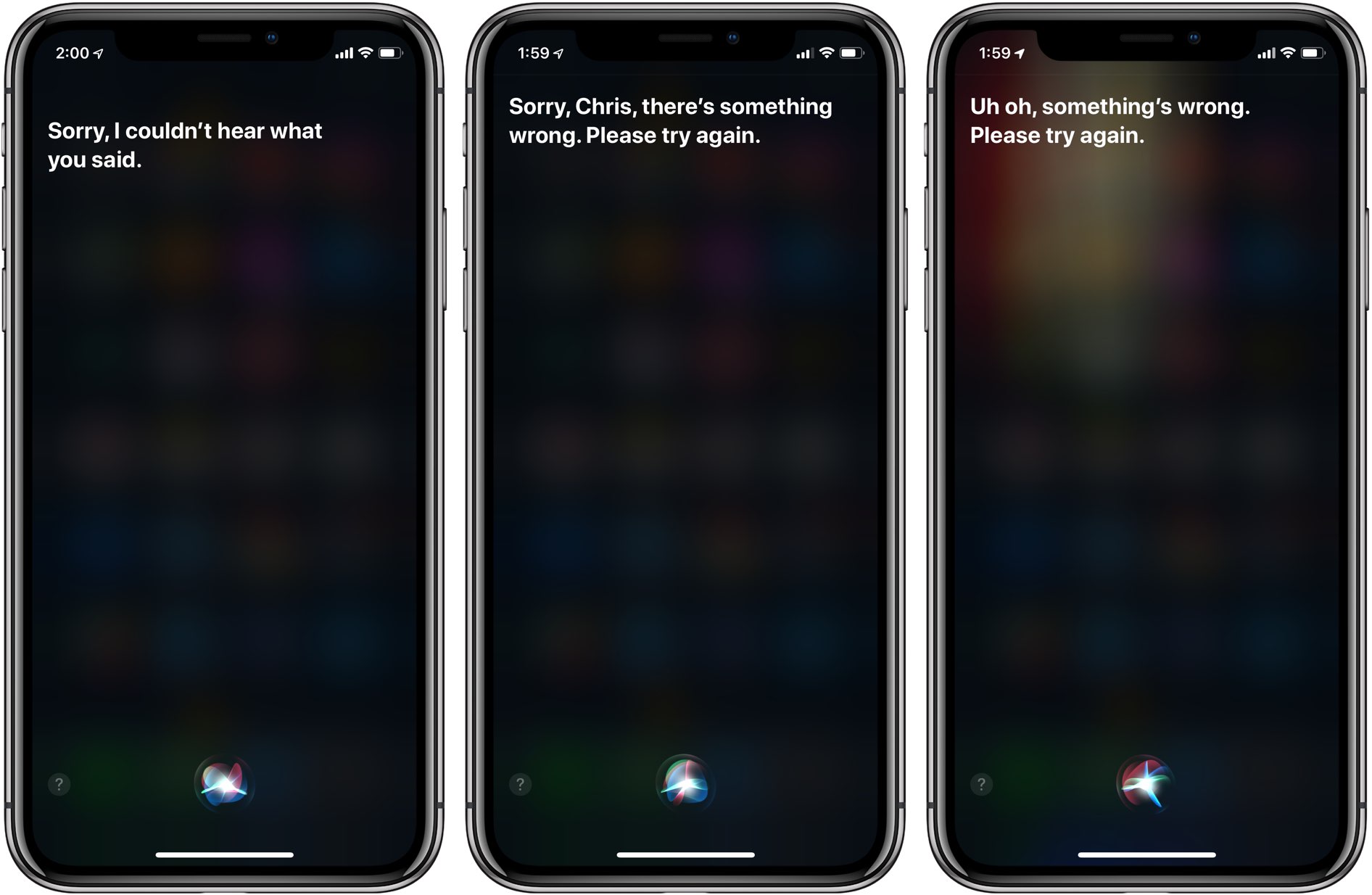 According to numerous reports on Twitter and Reddit, iOS 12 beta 2 and other developer OS updates that Apple issued yesterday are causing intermittent availability issues with Siri.

Sorry, I couldn’t hear what you said

Siri does respond to “Hey Siri,” thanks to on-device processing of the hot word. However, the smart assistant goes nowhere with responses such as “Working on it,” “Just a moment,” and so forth. Eventually, she ends up saying “Hm, sorry but I’m having trouble hearing you. 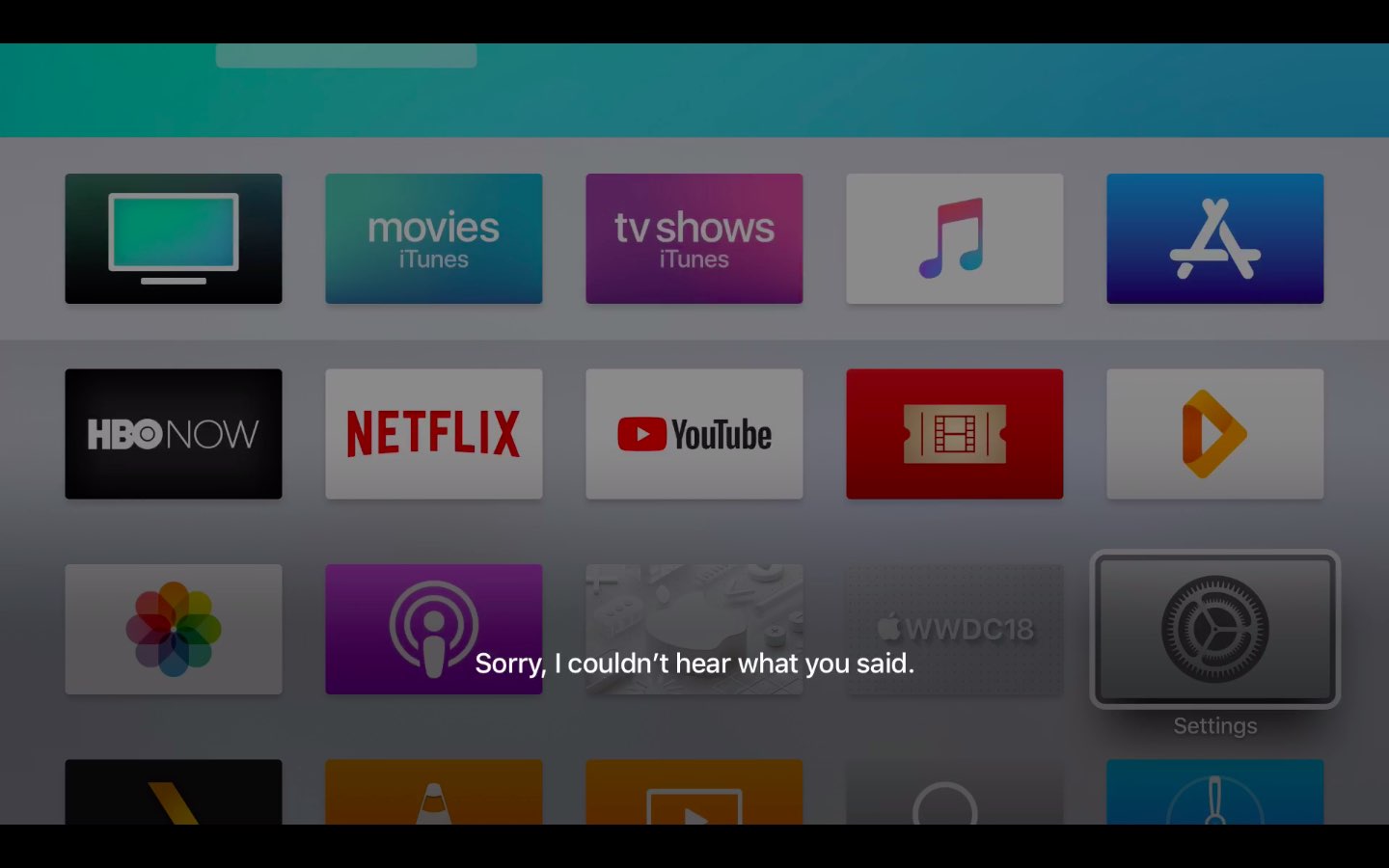 You can try asking Siri on your beta devices these questions:

People on commercial versions of iOS, macOS, tvOS and watchOS are not seeing these issues.

The wonders of beta software

You could easily dismiss this as a yet another bug that’s currently plaguing Apple’s beta OS releases. As a matter of fact, such wonders are to be expected from any software that’s still in beta. That being said, however, it’s surprising that the new betas break Siri for HomePod—you wouldn’t expect the wireless speaker to have issues when running the stable firmware. 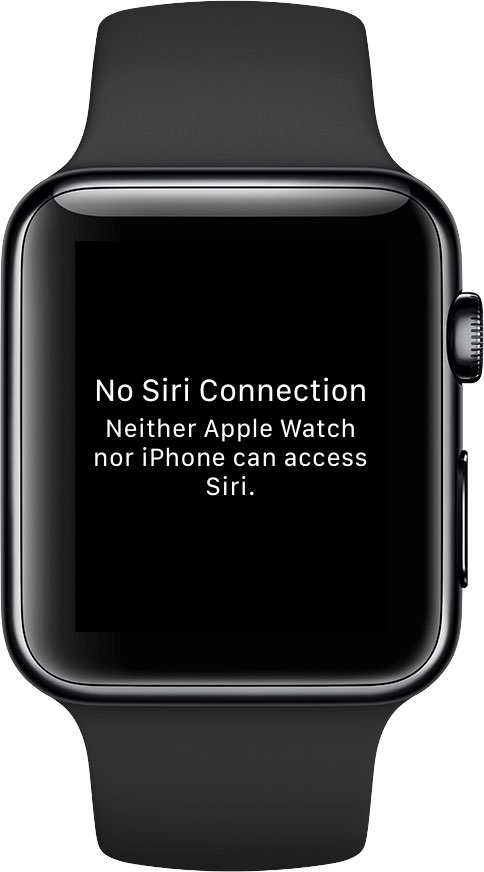 According to Apple, iCloud services did experience various intermittent availability issues yesterday with iMessage and iCloud web apps like iCloud Calendar, iCloud Contacts, iCloud Mail and iCloud Drive running much slower than expected or appearing unavailable at all.

Perhaps these Siri availability issues have something to do with yesterday’s iCloud outages? If so, this might be something Apple could fix on its end without having to issue new betas.

Don’t forget that you can report this and other bugs to Apple using the the Feedback Assistant app on your iPhone with the iOS 12 beta or through Apple’s Bug Reporter website.

We’d like to hear from people who run the latest Apple OS betas.

Are you experiencing Siri connectivity issues on your beta devices?

Share your experience with fellow readers in the comments down below.