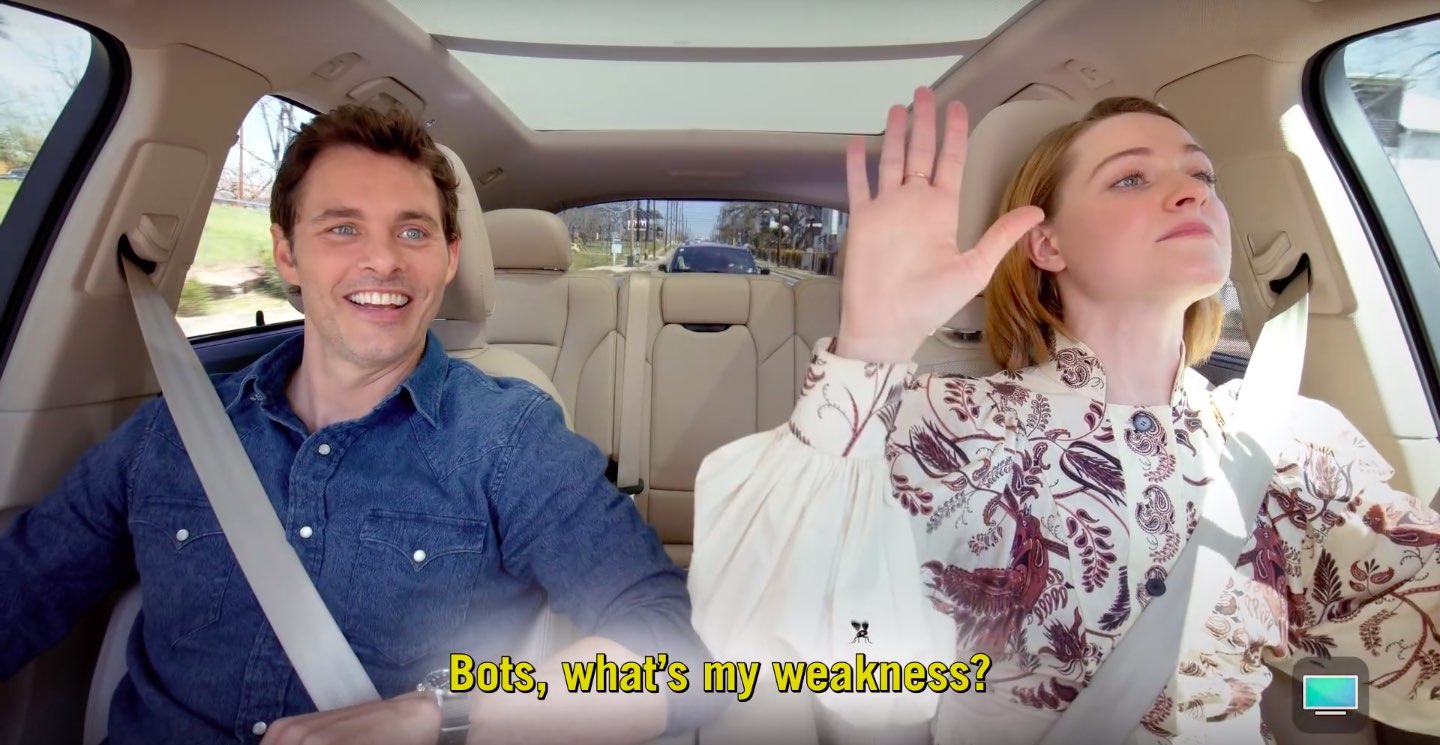 James Marsden and Evan Rachel Wood, who play two of the main protagonists in HBO’s “Westworld” series will be featured in an upcoming episode of Apple’s “Carpool Karaoke” show.

Evan Rachel Wood, who stars as the main character—a sophisticated android named Dolores—along with James Marsden, playing the android Teddy who is Dolores’s sidekick, will both appear on the new episode of “Carpool Karaoke” scheduled to air on Friday, June 22.

Here’s the promotional trailer for that episode.

Unlike other original videos from Apple that are limited to Apple Music subscribers, “Carpool Karaoke — The Series” is available to watch at no charge whatsoever through Apple’s TV app on iPhone, iPad, iPod touch and Apple TV.