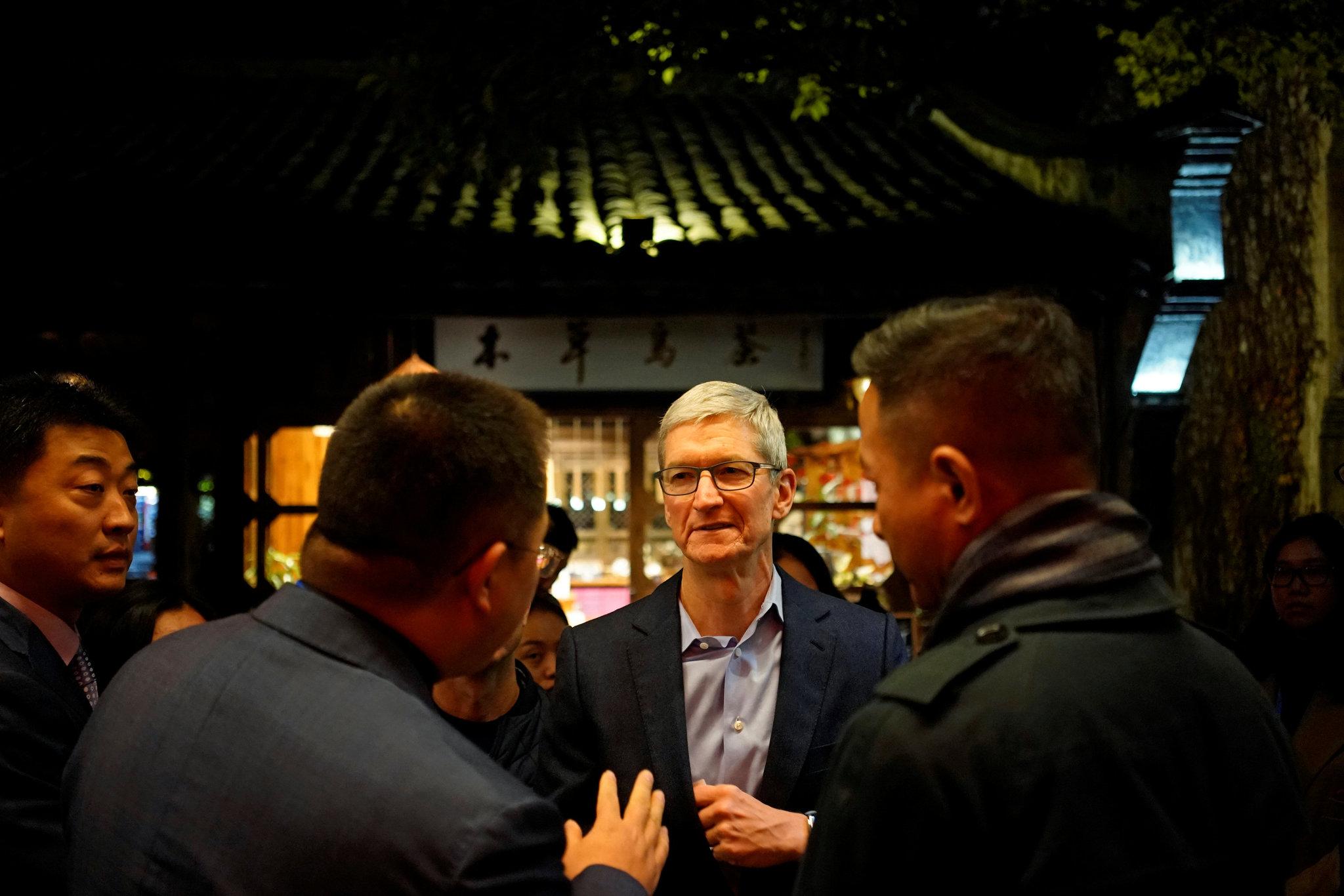 Apple CEO Tim Cook has been assured by the Trump Administration that there won’t be tariffs placed on iPhones. The news comes just days after the United States put tariffs on $50 billion worth of Chinese products. Despite this, Apple’s still worried about the eroding relationship between the U.S. and its largest trading partner.

According to The New York Times, the administration told Apple the tariffs wouldn’t extend restrictions on iPhone, which are made in China. The story doesn’t say whether Cook got this guarantee during his April 25 White House meeting with President Donald Trump or some other time.

Last month, Cook called the administration’s trade politics with China “problematic,” expressing concerns about a possible trade war between the United States and China. In an interview on “The David Rubenstein Show: Peer-to-Peer Conversations,” Cook noted that previous trade policies were flawed, but Trump’s views were more concerning.

It’s true, undoubtedly true, that not everyone has been advantaged from that — in either country — and we’ve got to work on that. But I felt that tariffs were not the right approach there, and I showed him some more analytical kinds of things to demonstrate why.

Just because the U.S. won’t add tariffs to iPhones doesn’t mean Apple’s out of the woods.

Apple fears “the Chinese-bureaucracy machine is going to kick in,” meaning the Chinese government could cause delays in its supply chain and increase scrutiny of its products under the guise of national-security concerns, according to one person close to the company. Apple has faced such retaliation before, another person said, and Reuters reported Ford vehicles are already facing delays at Chinese ports.

Despite its concerns, Apple has found cabinets members in the Trump administration much more accessible than their Obama era counterparts. The report notes that Cook has seen “eye to eye” with Trump’s economics advisor Larry Kudlow, Steven Mnuchin, the Treasury secretary and, on some issues, Wilbur Ross, the commerce secretary.

In the meantime, Cook hopes to continue working with the Trump administration to help it avoid a trade war with China.

Mr. Cook still sees an opening to engage on the trade issue because of disagreement inside the White House, and he doubts that a trade war — or Chinese retaliation against Apple — ultimately will happen, this person said.

Apple currently has 41 Apple retail stores in China with more on the way.