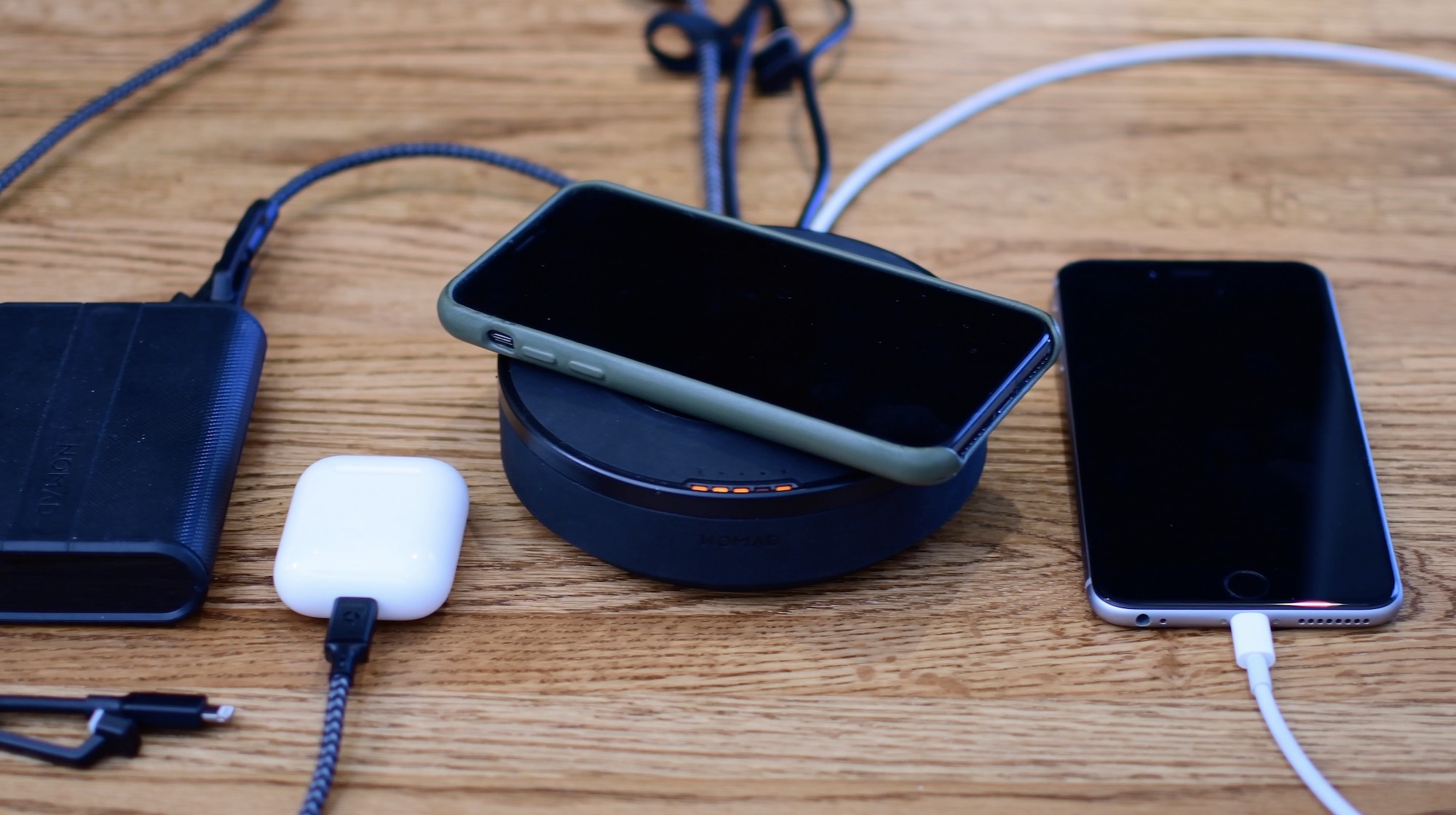 Perhaps it will be called faster-charging. Just a few months after Apple introduced fast-charging on the 2017 iPhone lineup, an upgrade could soon be in order. According to Jun Zhang of Rosenblatt Securities, Apple will upgrade from 5V 2A to 9V 2A and 5V 3A charging circuitry in the 2018 iPhones.

In a research note shared by AppleInsider, Zhang explained the update would allow the circuitry to “support more applications, provide a quicker recharge, and better compete with Android OEMs.”

Apple will accomplish this, according to Zhang, by using Power Integrations as the lone supplier for its fast-charging chipsets, while using Flextronics and Artesyn for its upcoming iPad Pro and iPhones. The note also suggests that, after Power Integrations fixed a quality issue, that company will replace ON Semiconductor and NXP Semiconductors as ‘the main provider for the charging solution for all new iPhone and iPads.’

Back in May, we heard this year’s iPhones may ship with an 18W power adapter and USB-C to Lightning cables. If true, customers who buy one of the upcoming iPhone models this year will be able to take advantage of the fast-charge feature right out of the box.

The iPhone 8 and iPhone X models officially support the fast-charge feature that uses the USB Power Delivery specification to charge the battery from 0-50 percent in 30 minutes.

Older iPhones support fast charge-like capability that allows them to charge faster via Apple’s 10W or 12W adapter for iPad. Apple on its website maintains a list of third-party USB-C chargers that support the fast-charge feature on the latest iPhones and 2017 iPad Pros.

In other news, Zhang believes Apple will introduce three new iPhones this fall. Like other rumors have suggested, this will probably include a second-generation 5.8-inch OLED iPhone X, 6.5-inch OLED “iPhone X Plus,” and a 6.1-inch LCD model.

The 2018 iPhones should be announced in early September.