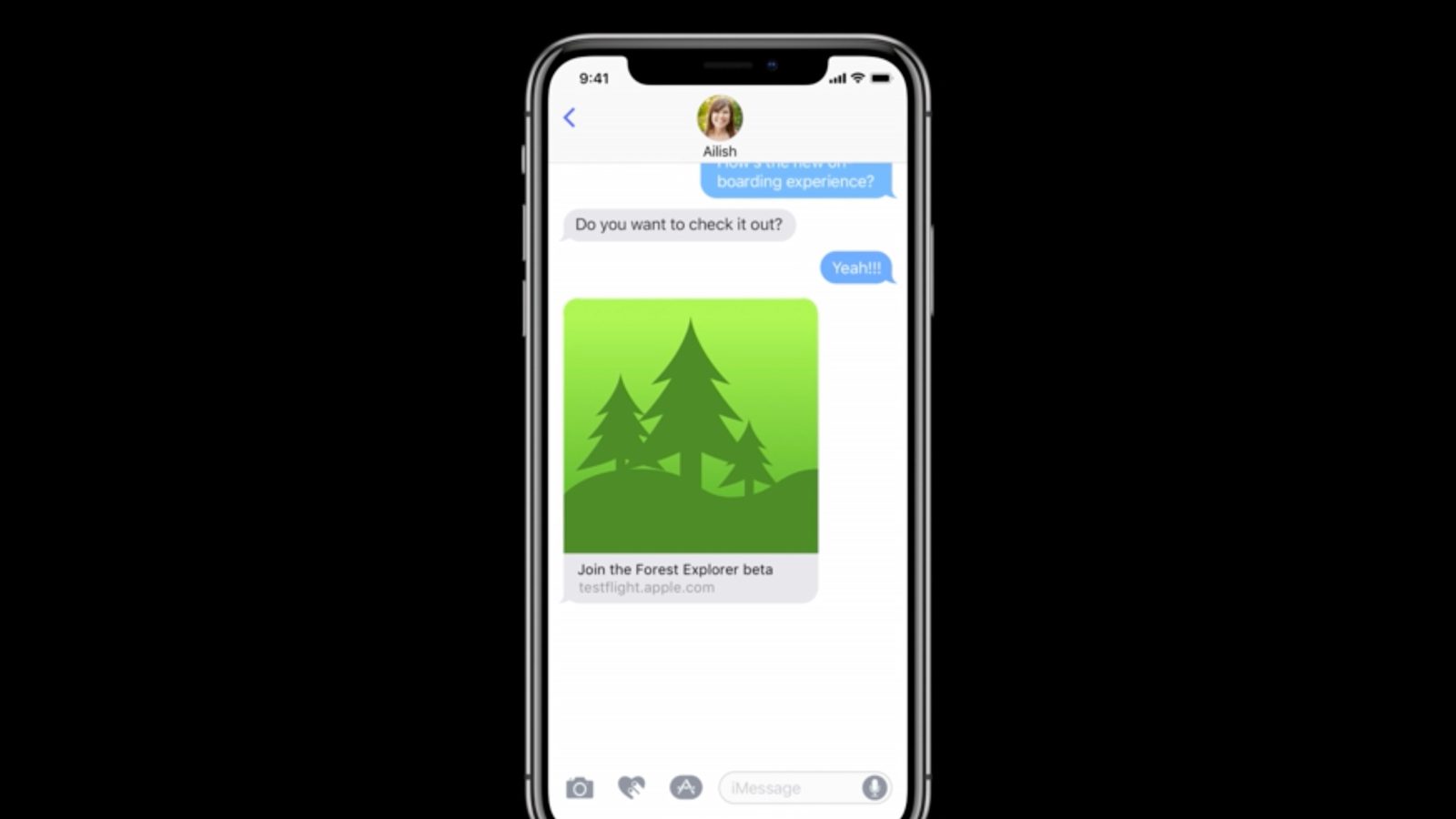 It wasn’t that long ago when testing new iOS apps was reserved for developers and those in the tech media. That began to change last year when Apple increased the number of people who could test beta software. App testing should further expand thanks to a new tool recently unveiled called TestFlight Public Link.

First announced at the Worldwide Developer Conference (WWDC), TestFlight Public Link allows developers to send out beta app invitations even when they don’t have a user’s email address. Instead, they can create a unique URL to share with anyone.

This URL represents an “open invitation” for you to join the beta. When you click the TestFlight Public Link, you’re taken directly to the app’s TestFlight page to download the beta.

Last July, Apple expanded the number of TestFlight users per beta to 10,000, up from 2,000 previously.

As 9to5Mac first noted, the number of testers with TestFlight Public Link remains at 10,000. Nonetheless, developers can control how many beta testers are allowed.

By setting a “Tester Count,” the public link will cap out at a certain number of testers. Developers can also disable the public link at anytime, immediately preventing new testers from joining.

I’m a firm believer in pre-release app testing and feel the more, the merrier. A larger testing pool usually means far fewer bugs when the software gets a public release. A tool such as Test Flight Public Link will make it easier for developers to get testers, which will give them more time to code. A win-win for everyone involved, no?

With WWDC 2018 now in the books, developers will now turn to the testing of Apple’s newest software, including iOS 12, macOS Mojave, tvOS 12, and watchOS 5. Each update is expected to launch this fall.