One of the newest Mac features coming this fall in macOS 10.14 Mojave is an all-new Dark Mode. With it, you now have a choice between a light and dark appearance. Here’s a sneak peek at how dark UI styling affects critical parts of macOS.

This isn’t the first time Apple introduced a dark mode on your Mac. The first time occurred in 2014 with the introduction of OS X Yosemite. That version was limited in scope, however, and made the Mac’s Dock, Menu bar and Spotlight Search darker in appearance, as you can see below.

As we learned on the stage at the 2018 Worldwide Developers Conference (WWDC), Dark Mode has expanded considerably in macOS Mojave. The Dark Mode theme can be found on the newly announced Apple News, Stocks, Home and Voice Memos apps, plus other system apps including Calendar, Finder, iTunes, Mail, Photos and Xcode.

Not surprisingly, a system-wide Dark Mode takes some getting used to, especially in beta. Where things are now dark, the fonts aren’t always right. Additionally, it’s annoying to go back and forth between system apps that are in Dark Mode and third-party titles that remain in light mode.

Once a more consistent experience arrives, there’s no doubt Dark Mode will flourish and find a following. Apple is allowing developers to support Dark Mode using AppKit, so at some point, most Mac apps will almost certainly offer the style.

Here are some screenshots of the macOS Mojave Dark Mode in action. 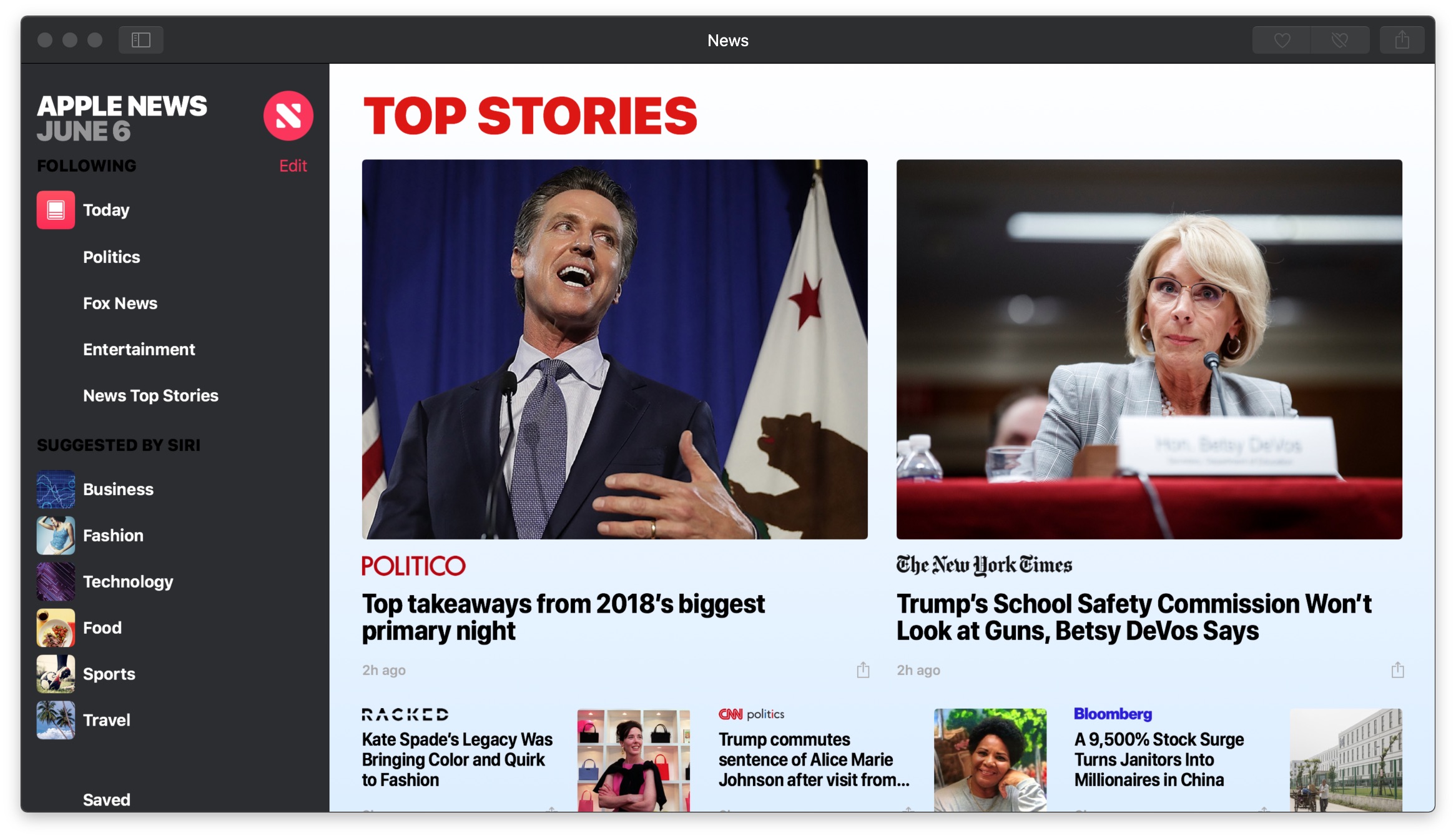 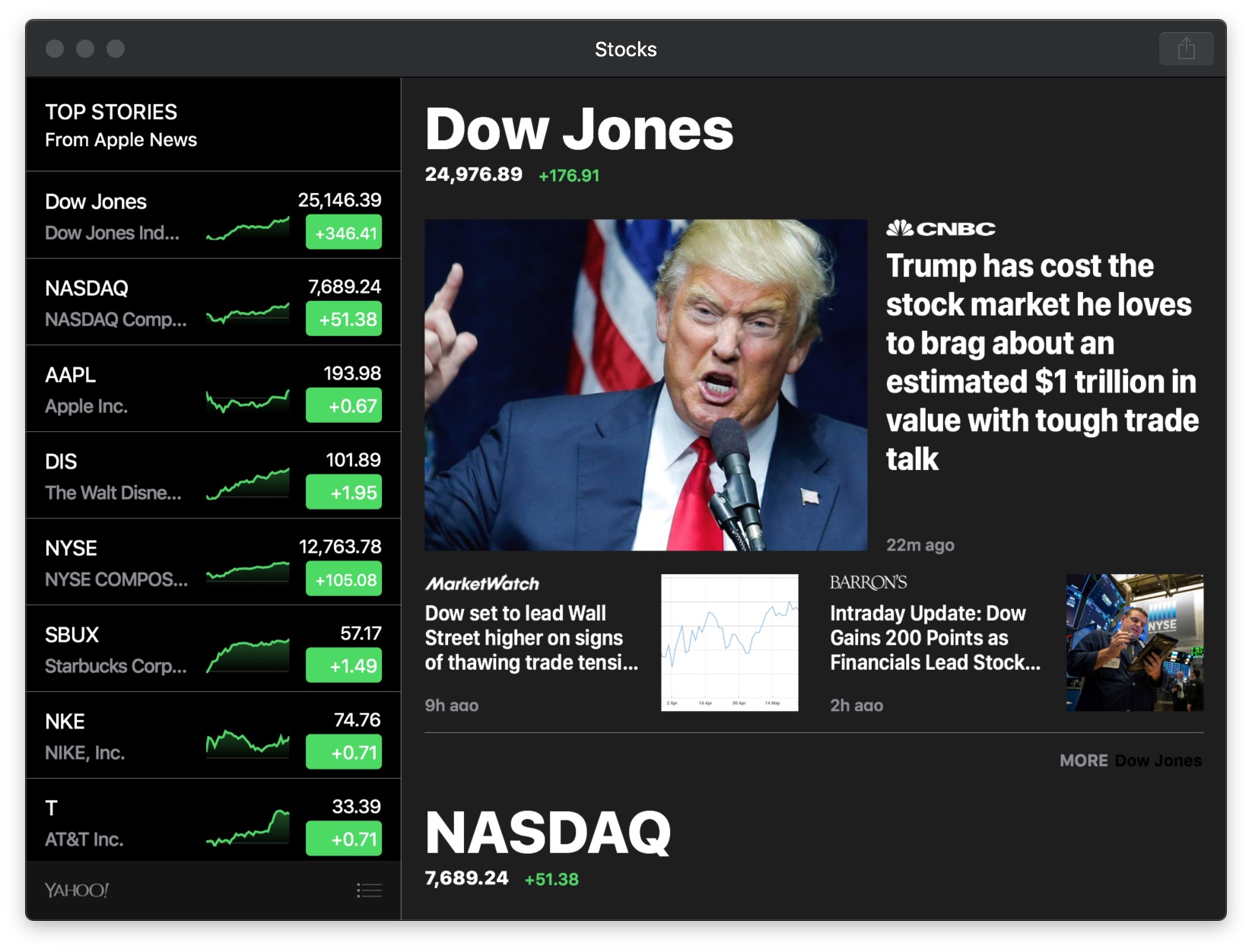 Don’t be surprised to see Apple change the Home app design at some point, as image backgrounds now seem dated. 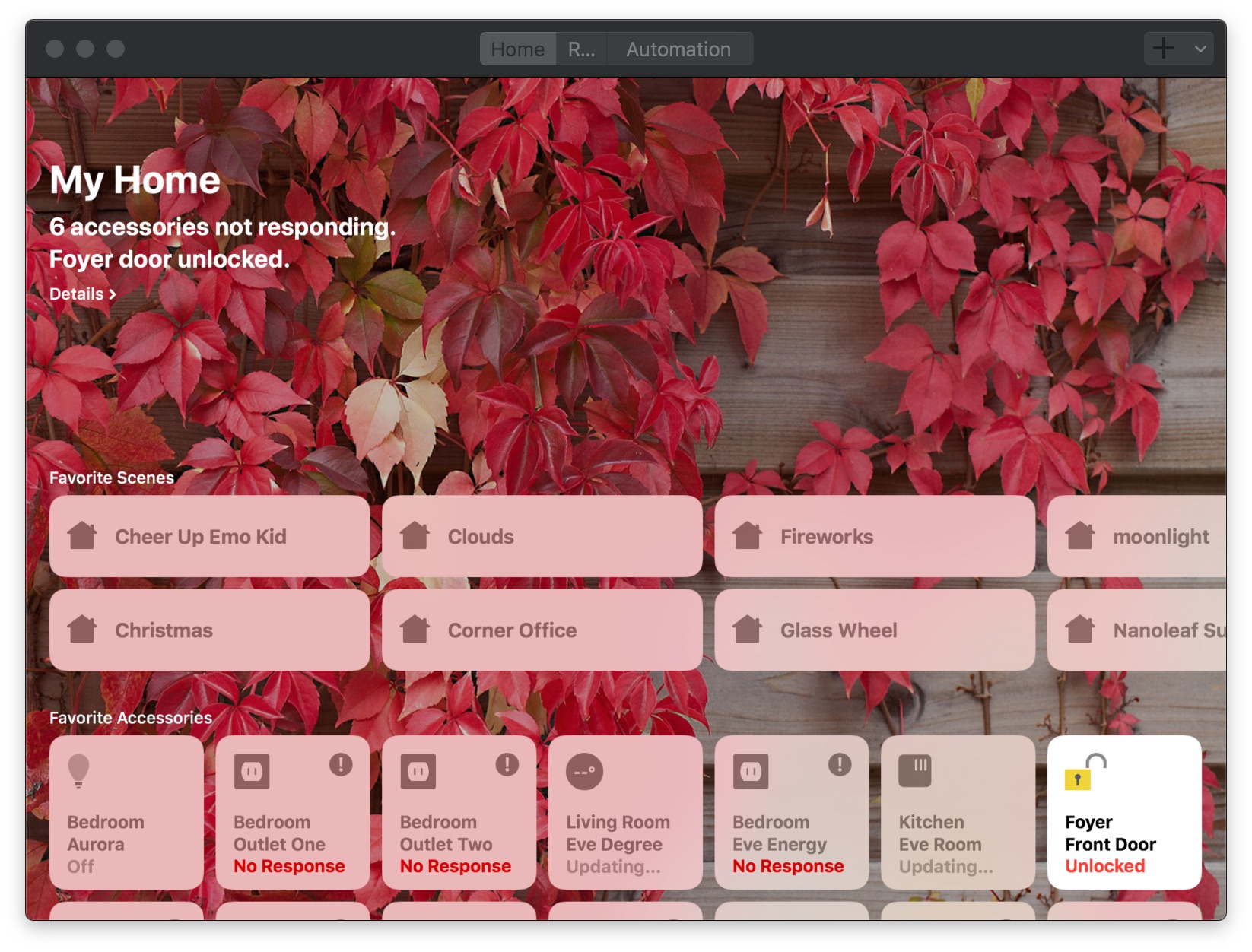 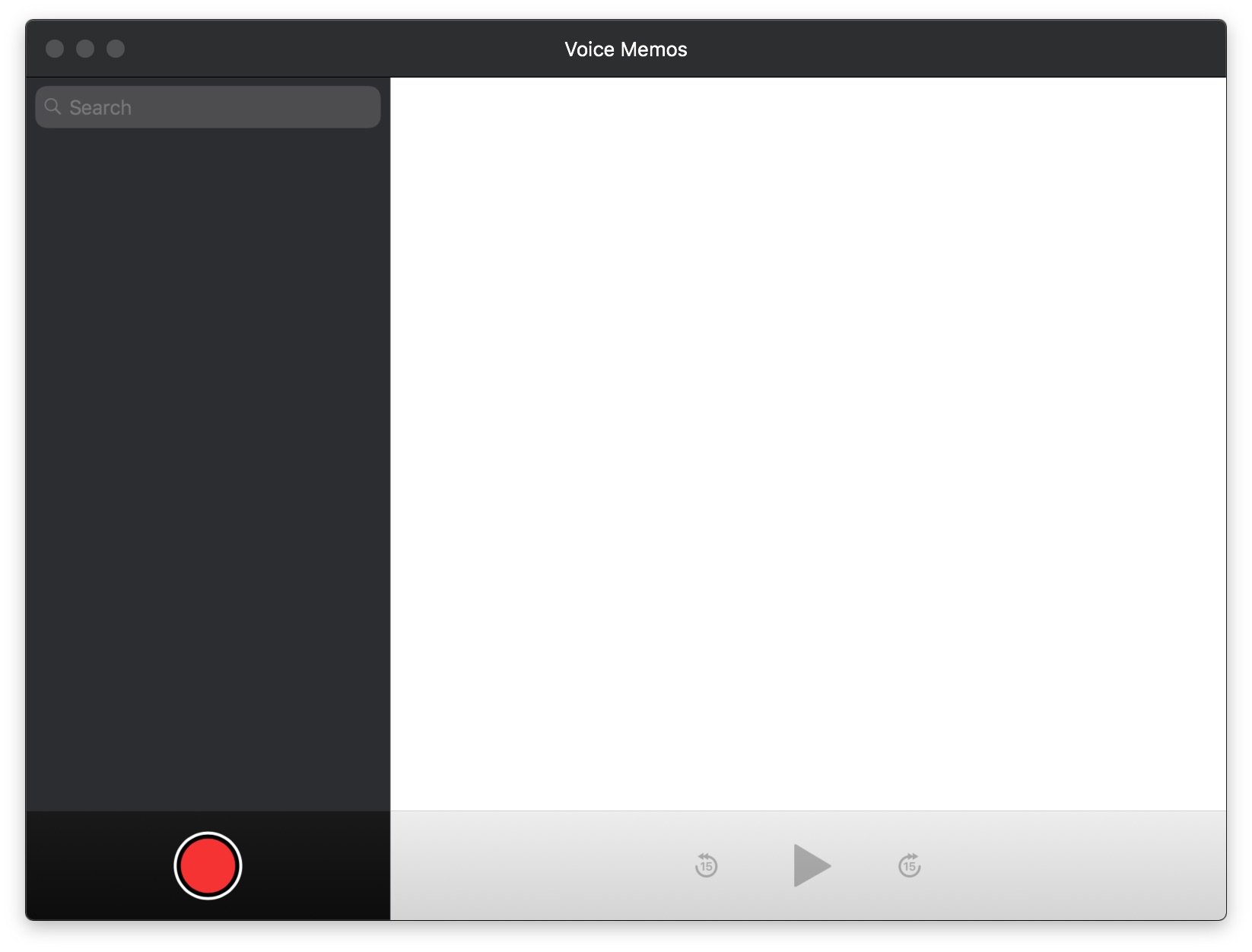 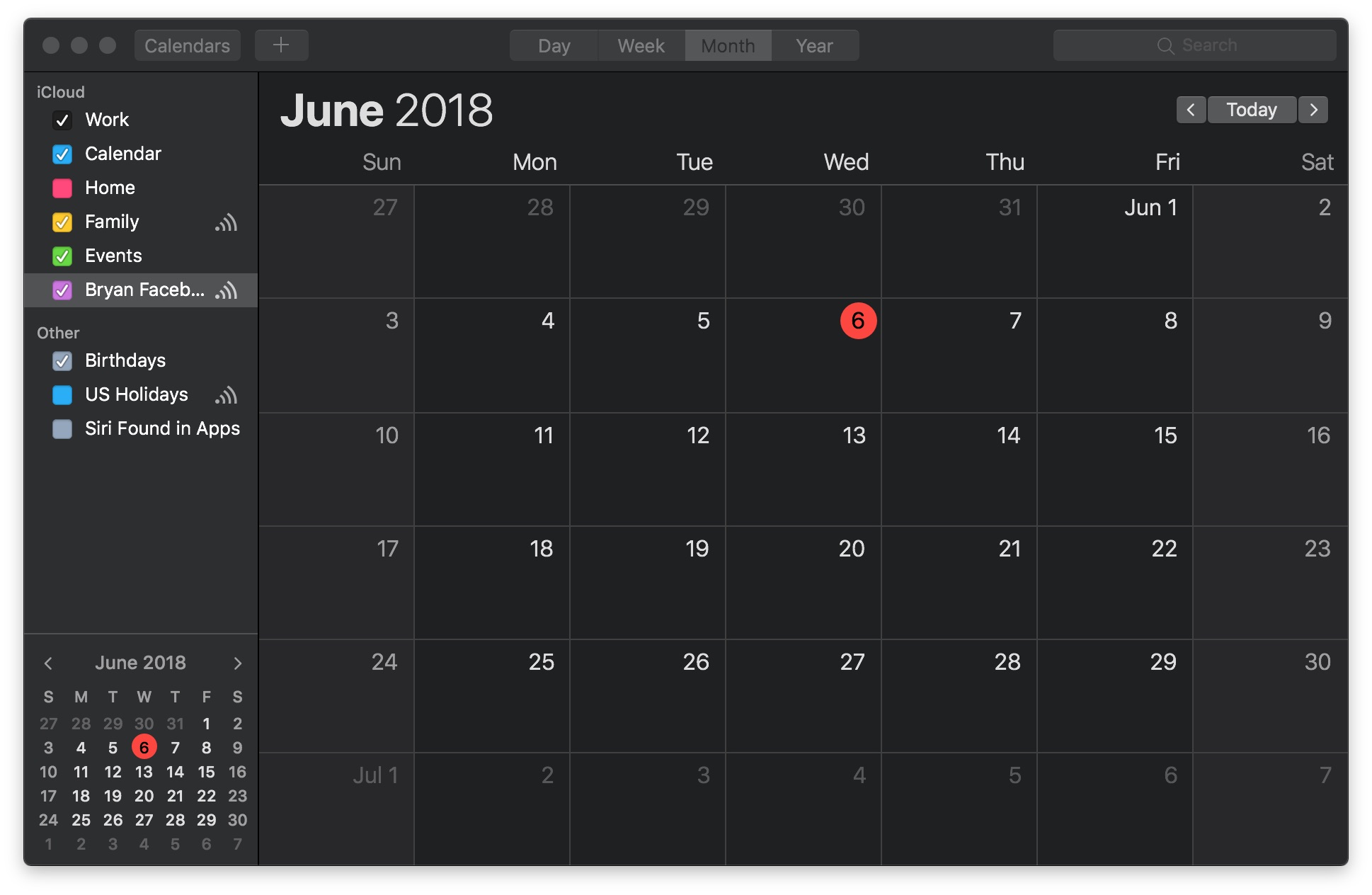 This one looks slick, no? 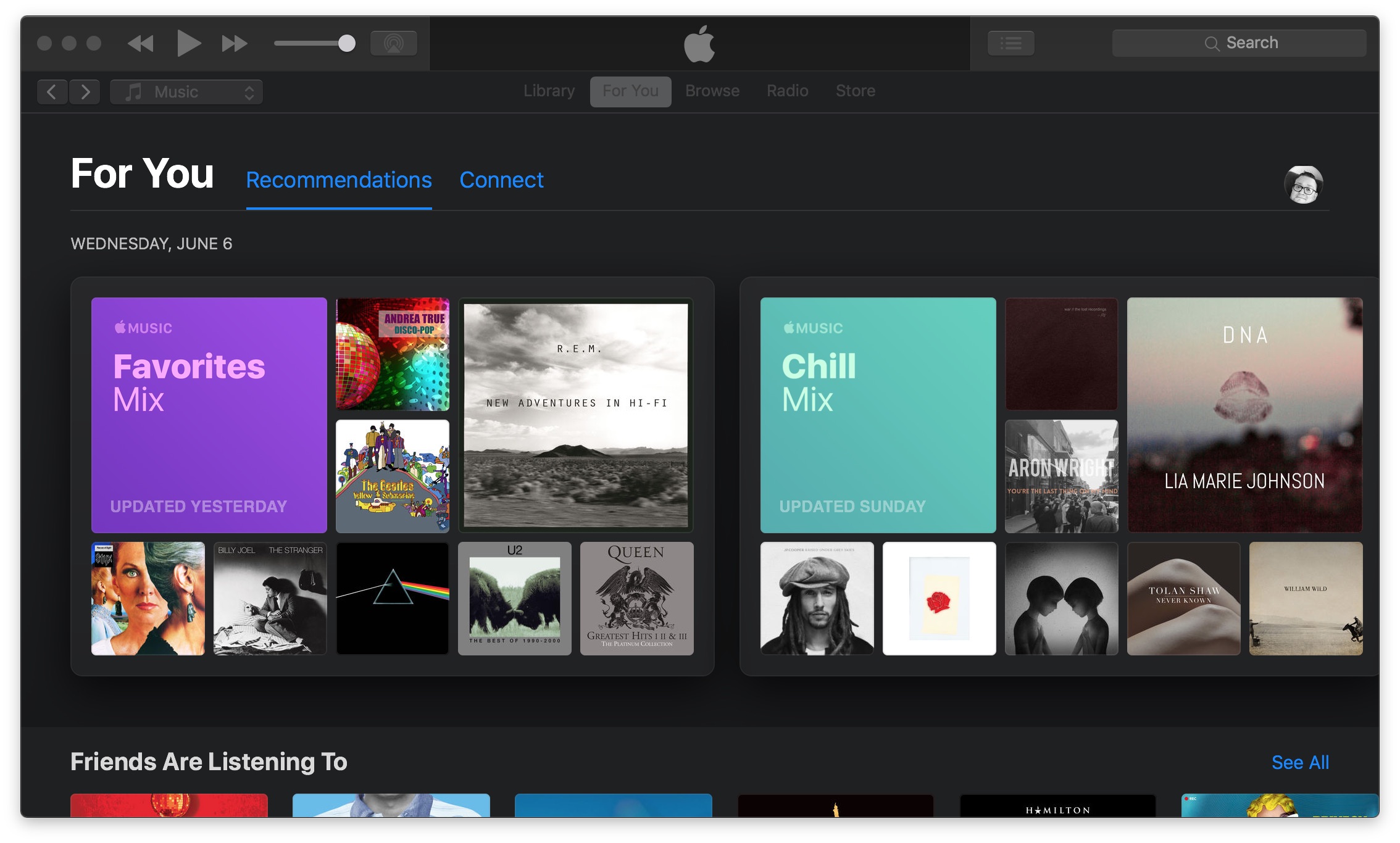 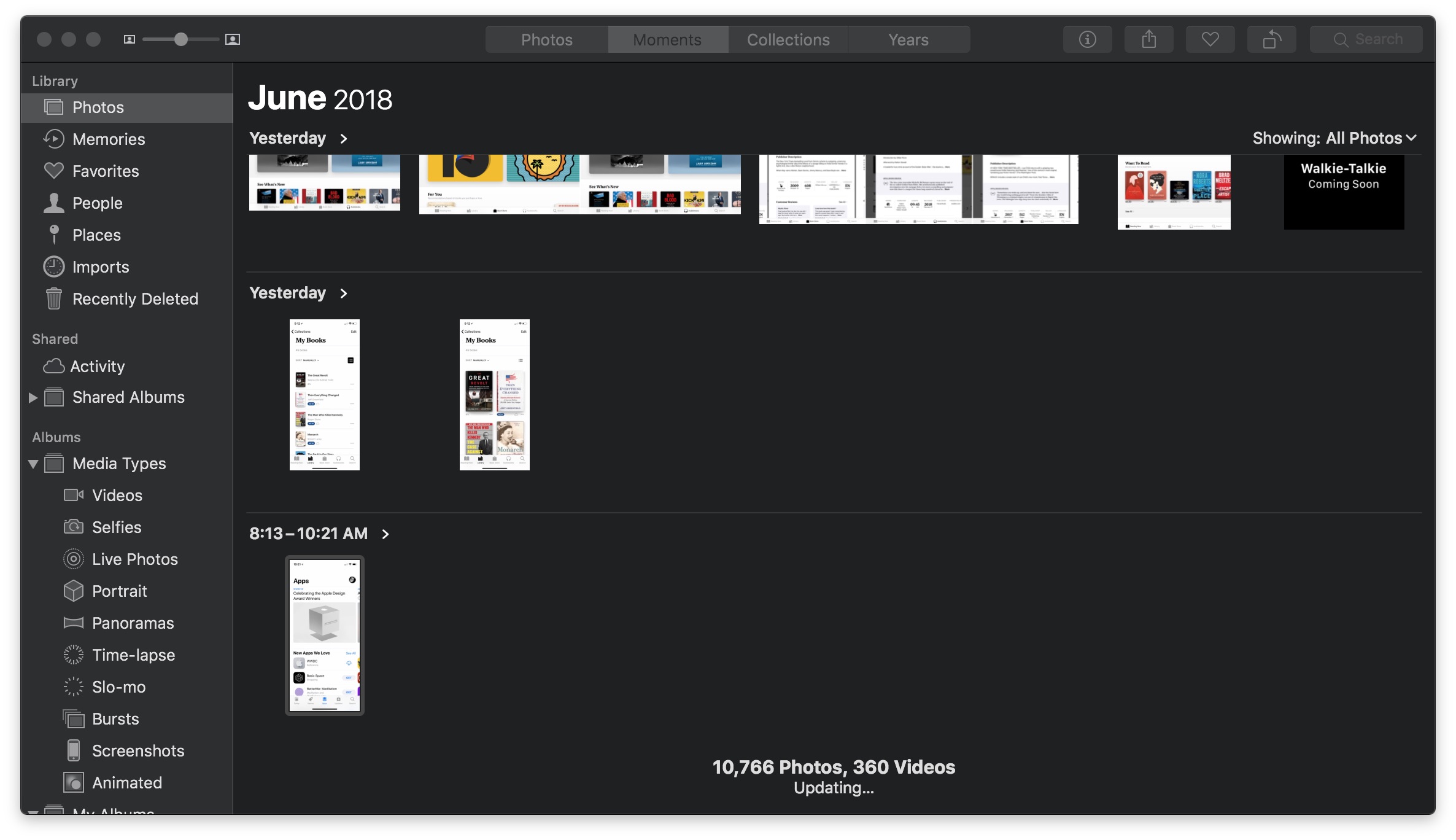 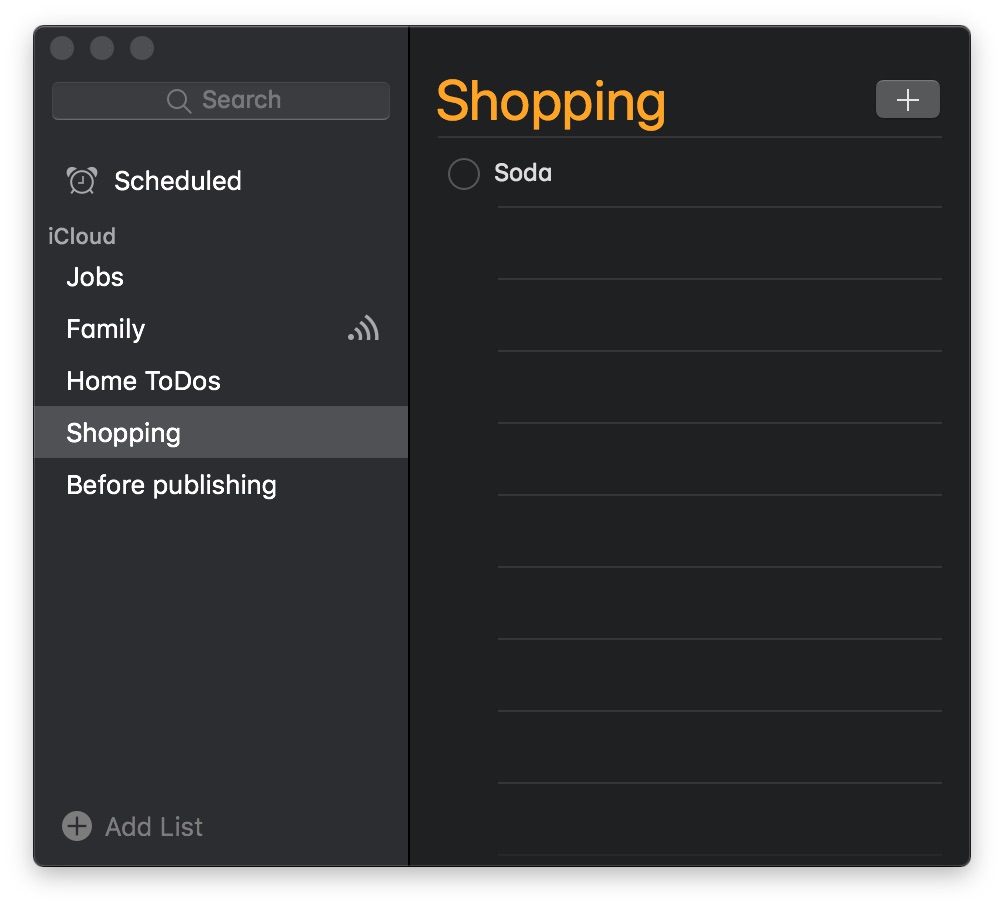 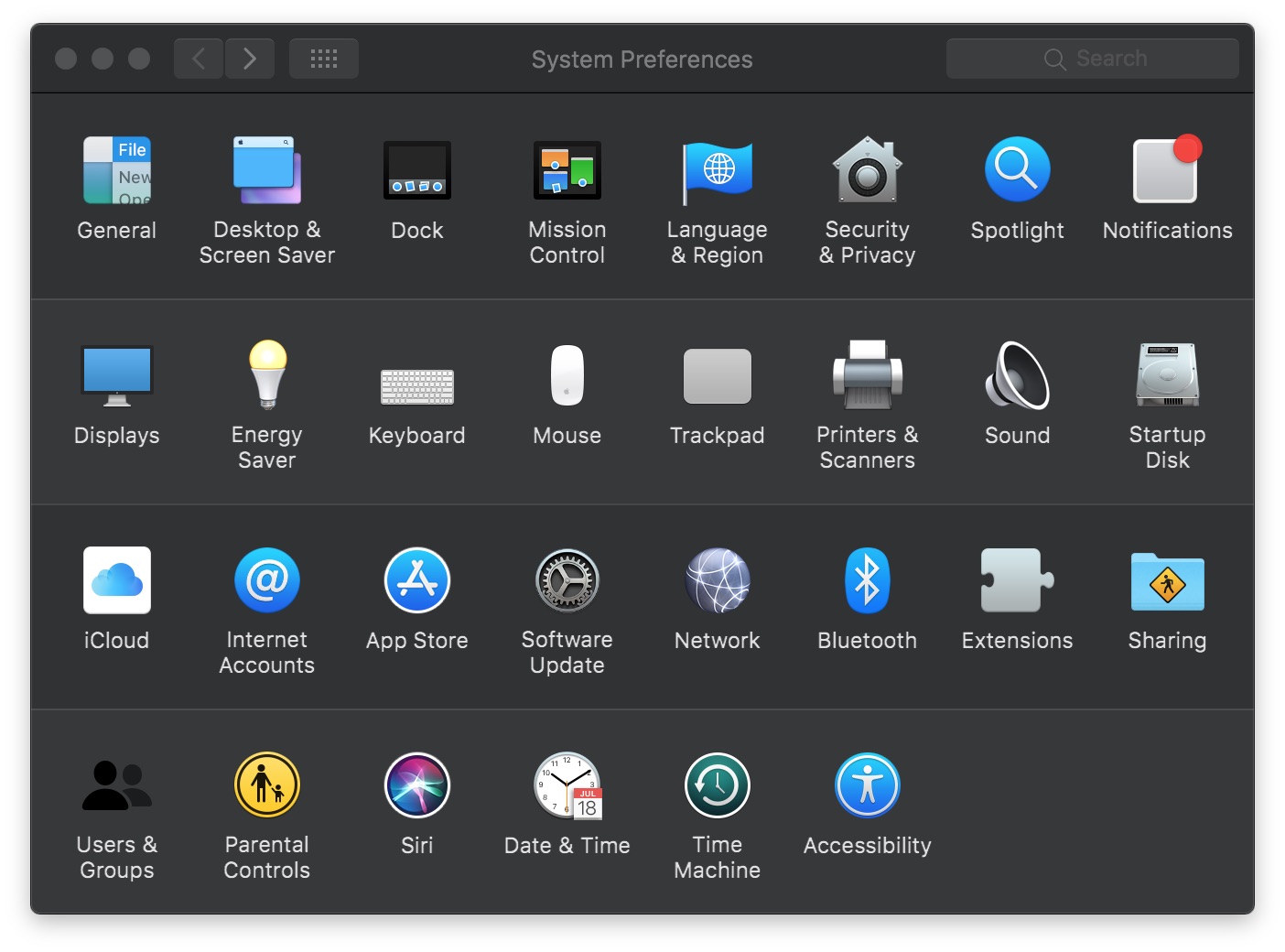 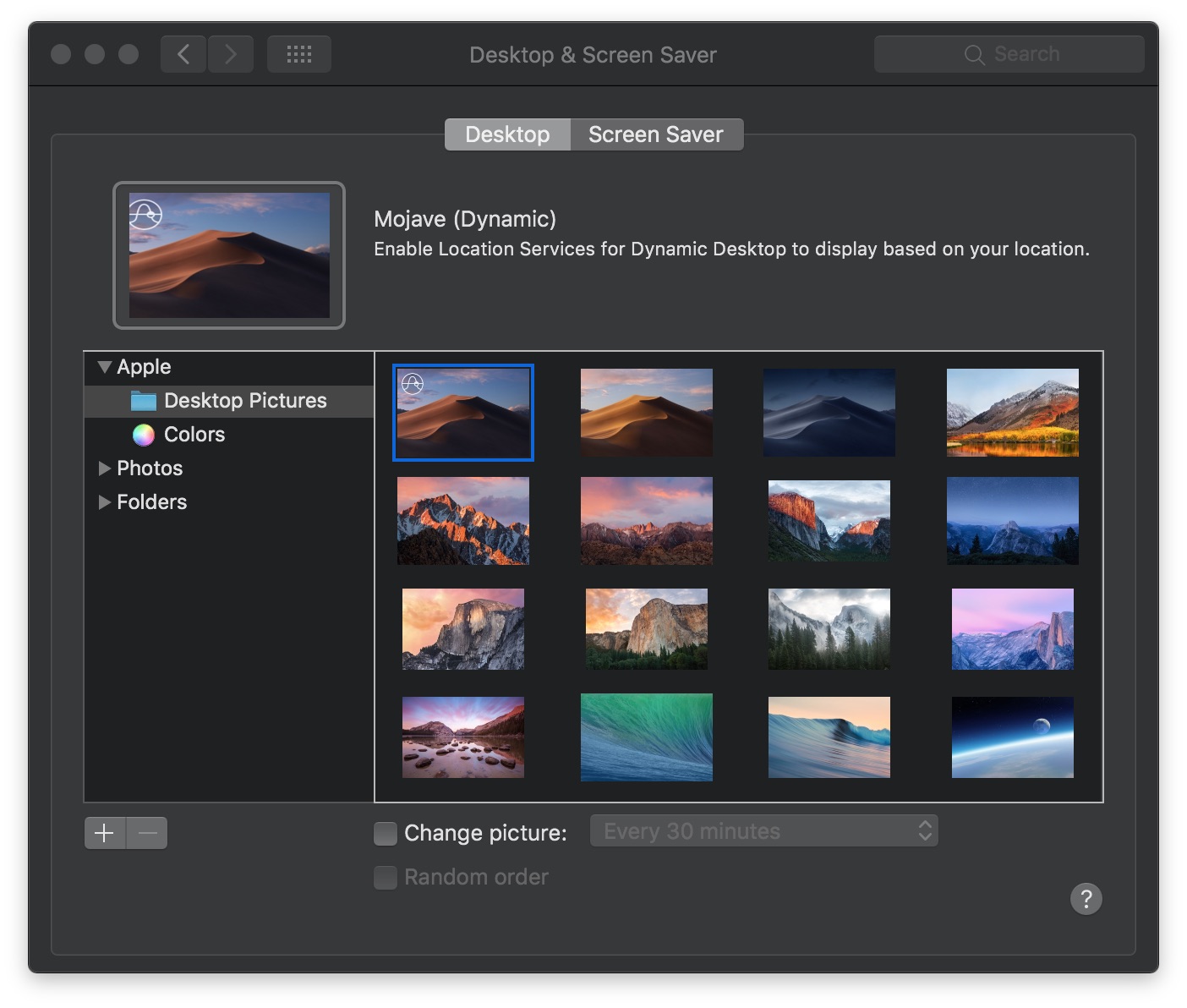 The biggest concern here is that not all websites are going to look good with a dark hue. 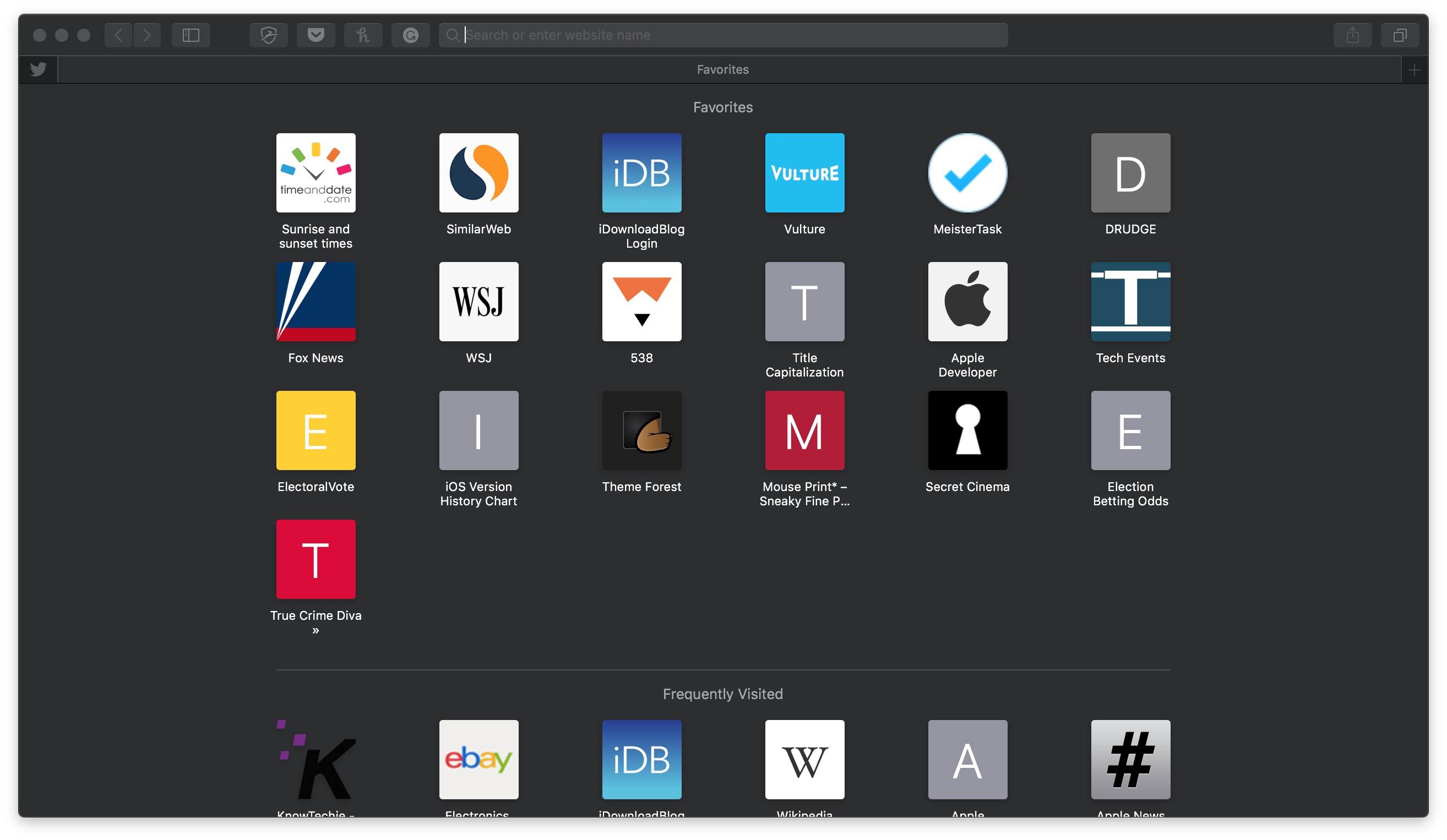 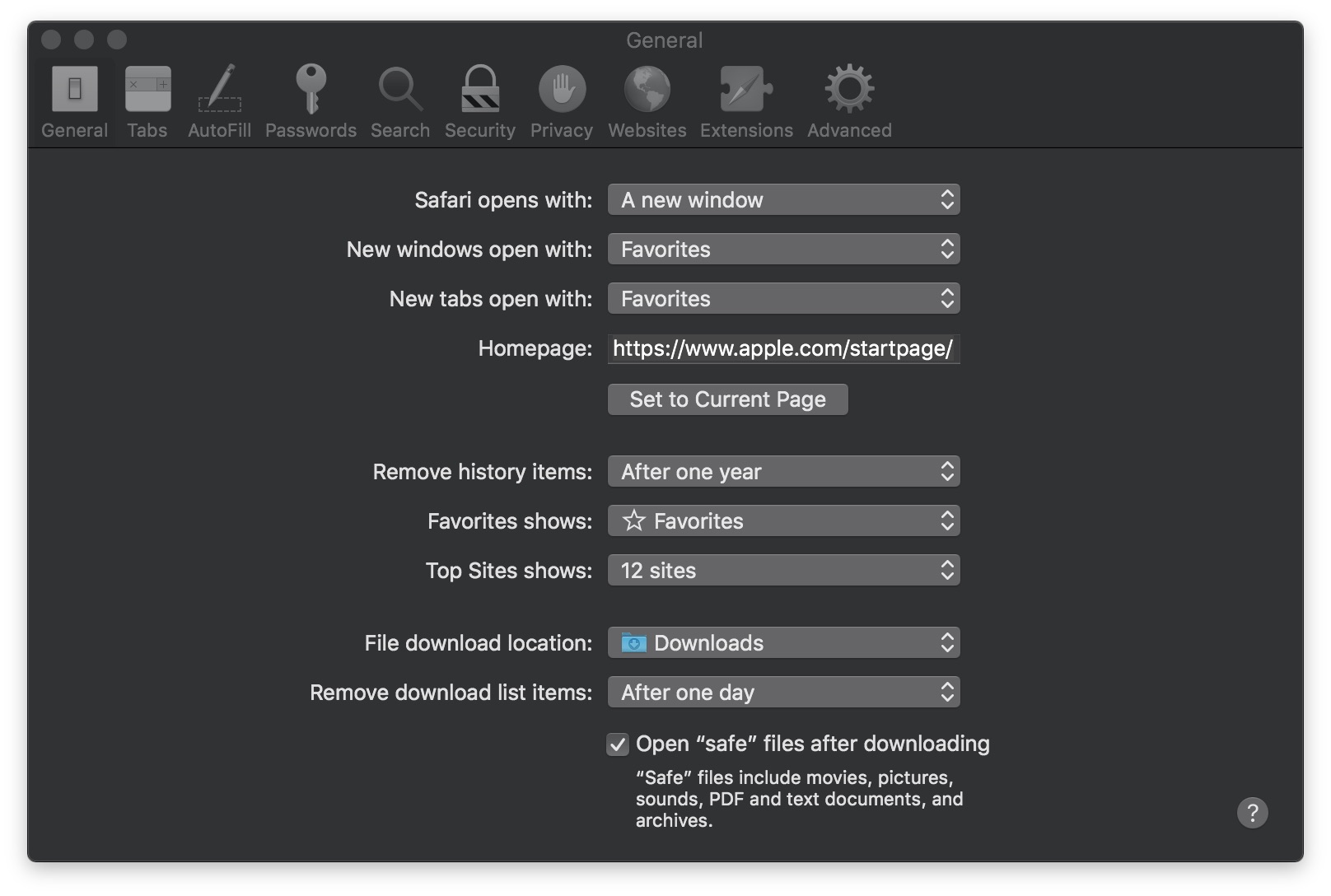 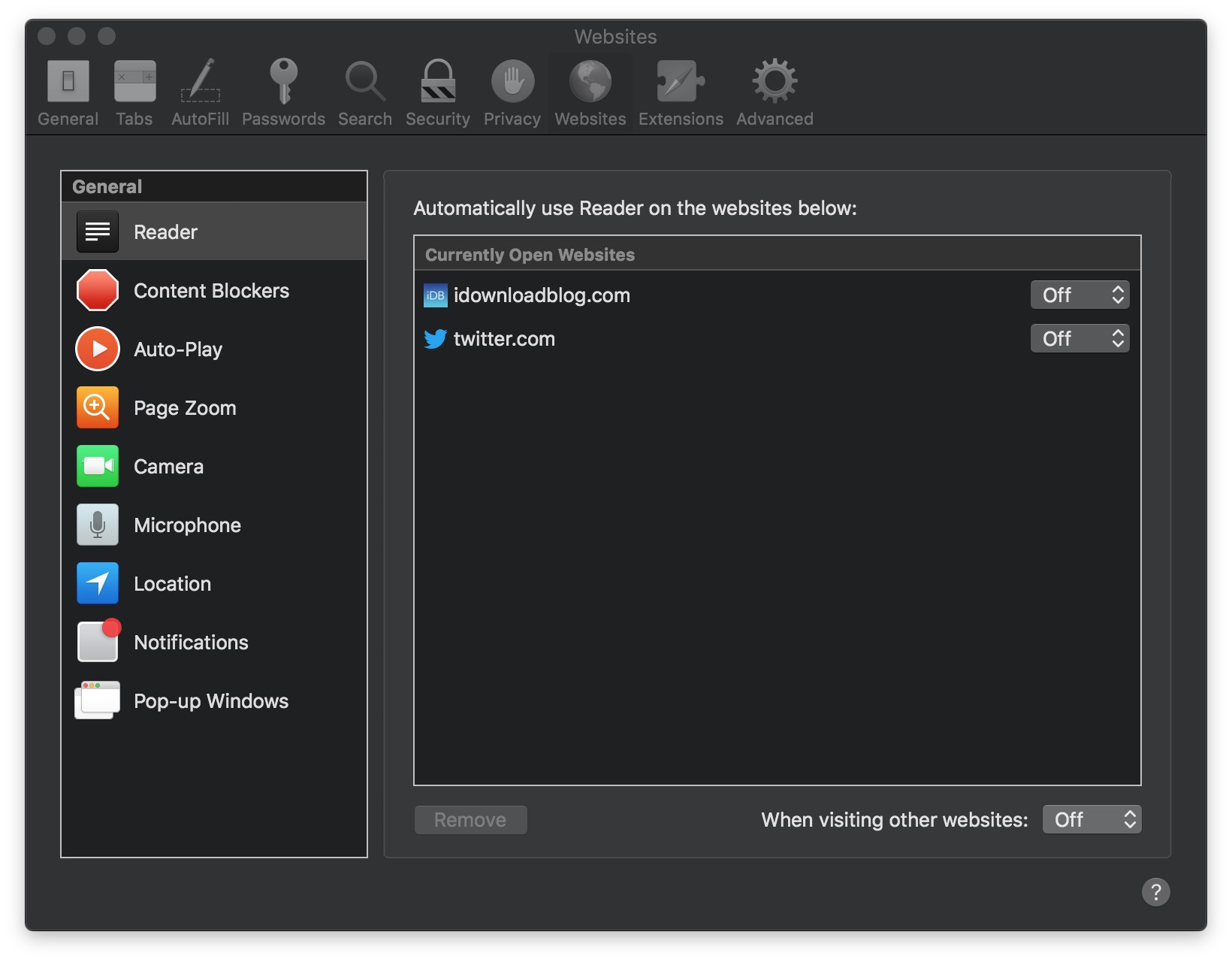 As a reminder, macOS Mojave will arrive for everyone this fall, alongside iOS 12, tvOS 12, and watchOS 5.

Will you use Dark Mode?

Is Dark Mode something for you? Or, will you be sticking with the lighter style?

Let us know down in the comments!