Apple today previewed tvOS 12, the next major version of its living room operating system designed for enjoying digital entertainment on your big screen TV. The upgraded software will release some time this fall alongside other OS updates as a free update for your Apple TV.

Aside from supporting the latest and greatest Apple TV 4K hardware, tvOS 12 will continue to run just fine on your fourth-generation Apple TV. And just like with prior tvOS editions, the tvOS 12 update will not support your third-generation Apple TV models or earlier.

“The new tvOS will be available this fall as a free software update for Apple TV 4K and the fourth-generation Apple TV,” Apple wrote in the tvOS 12 press release without providing a more detailed timeframe. The tvOS 12 developer preview is available at developer.apple.com.

For more detailed information on what Dolby is, how this technology works and why you should care, feel free to peruse our little background of this superior surround sound technology. 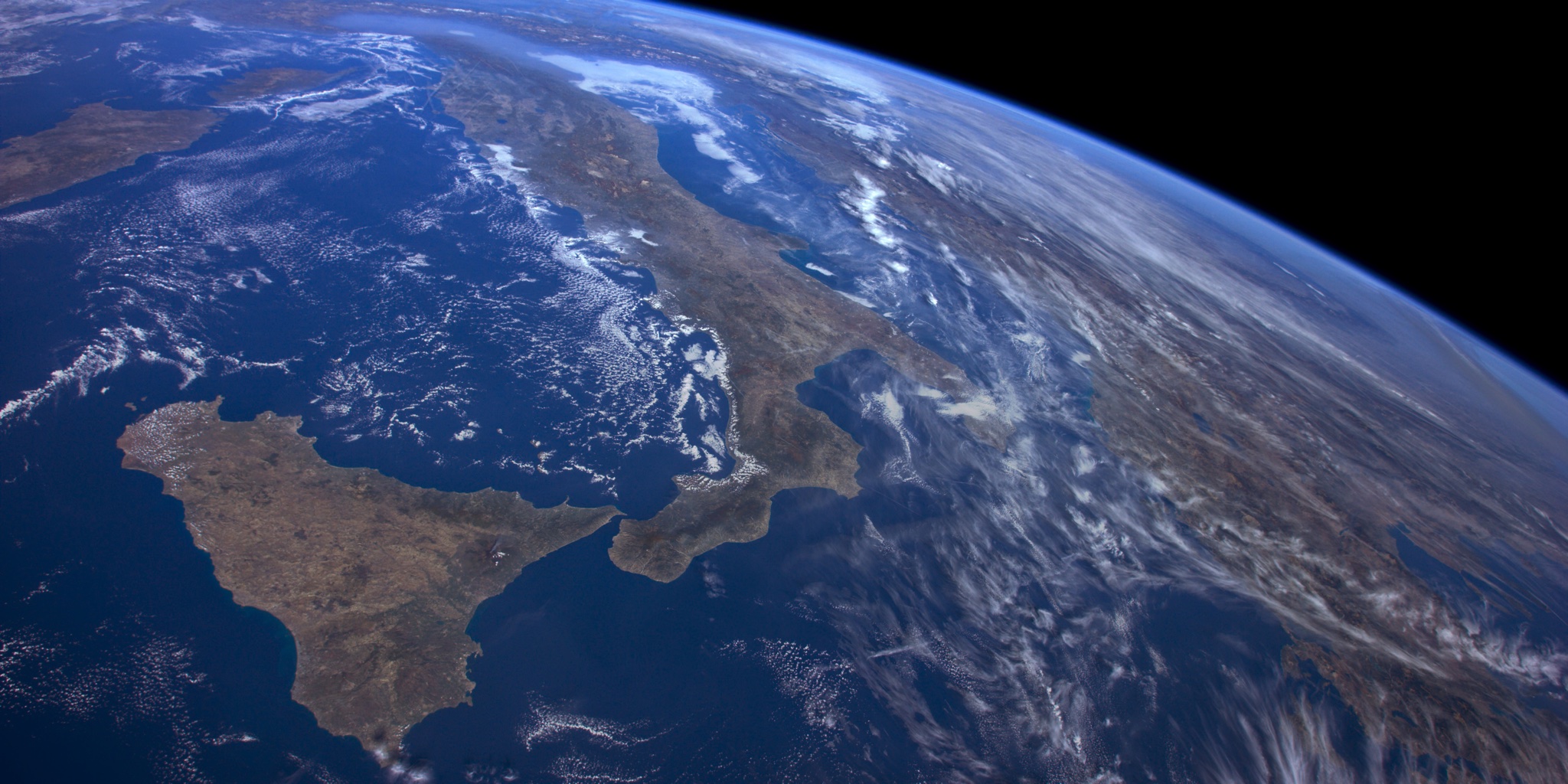 Aside from Dolby Atmos sound on Apple TV 4K, the tvOS 12 software update enables several other nice-to-haves, such as the following items: