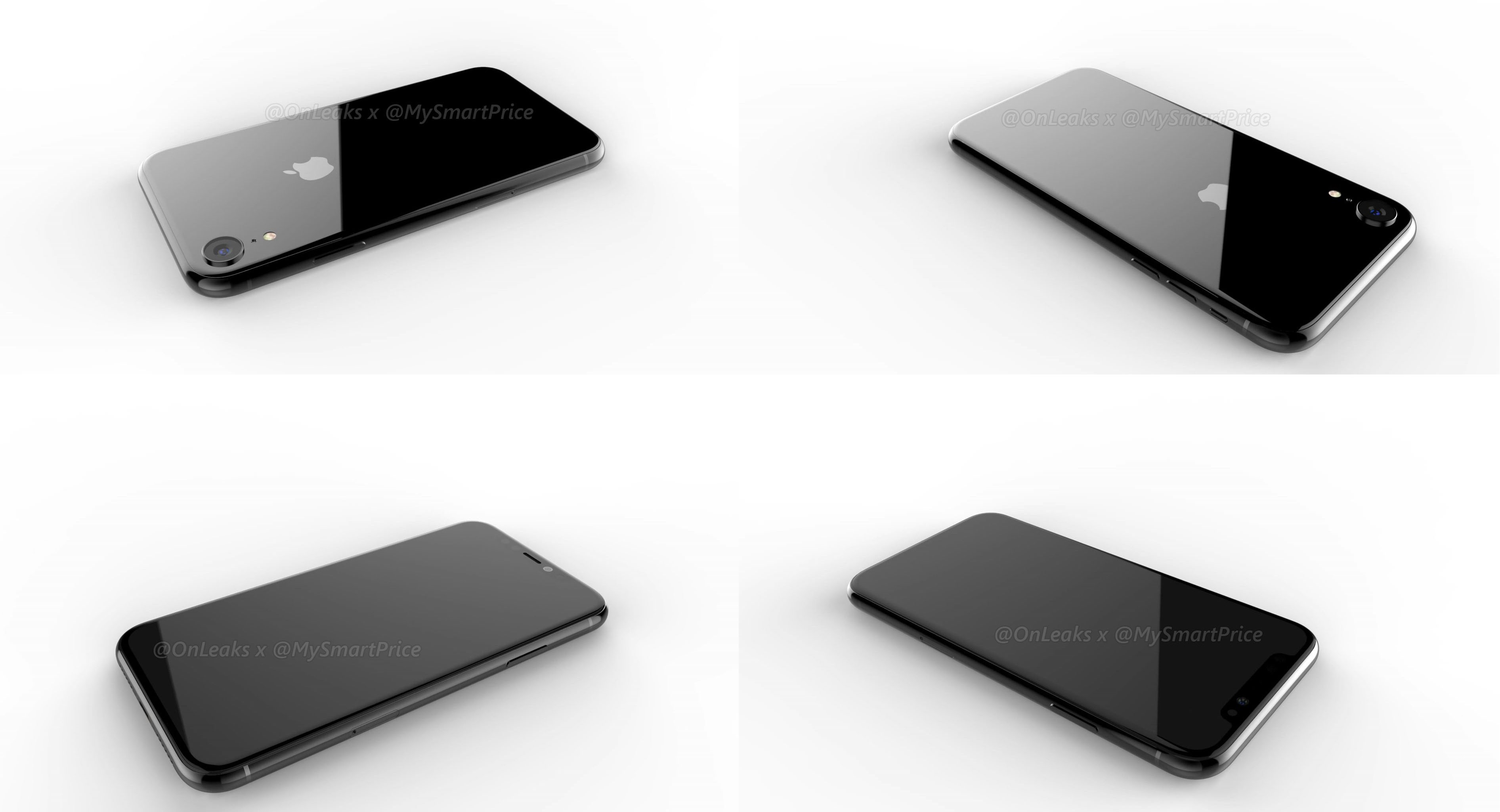 MySmartPrice and prolific smartphone leakster Steve Hemmerstoffer, who is behind the OnLeaks account on Twitter, have created renderings of Apple’s rumored budget iPhone X, a 6.1-inch handset with an LCD screen, an iPhone X-style notch and an aluminum frame.

The budget iPhone X should be announced in September alongside two additional OLED devices: a second-generation 5.8-inch iPhone X and a flagship 6.5-inch iPhone X Plus device.

Based on rumor-mill reporting, analyst reports and supply chain chatter, the budget iPhone X will have some tradeoffs so Apple could price it between the rumored $700 and $800 in the US. 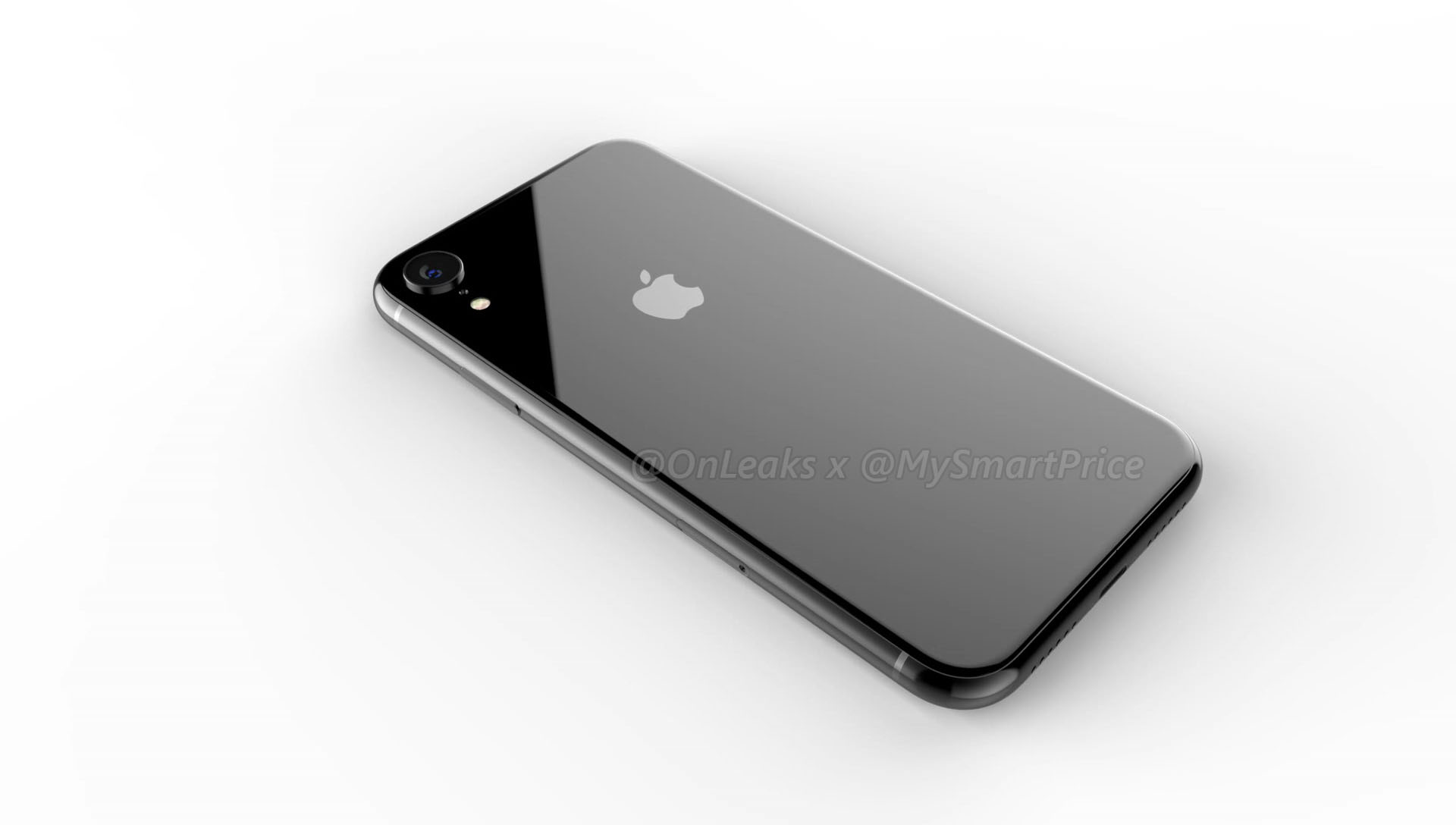 As you can se for yourself, the phone may use a single-lens rear camera rather than borrow the dual-lens setup from the current 5.8-inch iPhone X model. Even more importantly, the budget iPhone X will take advantage of the traditional LCD screen technology, not the superior and significantly costlier OLED panels.

KGI Securities analyst Ming-Chi Kuo said the phone would have an aluminum frame, 3GB of RAM and no 3D Touch, while being 0.6mm thicker than iPhone X, which is  7.7mm deep. The phone could be offered in multiple colors.

All iPhones release next year are expected to use OLED panels, reports have indicated. 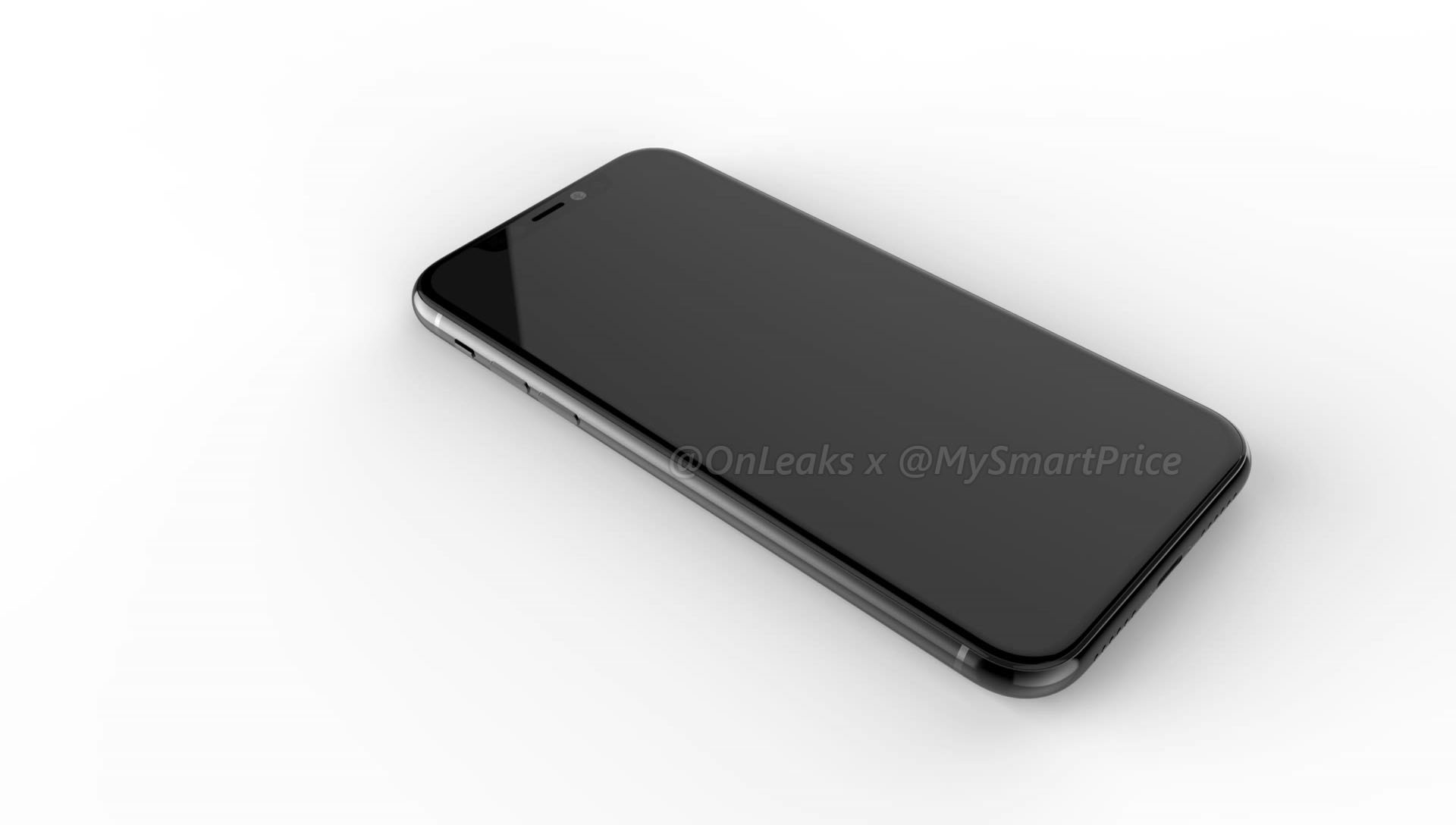 A Korean report released today has alleged that the budget iPhone X is two months behind schedule and releasing around  November because Apple’s  suppliers Japan Display and LG Display need more time than expected to secure yields.

What do you think of this mockup?