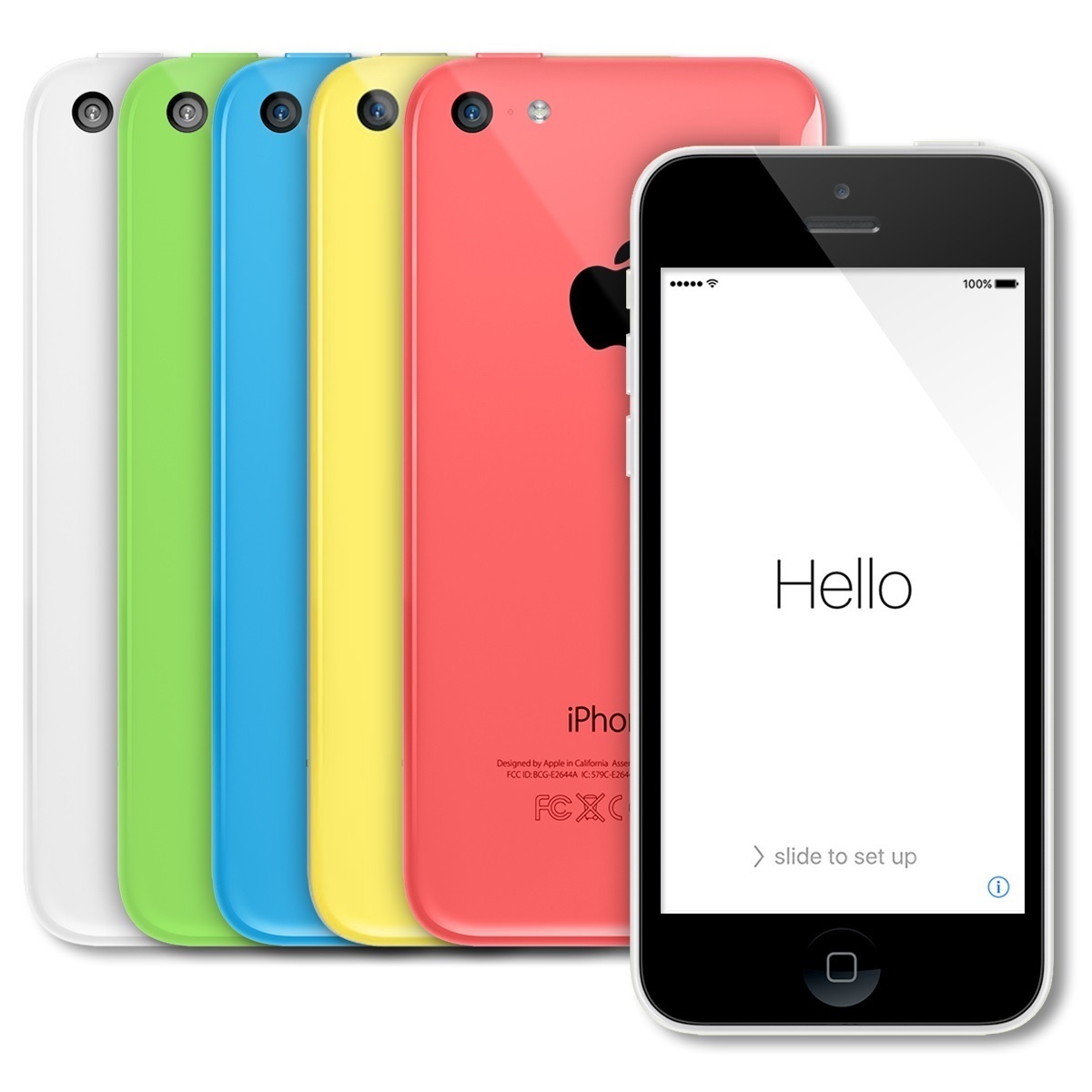 Apple’s next LCD iPhone could come in multiple bright colors to distinguish it from the two upcoming OLED models. This rumor comes from Rosenblatt’s Jun Zhang and first published by StreetInsider.

According to the analyst, the so-called “iPhone 8s” could launch in blue, yellow, and pink. They explain:

Since Apple start to launch three new models every year, we believe the company needs to differentiate the designs of the LCD model from the two high end OLED models.

One reasonable choice would be to add different colors.

Looking ahead to 2019, the analyst says Apple might move from a dual-camera setup to a triple-camera one. At the same time, the company might place a 3D sensor in rear of the device.

This September, Apple’s expected to reveal an iPhone X successor alongside a 6.5-inch “iPhone X Plus” model. It’s also likely to announce one low-cost 6.1-inch LCD model. Under this scenario, the iPhone X is probably being discontinued.

Last week, Japanese blog Mac Otakara said the iPhone X Plus with its 6.5-inch OLED display will be 0.2mm thicker than the current 5.5-inch iPhone 8 Plus due to the “mounting form” of its vertical dual-lens rear camera.

By comparison, iPhone 8 Plus is 7.5mm thick and iPhone X measures in at 7.7mm thick. In other words, iPhone X Plus will be no thicker than the current iPhone X model.

Zhang’s comments about this year’s LCD iPhone sound more like speculation, not something based on supply chain information. Nonetheless, the suggestion does make sense and could be a suitable way for consumers to tell the difference between each new iPhone model.

Still, this choice does come with some risk. By offering new colors, Apple would be reminding us of the colorful iPhone 5c which launched in a variety of colors in 2013 only to be discontinued a year later.

What say you? Are you for the return of a blue, yellow, and pink, iPhone? Let us know in the comments below.