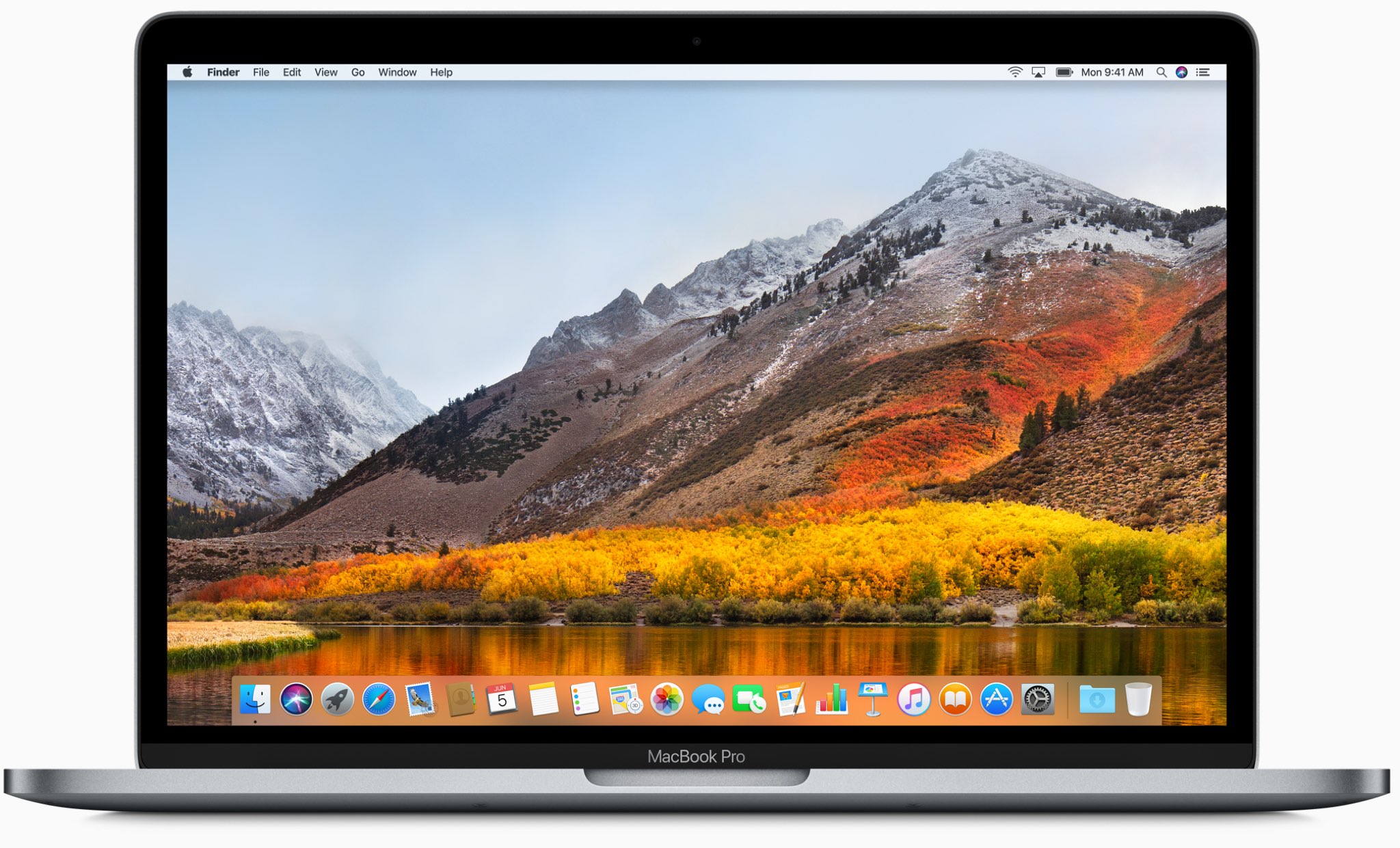 Apple’s been hiring former Intel engineers for a hardware engineering lab in Oregon. This news is likely to fuel rumors that Apple’s planning to ditch Intel to make its own chips for future Macs.

As The Oregonian first reported, Apple’s new Oregon outpost is already the home to nearly two-dozen people, many who have been hired away from Intel and other tech employers in the state. The news comes from job postings, social media profiles, and an individual familiar with Apple’s hiring practices.

A large concentration of high-tech skills and a less-competitive hiring market make Oregon an excellent state for technology companies to expand outside of Silicon Valley. Apple and Intel, along with other companies like eBay, Google, and Salesforce, have been involved in the state and region for years.

Apple, for example, has a campus of data centers in Prineville, Oregon.

Not surprisingly, Apple hasn’t commented on the new Washington County, Oregon facility. Additionally, it’s unclear how many people it plans to hire, or what type of work it’s doing there. Apple hasn’t even confirmed the office’s exact location.

Back in April, Bloomberg reported Apple would start using custom chips in Mac models starting in 2020. The move is part of the company’s broader strategy to make all Apple devices work more similarly and seamlessly together.

It would make sense that the new hires in Oregon, especially of Intel employees, have something to do with that transition. Since 2005, Intel has provided processors for the company’s computer lineup.

In January, Apple announced plans to build a new corporate campus somewhere in the United States to complement the ones it already has in California and Texas. The new office in Oregon doesn’t appear to “have the makings of a major new Apple campus,” however.

What do you think Apple’s doing at the new Oregon site? Do you have any insight? Let us know below.