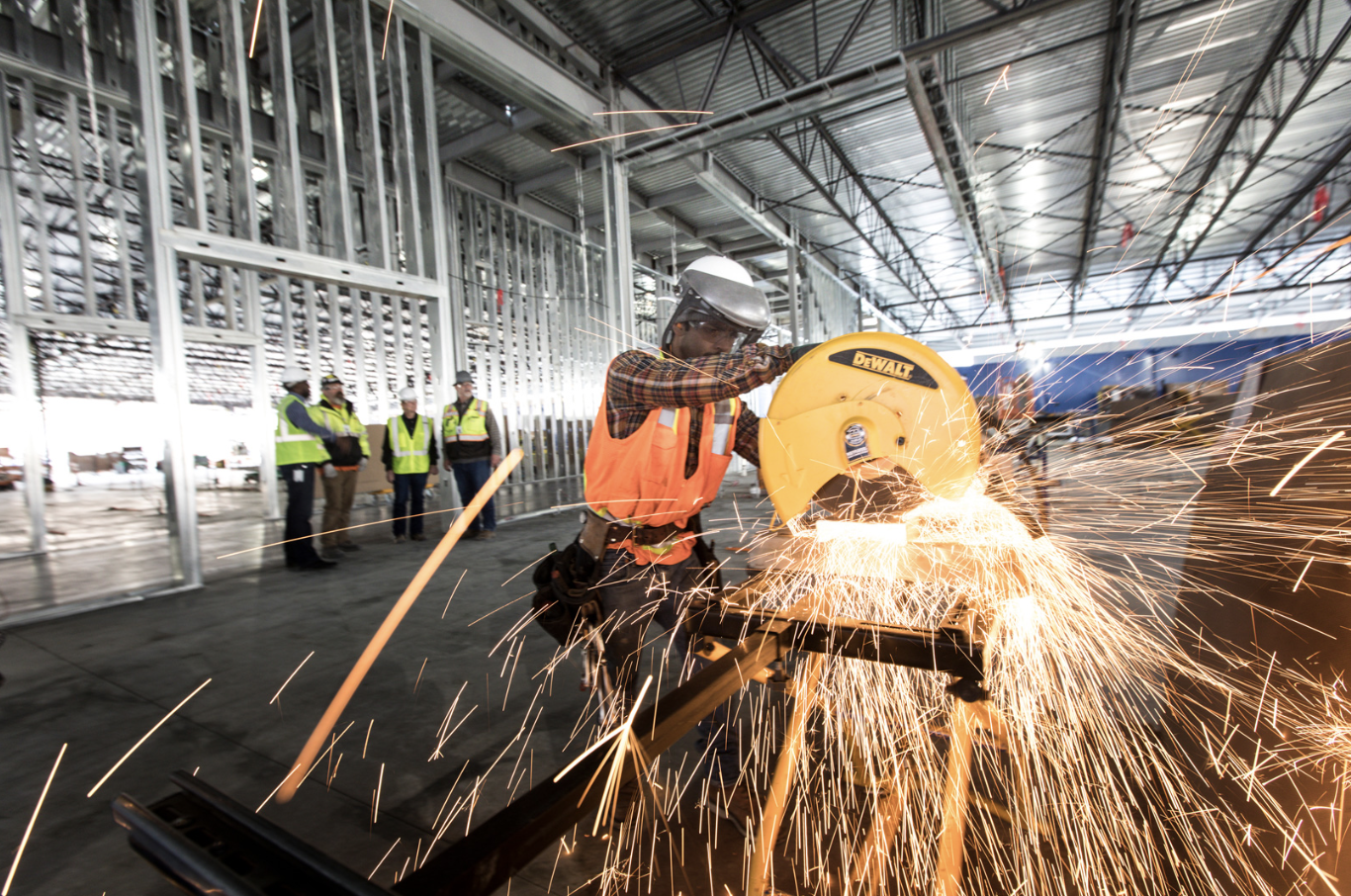 Apple on Wednesday announced plans to bolster the U.S. economy over the next 5 years through job creation and other new investments. According to the press release, those plans include building a new corporate campus, creating 20,000 new jobs, and devoting some $350 billion in total resources over the next 5 years.

Apple today announced a new set of investments to build on its commitment to support the American economy and its workforce, concentrated in three areas where Apple has had the greatest impact on job creation: direct employment by Apple, spending and investment with Apple’s domestic suppliers and manufacturers, and fueling the fast-growing app economy which Apple created with iPhone and the App Store. Apple is already responsible for creating and supporting over 2 million jobs across the United States and expects to generate even more jobs as a result of the initiatives being announced today.

Combining new investments and Apple’s current pace of spending with domestic suppliers and manufacturers — an estimated $55 billion for 2018 — Apple’s direct contribution to the US economy will be more than $350 billion over the next five years, not including Apple’s ongoing tax payments, the tax revenues generated from employees’ wages and the sale of Apple products.

$38 billion will come in the form of tax payments made as Apple repatriates the ~$200+ billion in cash it’s been infamously holding overseas. Another $40 billion for investments in US manufacturing, $10 billion in data center investments, and an undisclosed amount on current and future STEM and ConnectED programs.

Apple also says it will be investing over $30 billion in “capital expenditures” in the US over the next five years, creating over 20,000 new jobs at old campuses and a new one. The new campus will initially be used for housing customer tech support, run completely on green energy, and its location will be announced later this year.