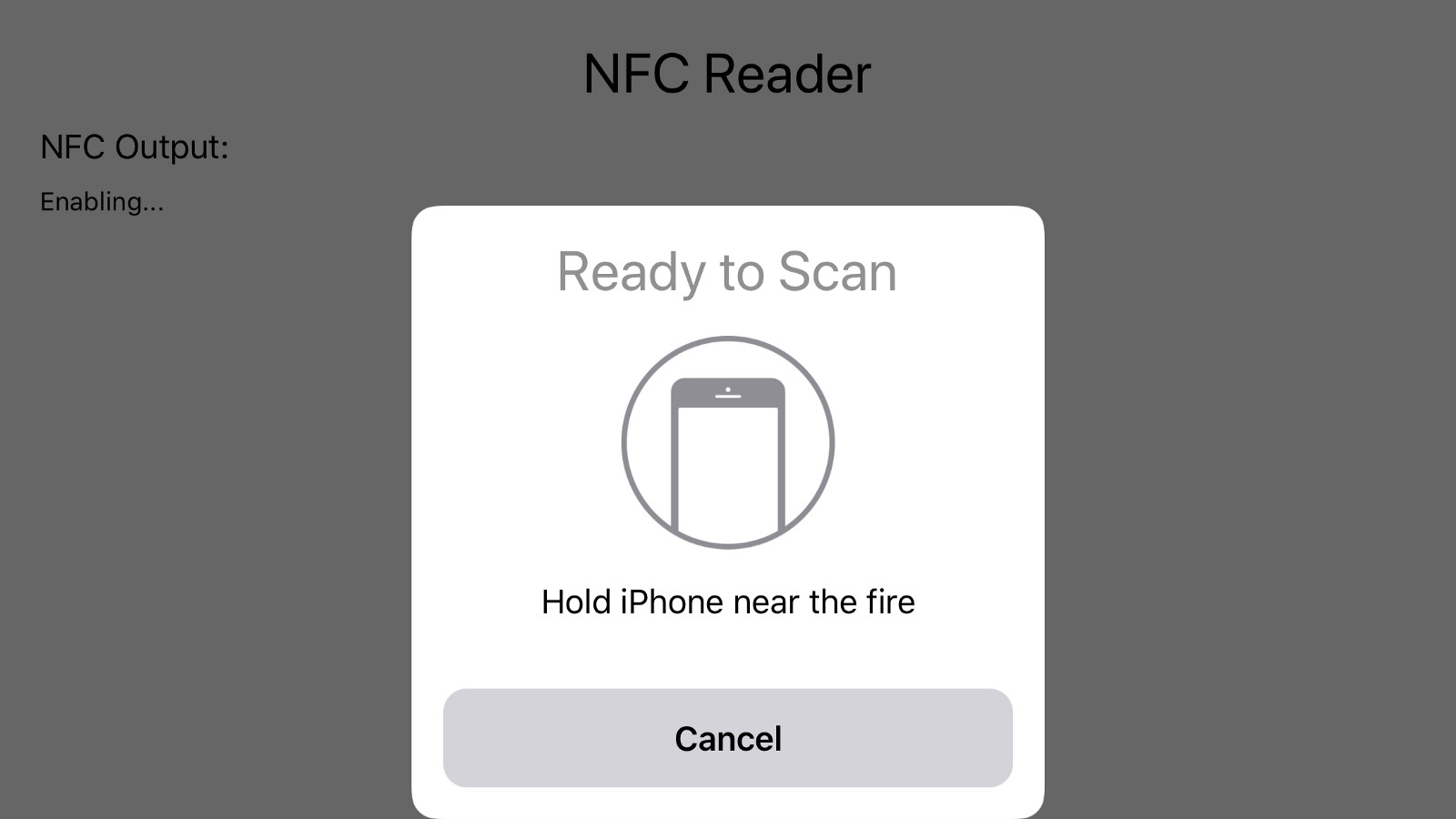 Apple is said to be “making a significant change” to NFC, or near-field communication in iOS 12. In doing so, the wireless protocol, first introduced with the iPhone 6, could move beyond Apple Pay payments, according to The Information.

Sources note Apple plans to give some third-party developers full access to the NFC chip found inside iPhones. This could lead to new NFC uses such as acting as a hotel door key or as a virtual transit card for easier transportation.

Hotels already support so-called “contactless” activations that allow users to unlock doors with an iPhone. However, these use low energy Bluetooth protocols, which are said to be less secure than NFC.

With regards to replacing transit cards with iPhone NFC technology, The Information says Apple has already discussed its plans with Cubic Transportation Systems. The American company designs and integrates products and services focused on transportation and secure communications.

Apple has slowly expanded what NFC can do in iPhones. In 2017, for example, Apple added the CoreNFC framework, which allows apps to use the NFC chip as an arbitrary scanner of RFID tags. However, at this stage, that framework is limited. Last year, Apple also gave developers new end-user capabilities for HomeKit, like easier setup with QR Codes and NFC.

On Monday, June 4, Apple kicks off its annual Worldwide Developers Conference (WWDC) in San Jose, California. We’re likely to hear about Apple’s future plans for NFC during the event’s keynote address, which begins at 10 a.m. PDT on that first day.

Besides changes to NFC, iOS 12 could also feature an overhaul to the UI for importing photos, support for horizontal Face ID, a redesigned Stocks app, and more. We could also see an overall to the iBooks app. Despite these changes, iOS 12 is likely to focus on reliability and performance improvements, pushing other planned updates to iOS 13 in 2019.