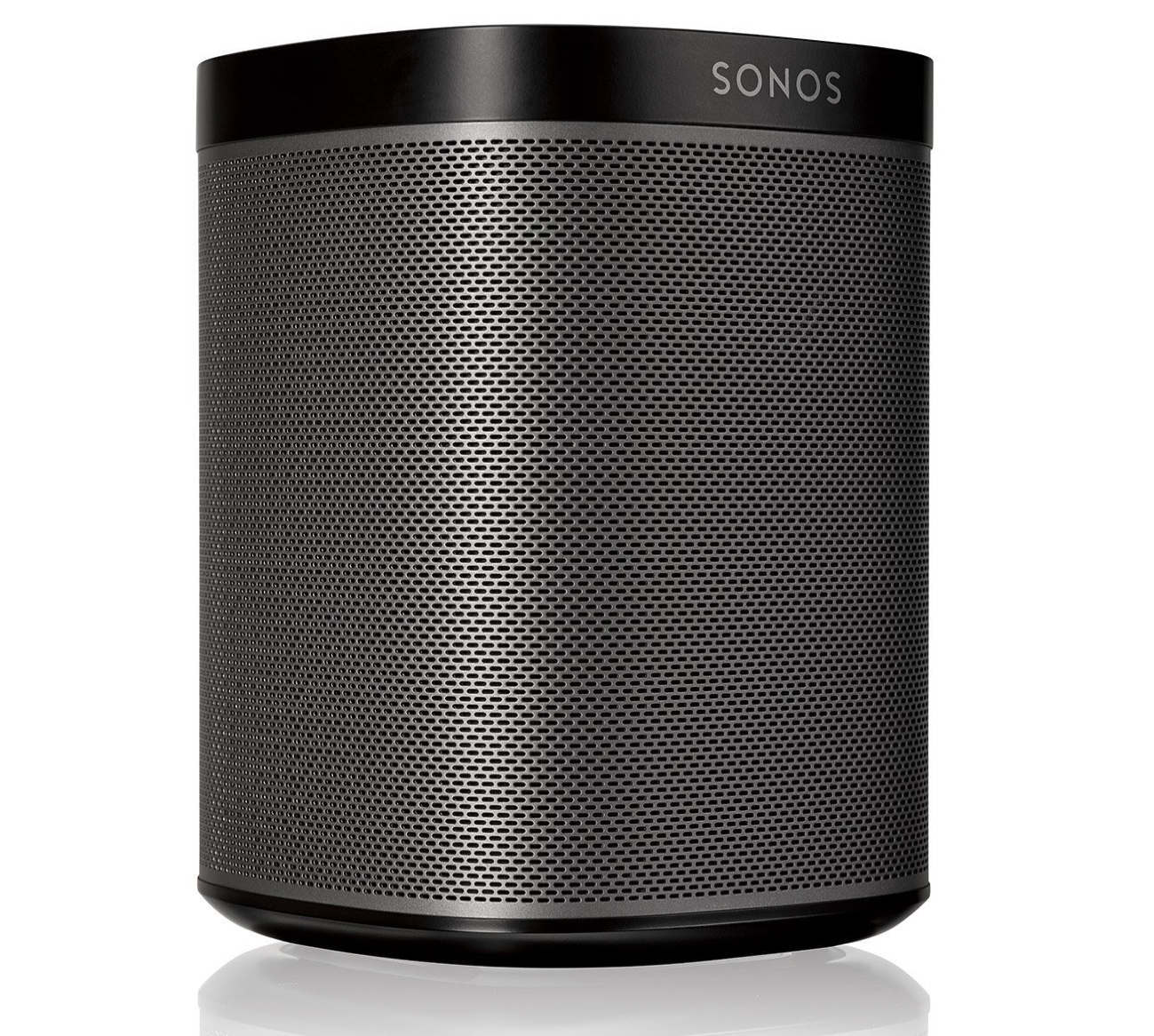 Wireless-speaker company Sonos is cutting 96 employees from its global workforce of 1,500 people as it seeks to boost profitability ahead of an anticipated initial public offering (IPO).

Sonos said in a prepared statement:

Like any healthy business, we occasionally make adjustments to the size and structure of our teams to stay nimble and align resources with market opportunities. Sonos is growing and profitable.

The cuts reportedly occurred across several Sonos departments. The company has offices in the United States, China, Europe and Australia.

According to The Wall Street Journal, Sonos’s IPO could come as soon as June or July. They’re apparently targeting a market value of $2.5 billion to $3 billion with an IPO.

Sonos earlier in the year launched the One wireless speaker with Amazon Alexa built-in and is gearing up to unveil a new voice-controlled device for living rooms in June.

It’s understandable that Sonos wants to improve its financials by increasing profitability ahead of its IPO, that’s what other startups do as well. However, they are facing increased competition in the smart-speaker market from the likes of Amazon, Google and Apple.

While Apple was late to the game with its Siri-driven HomePod speaker, new research from Strategy Analytics ranked the Cupertino firm the fourth largest smart-speaker brand worldwide based on 600,000 HomePod units moved in the first quarter of 2018.