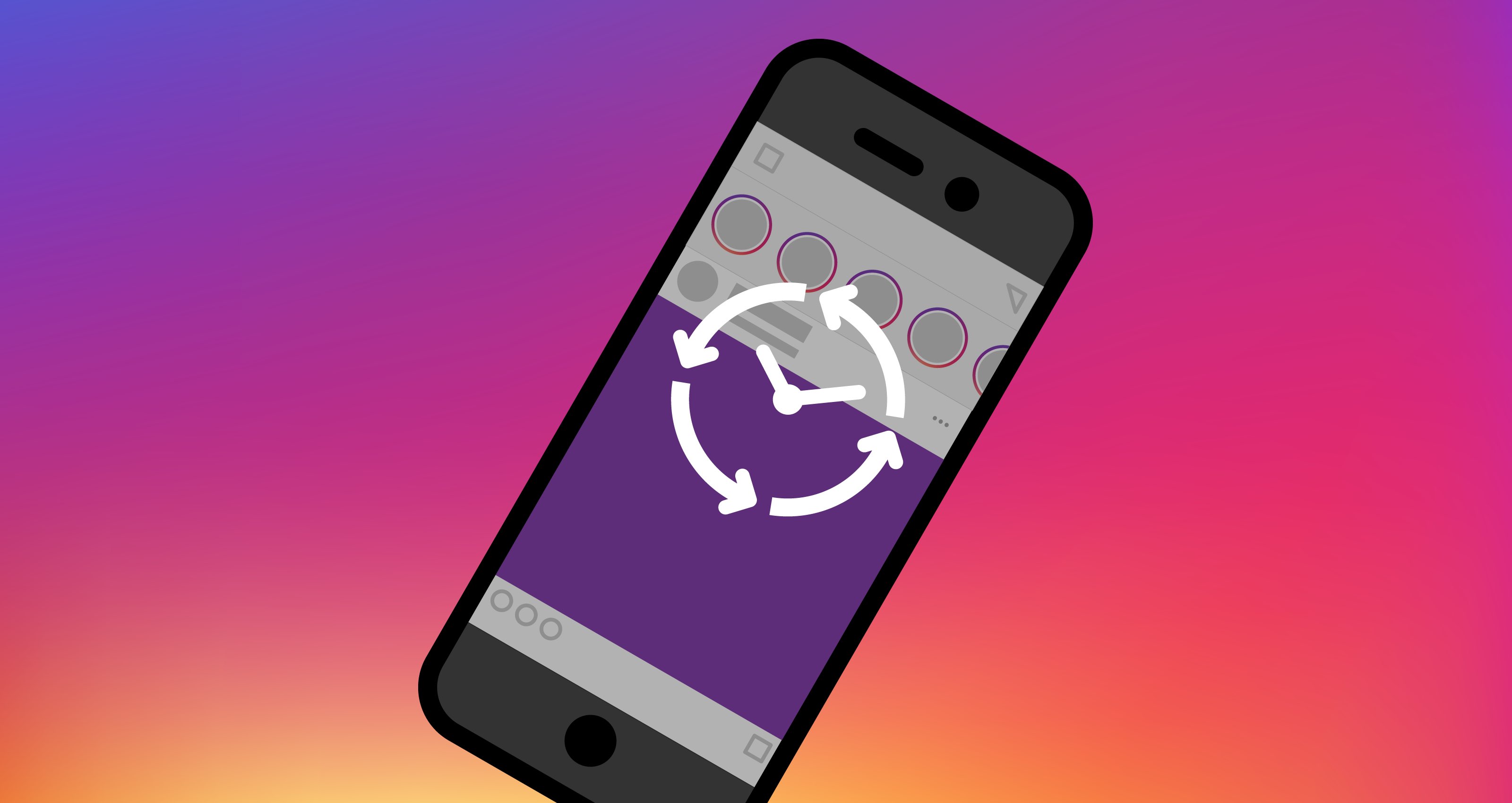 Instagram has confirmed that it’s indeed working on a new feature that will tell customers more about the time they spend in the app as a way of promoting healthier digital living.

Be prepared to be ashamed for your Instagram addiction.

It’s true. We’re building tools that will help the community know more about the time they spend on Instagram—any time should be positive and intentional.

Understanding how time online impacts people is important and it’s the responsibility of all companies to be honest about this. We want to be part of the solution.

I take that responsibility seriously.

As we reported yesterday, code unearthed from Instagram for Android suggests a new Usage Insights feature will let users know how much time they’ve spent in the app.

Instagram is also testing a sidebar in the app with quick access to features like Usage Insights, Discover People and more, as well as enhanced muting features, a new commenting interface with a row of emojis and an @ button for tagging friends, and more. 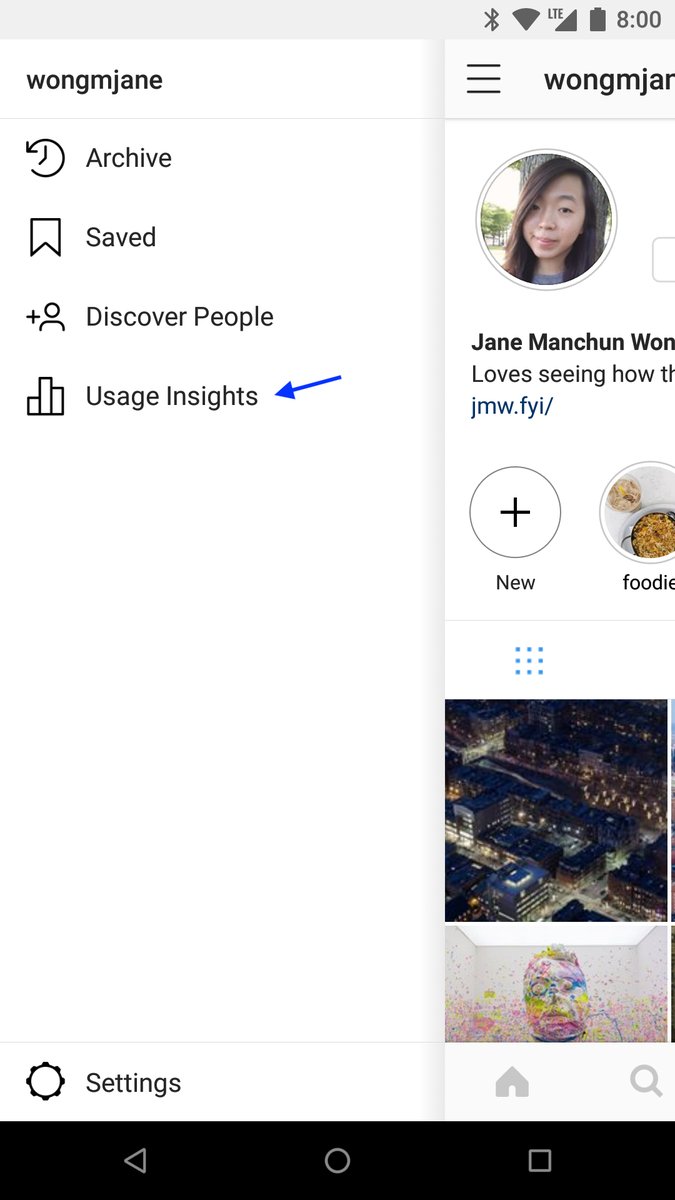 There’s no doubt that spending too much time in apps can have detrimental effects on one’s social life and general well-being. It is therefore encouraging that technology giants like Google and Facebook have found courage to acknowledge that their users should adopt healthier browsing habits, even at the cost of lower user engagement in the short term.

Google is working on similar features for the upcoming Android P release this fall.

In Android P, a “shush” feature activates DND and stops any visual interruptions that may appear on the screen upon resting the phone facedown on the table. Another feature, called Wind Down mode, enables Night Light, turns on DND, gradually fades the screen to grayscale while lowering brightness in order to discourage phone usage before nap time.

Apple, too, is thought to be working on time-management features for iPhone, iPad and Mac that may be formally announced at its annual developers conference next month. Back in January, two major investors penned an open letter to the Cupertino tech giant demanding that the company do more to help fight smartphone addiction among children.

Even former company executive Tony Fadell, who is often called the Godfather of iPod, has expressed misgivings about how devices like iPhone can monopolize our attention.