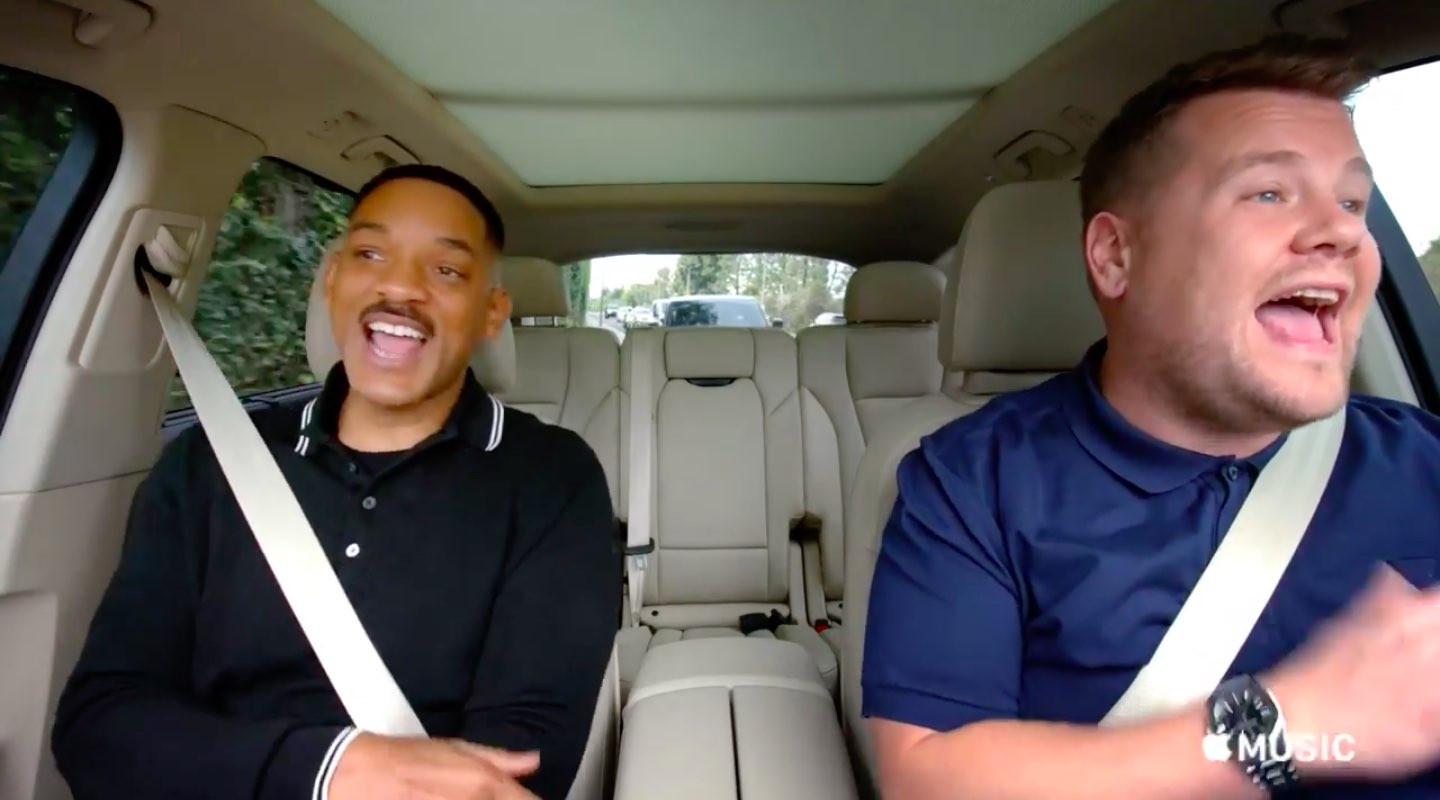 Apple’s first television show “Carpool Karaoke: The Series” is now available at no charge to folks without an Apple Music subscription on the stock TV app for iPhone, iPad and Apple TV.

Billboard reported this past weekend that free episodes of “Carpool Karaoke” would be available through the TV app beginning May 11 at 6pm Pacific Time. The Cupertino company followed up with a trailer published on its official YouTube channel.

Free episodes are available every week on the Apple TV app on iPhone, iPad and Apple TV.

“Carpool Karaoke” is Apple’s version of James Corden’s CBS-produced “Carpool Karaoke”. Each episode features celebrity pairings, from Alicia Keys and John Legend to Billy Eichner and Metallica, sharing a car, singing along to their personal playlists and embarking on adventures.

The show’s first season—previously available only to Apple Music subscribers—can now be enjoyed by everyone. The show was apparently enough of a hit to greenlight a second season.

A lot of people have been wondering how Apple might distribute original video programming that it has been working on in the past year or so, and I think this is their answer. Apple’s original TV series will first be distributed exclusively to Apple Music members before becoming broadly available to anyone free of charge through the TV app.

I don’t think they’ll put out a dedicated streaming app just for the upcoming shows simply because Apple will have only a handful of shows available some time next year.

The iPhone amber has reportedly earmarked $1 billion towards funding or buying TV shows, but that’s still peanuts compared to Netflix’s massive $8 billion entertainment war chest meant to fill its library with half-original and original content in 2018.