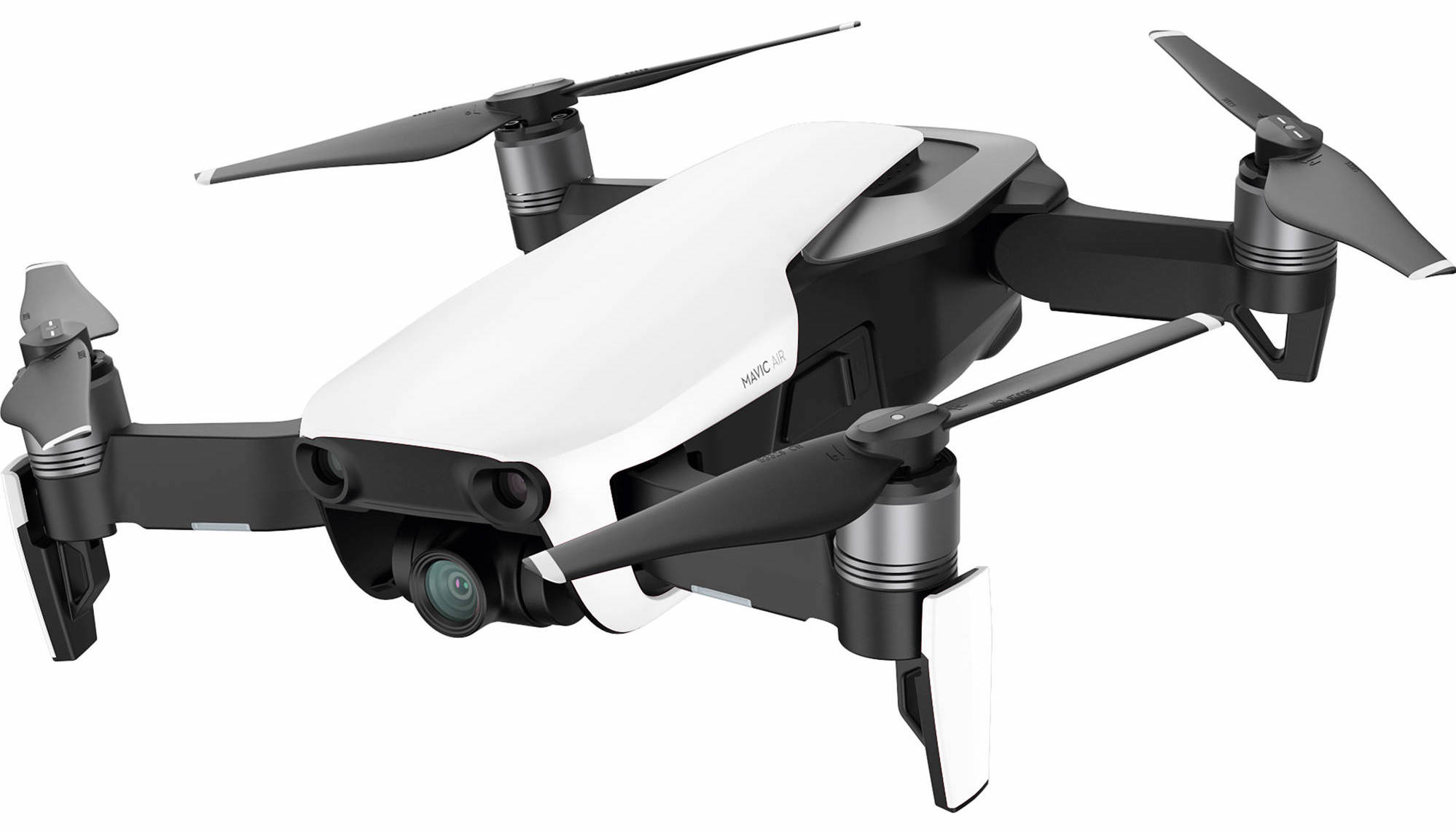 Apple is vying to take part in a new slate of drone tests, a US initiative launched by President Donald Trump last year that has since attracted attention of major tech giants and aerospace companies, including Amazon, Intel, Qualcomm, Airbus and others.

The wide interest in the initiative underscores the desire of a broad range of companies to have a say in how the fledgling industry is regulated and ultimately win authority to operate drones for everything from package delivery to crop inspection.

The pilot program will allow a much larger range of tests than are generally permitted by federal aviation regulators, including flying drones at night, over people and beyond an operator’s line of sight.

More than 200 companies are vying to be part of the program.

It’s unclear how Apple ties in this program, but Bloomberg said in December of 2016 that the Cupertino technology giant planned to use drones to improve its mapping service.

Here’s a drone crash at Apple Park caught on camera.

Since Apple broke ground on the new headquarters several years ago, videographers and drone enthusiasts like Duncan Sinfield and Matthew Roberts have been documenting construction progress with awesome birds-eye drone footage.

Last summer, however, AppleInsider discovered that Apple employs a dedicated security force at the Apple Park site tasked with halting these flyovers.

Recently, drone pilot Duncan Sinfield opined that it was only “a matter of time” until the company shut down drone flights over the Apple Park complex. Apparently, security responds to his precise takeoff location “in 10 minutes or less.”

Sinfield wrote in the description of his recent extended-length Apple Park video:

It’s only a matter of time until the campus becomes shut-off to drones completely… with a geo-fence, or something similar. Security at Apple Park generally responds in two white Prius’s to my precise take-off locations in ten minutes or less.

I respect all requests by Apple Security to land my drone and leave the area when asked to do so. They’re always asking if I’m an employee, too. So to all of the Apple employees watching (and reading), don’t fly your drones over the Park, it’s frowned upon!

He speculated the iPhone maker might be tracking all drones in the vicinity of the new headquarters with sophisticated radio frequency technology from firms like DeDrone.

A San Francisco-based aerospace security company, Dedrone is the “airspace security platform that detects, classifies and mitigates all drone threats,” according to their website.