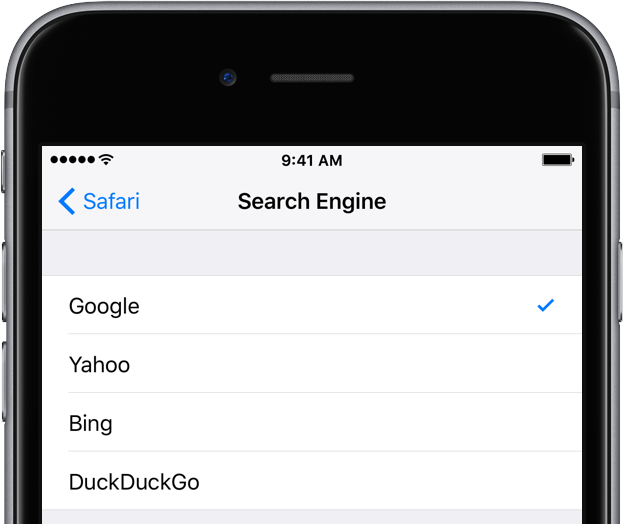 According to Google’s parent company Alphabet’s most recent quarterly filing with the SEC, the traffic acquisition costs paid to partners like Apple for directing users to its search service will begin diminishing this year.

No reason was provided for decreased payments.

According to the Wall Street Journal, Alphabet has told investors that it expects growth in the traffic acquisition costs paid to partners to start slowing this year. For guidance, Google paid $2.9 billion in total fees to its combined distribution partners during the March quarter.

If true, that could decrease Apple’s lucrative revenue stream somewhat.

Licensing fees Google paid to Apple for sending Safari searches to Google were a major driver of Apple’s service revenue growth. In its most recent quarterly filing with the SEC, the iPhone maker named licensing as the top contributor to the 31% year-over-year increase in services.

It should be noted that licensing for Apple includes more than just the money coming from Google. According to some analysts, Google’s money is the most significant contributor to this part of Apple’s business.

Google’s traffic acquisition costs rose last October due in part to changes in partner agreements, presumably Apple. By some estimates, the search giant paid Apple about $1 billion in 2014 to be the default search engine on iPhone, iPad and Mac although its total payments to the Cupertino firm might be closer to $3 billion.