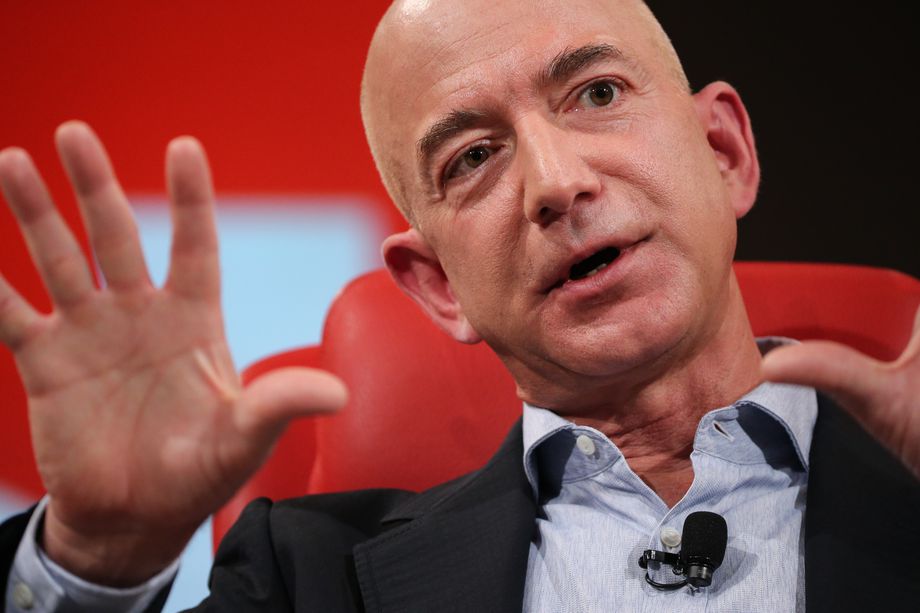 Amazon now has over a hundred million Prime members.

Jeff Bezos, the company’s chief executive, has acknowledged this major milestone in an annual shareholder letter. He wrote that 13 years post-launch his company has now exceeded 100 million paid Prime members globally who pay between $49 and $99 per year.

Amazon said that more new members joined Prime in 2017 than in any previous year, both worldwide and in the US. Following the recent expansion in Mexico, Singapore, the Netherlands and Luxembourg, Prime is now available in 50+ cities worldwide across nine countries.

Prime includes free two-day delivery (one-day in some areas) in 8,000+ cities and towns, unlimited video and music streaming, plus other benefits for a monthly or yearly fee. US members now receive unlimited free two-day shipping on over 100 million different items.

“Prime Day 2017 was our biggest global shopping event ever (until surpassed by Cyber Monday), with more people joining Prime than any other day in our history,” says the firm.

The online retailer was also named the #1 business on LinkedIn’s 2018 Top Companies list and #1 for the third year in a row in Harris Poll’s annual Reputation Quotient which surveys over 25,000 consumers on a broad range of topics from workplace environment to social responsibility to products and services.